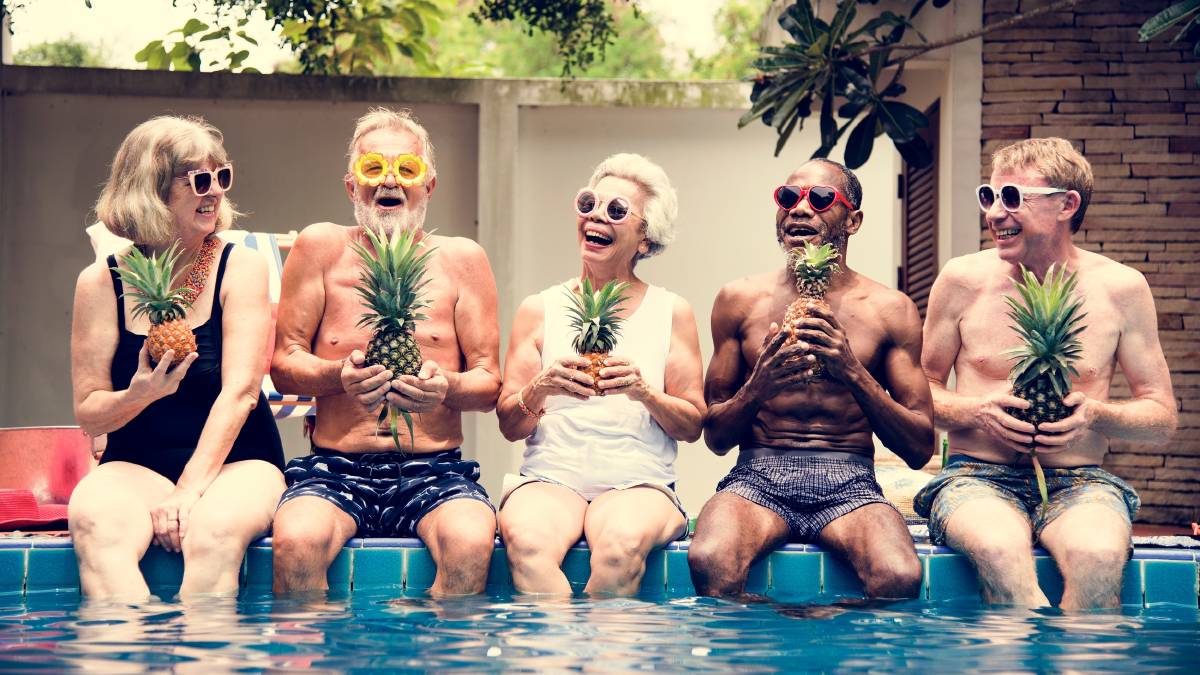 Older Australians do not believe advertisers show them in a fair light.

The stereotype of the selfish and wealthy 'baby boomer' is challenged in a new report which explores the attitudes and values of people aged 50 and older in NSW.

Instead, the report, What Older People think, produced by Council on the Ageing (COTA) NSW, found older people to be highly socially aware and deeply concerned about contentious issues such as climate change, housing affordability & homelessness, the recognition of Aboriginal and Torres Strait Islander people in the Australian Constitution, the contribution that culturally diverse communities have made to our community and Covid-19.

Based on a survey of 6,390 older Australians aged 50+ in New South Wales, plus eight focus groups the report also demonstrated the diverse range of ages, background and beliefs that characterise people in the over 50s age group and reiterates what that older people are not a homogenous group - like the general population, older people hold different views on a range of issues that may confirm or challenge assumptions that are often based on gender, age-cohort, income or geographic location.

Less than a quarter of respondents believe that advertisers show older people in a fair light and more older people now get their main news online (one third) than from newspapers (12 per cent).

The majority (91.2 per cent) of respondents agreed that it was getting harder to access information and services without using the internet which was problematic for the many groups in the community who rely on more traditional modes of information such as print media.

Having to keep up with computer skills is concerning to many seniors. Photo: Shutterstock

The level of knowledge and skill required to use technology is also a concern to a majority of older people, with 62.4 per cent agreeing that they find it difficult to keep up with the changes in technology. However, this concern of being left behind does not translate to similar levels of interest in improving skills and knowledge with approximately 1 in 5 of the respondents expressing a wish to undertake further training.

Despite these concerns, 71 per cent believed that technology and the use of computers provided them with greater control over their lives and almost half (47 per cent) of respondents expressed an interest in the use of technology and a willingness to stay informed.

The research also looked at intergenerational conflict, finding that most respondents did not see it as an issue. About half thought that things were worse for young people today, with housing affordability and HECS debts cited as the main concerns, while others thought the greater opportunities for women meant that things were better now.