Labor's finance spokeswoman confirms an Albanese government would keep the efficiency dividend at 1 per cent over the next four years.

Labor has promised it would not force the public service to make billions in cuts over the next four years in the wake of Coalition plans to cut agency spending, resulting in thousands of possible job losses.

Opposition finance spokeswoman Katy Gallagher confirmed on Tuesday evening an Albanese Labor government will maintain the efficiency dividends rate at 1 per cent over the forward estimates from 2022-23.

"[The Coalition] have ratcheted up today, we would not be doing that," she told The Canberra Times.

The savings measure, announced by the federal government on Tuesday, would increase the existing 1 per cent efficiency dividend by an additional 0.5 percentage points, resulting in a $2.7 billion from the total departmental expenditure budget of $327.3 billion over four years.

But Senator Gallagher hit back at the proposal, saying it showed Prime Minister Scott Morrison had no respect for the public service.

"The Prime Minister is a classic in this, he'll say, 'I have complete faith in [public servants]' while having a shot at them," she said.

"[The Coalition] doesn't believe the APS should be an enduring, lasting institution, and, you know, serve the community in an apolitical way."

He added he had confidence "well-paid" senior public servants would find the billions to cut in their budgets over the coming four years.

"Now if our senior public servants - and they're paid well - if they can't find $2.7 billion out of a budget of $327.3 [billion], well, I've got a lot more confidence in them that they can achieve that," he said.

Department secretaries and chief executives would be in charge of deciding where those cuts came from, he added.

"[Agency heads] are responsible for managing. They are the best people to make the decisions about how they achieve those savings. That's their job," he said.

"That's what you do as a government - you task your public servants to get jobs done and I always respect greatly the work of the public service but I also expect results." 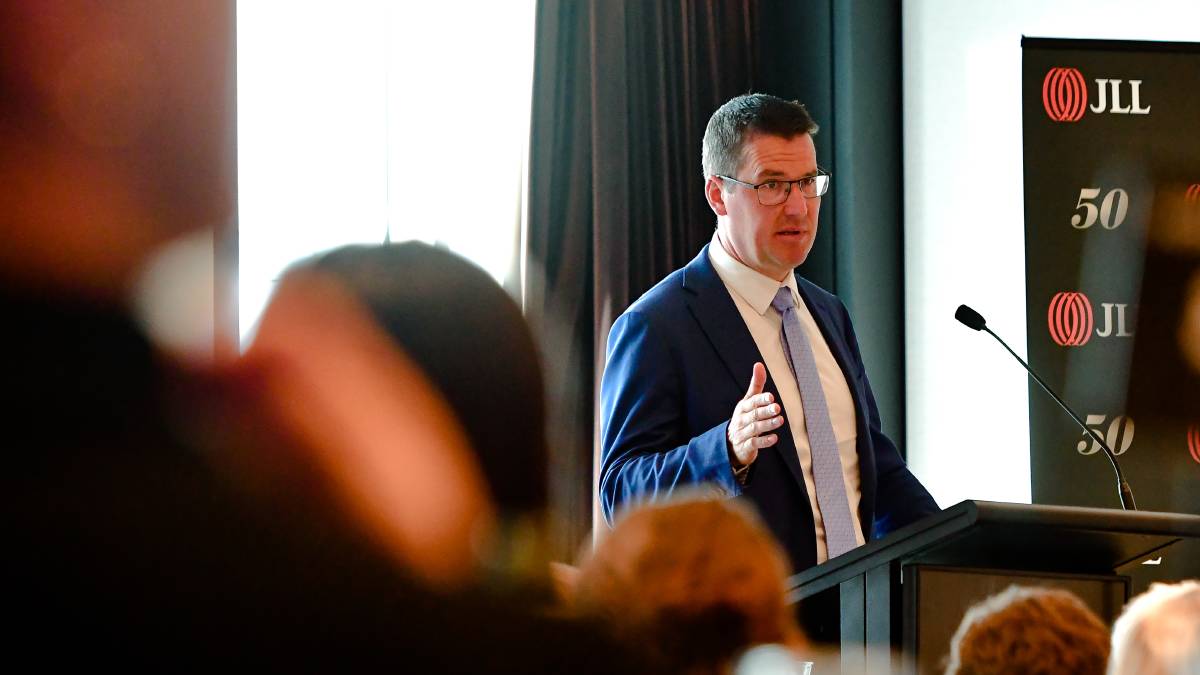 Senator Gallagher, who is hoping to maintain her ACT senate spot this federal election, said ACT Liberal senator Zed Seselja and the government kept the proposal "deliberately hidden" from voters until the dying days of the federal election.

"With four days to go, this government comes in and slashes $2.7 billion from the APS - that will hurt Canberra and it will hurt jobs. There's no doubt about it."

Senate backbencher James Paterson later defended the junior minister's election prospects in the nation's capital, adding he was an "effective champion" and the cuts were a "very modest" measure.

Under Labor's plans, a proposed $3 billion will be saved from departmental expenditure over the forward estimates by cutting consultancy contracts and labour hire reliance from agencies.

"We would definitely look for savings [in labour hire] but that's not about losing jobs," she said.

"I actually think we can [create] more jobs ... and run it more efficiently than what's being run at the moment.

"We think there is a genuine capacity to save some money - and return it to budget repair - while still putting more permanent public servants in particular agencies."

The story Labor vows no spending cuts to APS first appeared on The Canberra Times.