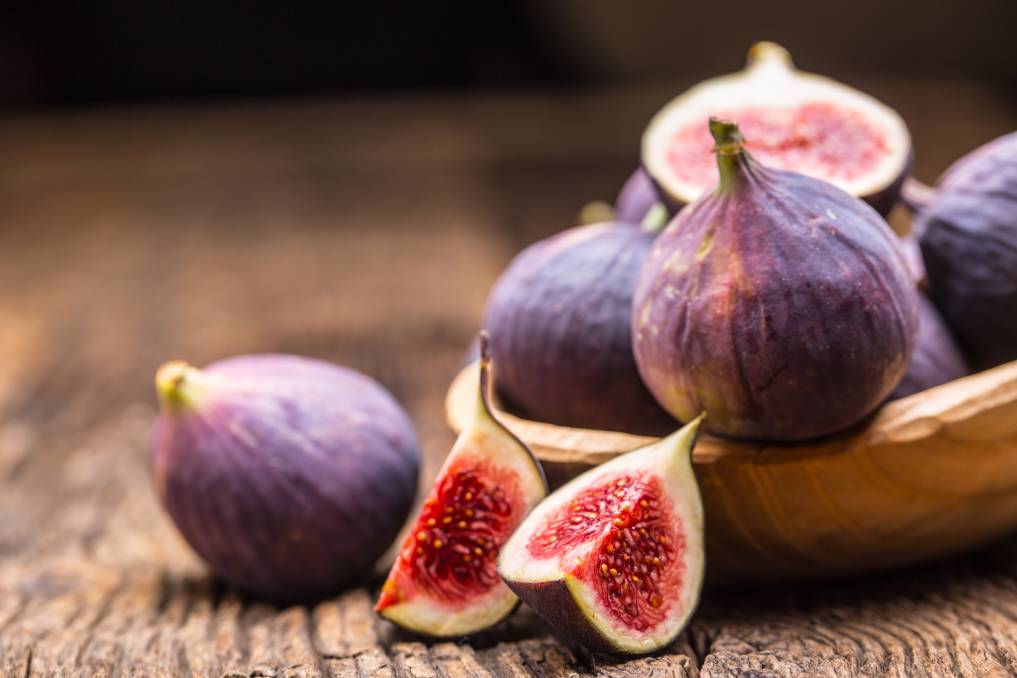 Figs are cultivated the world over.

John Gabriele breaks down how figs are formed and all the varieties worth trying.

The fig has been in cultivation since ancient times throughout the Mediterranean and Asia and is now cultivated the world over for its sweet, delectable fruits.

Botanically speaking, the fig is an infructescence which is an ensemble of fruits that act as a single unit called a syconium.

The syconium is a type of pear-shaped receptacle.

The actual flowers of the fig cannot be seen as they grow hidden inside the syconium.

The sex life of figs is quite interesting as they have developed a close relationship of mutualism with their pollinators, a tiny wasp that can enter the fig fruit to breed and lay its eggs, so figs don't need to bloom externally.

Through selective breeding the modern fig cultivars don't rely on wasps and are self-pollinating - good news as you won't be eating dead wasps with your figs.

Varieties ideal for urban gardens include 'Black Genoa' with a dark skin and red flesh.

'White Adriatic' is a smaller fig but excellent for making jam, it has a green-brown skin and yellow flesh.

Some varieties of figs will crop twice, a light crop known as breba grows on the previous year's wood and a heavier crop that forms at the base of the current season's growth.

Figs ripen on the tree, so only pick them when you need them as they won't continue to ripen once picked.

Once a colour change occurs in the fruit check the figs daily by feel, they should be soft and not hard. If it's ripe, it will probably fall off the branch as you're checking it. If not, gently tug it and it will.

Figs will only last a few days after being harvested, so make sure you have a plan for using or preserving them.

They respond well to a light prune in winter, but make sure you keep some of the old wood for production of a breba crop.

Remove any dead or diseased wood to prevent the spread of fungal or bacterial diseases. For mature specimens a heavier prune may be required to promote new growth.

Although figs will tolerate most soil conditions, they perform best in free draining sandy soils with a pH near seven or close to neutral. A relatively easy plant to grow, figs are definitely worth the effort.

The story When is a fruit not actually a fruit? Well, when it's a fig first appeared on The Canberra Times.