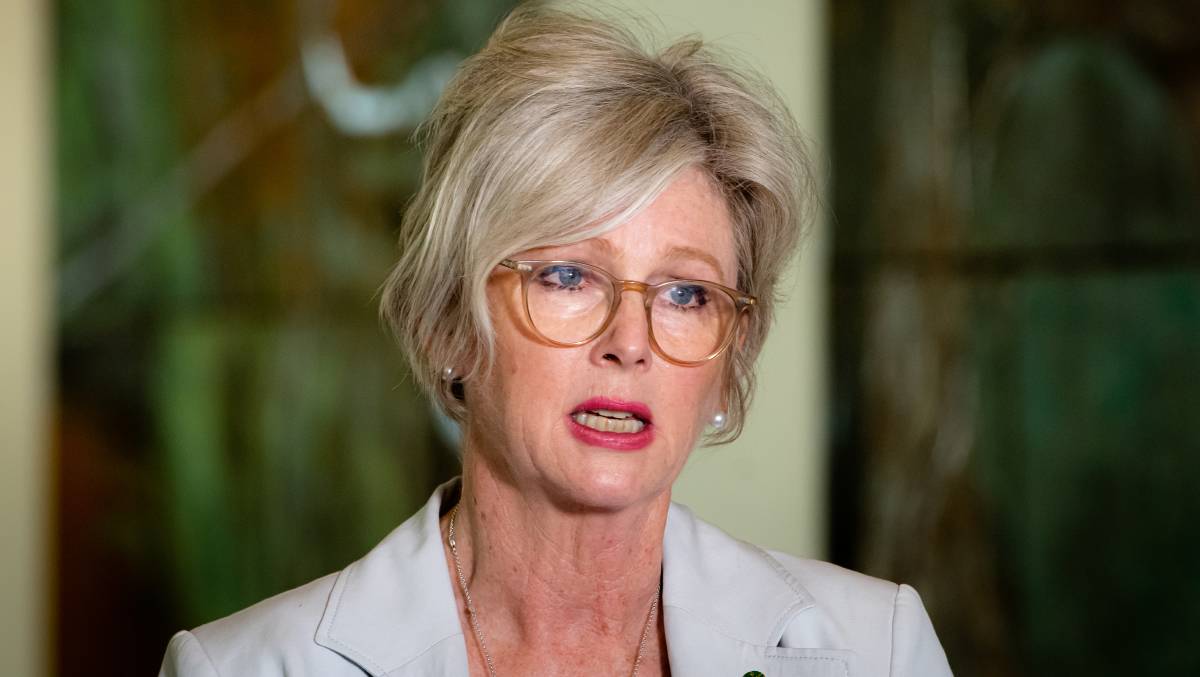 Independent crossbenchers are putting the Prime Minister on notice over 'reckless' comments he made about NSW's anti-corruption body.

Independent MP Helen Haines has described the Prime Minister's doubling down on his scathing attack against a federal ICAC body as "very reckless" and "deliberately trying to erode public trust".

Prime Minister Scott Morrison on Tuesday said he stood by his criticism of the NSW ICAC model, calling it a "kangaroo court" and a model "driven by populism" and the "latest thought bubble" and adding his concerns it could damage political careers.

But Dr Haines, the Member for Indi and a strong advocate for a federal integrity body "with teeth", said the comments from a top elected official was veering into "very dangerous territory" and further undermining public trust.

More than three-quarters of respondents from both sides of the political spectrum consider integrity issues either more or equally as important on polling day as it was in the 2019 federal election, according to the new data.

Dr Haines told a discussion panel on integrity on Wednesday the comments were a deliberate attempt to rubbish the push for a stronger anti-corruption body.

"I believe that the Prime Minister is being very reckless in his comments around the NSW ICAC," she said.

"And I think quite deliberately trying to erode public trust in a public institution that actually speaks to the core element of what we're talking about today - public trust in democracy.

"I think that the Prime Minister is playing in very dangerous territory by doing this."

NSW Premier Dominic Perrottet, Mr Morrison's state Liberal colleague, disagreed with the Prime Minister's comments during the Tuesday press conference but said they both held the belief integrity bodies should not have "one-size-fits-all approach".

The Prime Minister also lashed out the eminent legal professionals and experts that have criticised his model and his comments about stronger integrity body models.

"I've never been a fan of how it's conducted itself," he said on Tuesday.

"And I don't care [if] barristers and lawyers and others up there in [Sydney's] Macquarie Street - I don't mean in the Parliament, I mean sitting around in the barristers chambers - disagree with me.

"They disagree with me all the time. I've never had much truck with them over the course of my entire political career." 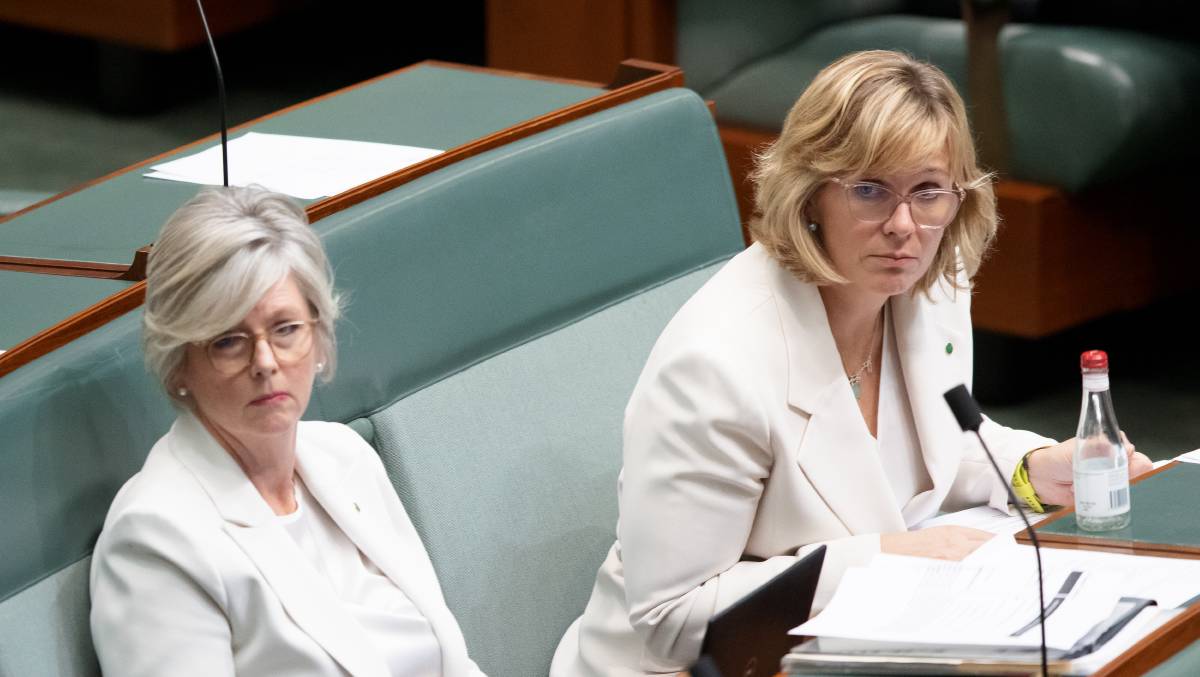 "It's been incredibly effective in cleaning up politics on the Labor side just as much as catching out people on the Coalition side and that is actually a sign of a system that works."

The two independent MPs worked together as crossbenchers during the 46th parliament, making fixes to political integrity part of their core mission.

Ms Steggall, who is running for re-election in her seat against controversial Liberal candidate Katherine Deves, said truth in political advertising was also a crucial step in building up the public's trust during elections and in democratic institutions.

"We need some robust independence to be built into the funding to ensure these very important institutions are not not tampered with for political interests," Ms Steggall said.

"If not, we're heading down a Trumpian autocratic model that will not be for the benefit of Australians."