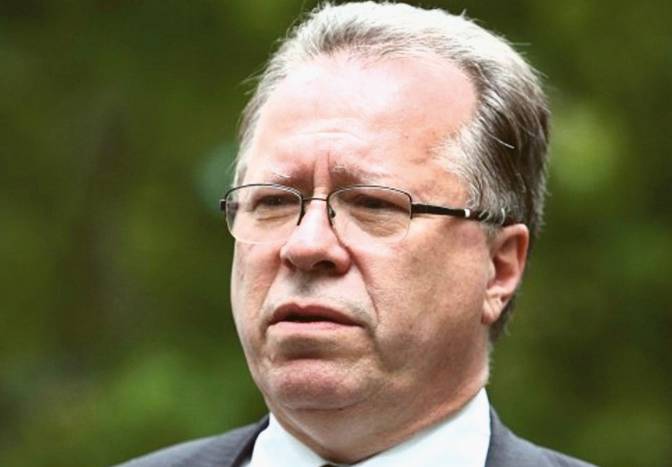 Ian Yates to step down as head of COTA Australia.

Time to plan succession transition so the organisation can adapt and move on with all the strengths we have built up over the last decades," says COTA chief.

Council on the Ageing (COTA) Australia's Iong serving head, Ian Yates has announced he will be stepping aside from role as Chief Executive.

Even as COTA SA Chief Executive Ian led a number of national initiatives including the establishment of COTA's membership and insurance services, the national COTA magazine, national conferences and major strategic reviews.

In announcing that he would be stepping aside later this year, Ian Yates said "Leading the peak national consumer policy and advocacy body for older Australians for two decades has been simultaneously a privilege and a challenge.

"There have been many achievements, such as the 2009 age pension increase by $30 per week; the 2012 Living Longer Living Better reforms of aged care; the successful Hands Off the Pension campaign in 2014; the 2015 superannuation reforms that have continued right up to the last Budget; the 2018 Budget package More Choices for a Longer Life; and the 2021 Federal Budget measures in response to the Royal Commission into Quality and Safety in Aged Care - in all of which COTA Australia has played a major role. On the other hand, there are many things we have yet to achieve.

"My commitment to the well being of older Australians has not diminished in the least. But in leading a national organisation for so long one needs to think about how succession transition occurs well; and I know that this is when it happens as a planned process, not by waiting until a crisis precipitates it. I will continue my contribution in the other roles I have, such as Chair of the Council of Elders, and in new ventures."

"I am in good health and in good standing with our Board and staff, our constituencies, other peer consumer organisations, Government, Opposition and the media. So that's the time to plan succession transition so the organisation can adapt and move on with all the strengths we have built up over the last decades."

COTA Australia Chair, Jane Halton AO, PSM said, "Ian Yates' contribution to the COTAs and to the welfare of older Australians has been immense over 33 years, and specifically during his 20 years in the primary national leadership role. It would be great if Ian could go on forever, but the real world is not like that, and Ian and the Board have agreed that this year is the right time for the transition to a new Chief Executive."

COTA Australia will begin advertising the Chief Executive position in the coming week.