Star of the stage and screen, Queenie van de Zandt, celebrates the 50th anniversary of 'Blue', one of Joni Mitchell's most praised albums.

A love letter from one melancholy mother to another is how Queenie van de Zandt describes her latest show in honour of a musical hero.

The Melbourne-based performer is on the road presenting Blue: The Songs of Joni Mitchell, which celebrates the 50th anniversary of the Blue album and honours the canadian singer/songwriter. 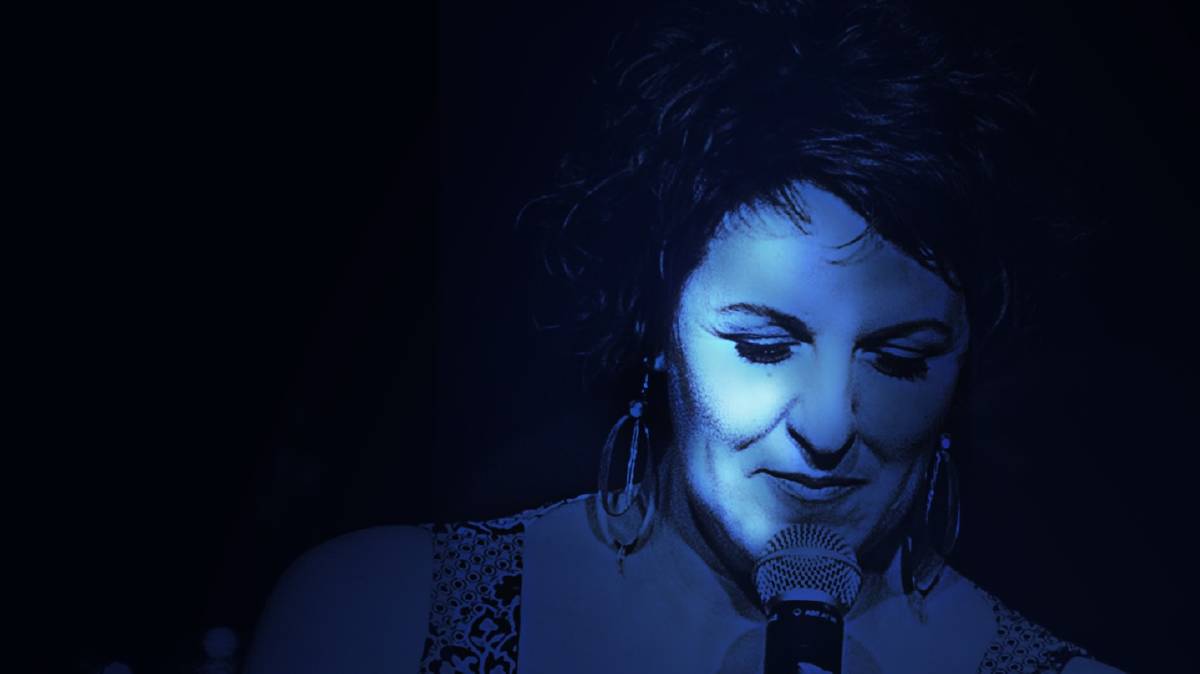 Released in 1971, Blue spawned the singles Carey and California, was listed in the top three of Rolling Stone's Greatest Albums of All Time in 2020, and has received many accolades.

Queenie was 19 when she was introduced to Mitchell's music through someone she met at her first job after she left school. Upon learning Queenie was a singer, he made it his business to make her love Joni's work. She was a bit resistant; Queenie was more interested in ABBA and Barbra Streisand at the time.

Building a show around the album was inspired by Queenie's own emotions as a mother.

She recalls being 47, breastfeeding a then three-month-old daughter on the couch and was in a melancholy mood, and had the Blue album playing, and remembered how the track Little Green was written about how Joni gave her daughter up for adoption, who was only a few months old at the time.

"I thought 'how could you have a child for three months and then give it up for adoption?' And I thought 'I have to research more'," she said.

Joni was pregnant in her early 20s; the baby's father, Brad MacMath, fled upon hearing the news, and with barely enough money to make ends meet, she made the decision to give the child up for adoption. She soon met and wed folk singer Chuck Mitchell, who promised Joni he'd help get her daughter back, but never did, and the marriage collapsed.

"The whole Blue album is filled with the melancholy of that," she said.

"It (the show) felt like a love letter from one melancholy mother to another."

Queenie's show presents tracks from the album such as Little Green and All I Want, along with what Joni called "hits and misses", tracks like Big Yellow Taxi and Both Sides Now, and as Queenie put it, "songs we've never heard of but love".

The stage is covered in carpets and candles, and has a portrait of Joni. Incense burns as you walk into the theatre. Queenie explains these items help pay tribute to the multi-faceted side of Joni.

"She's an incredible artist; she's a poet, a song writer, a singer, a visual artist. Knowing that about her subconsciously gives me permission to be different things." 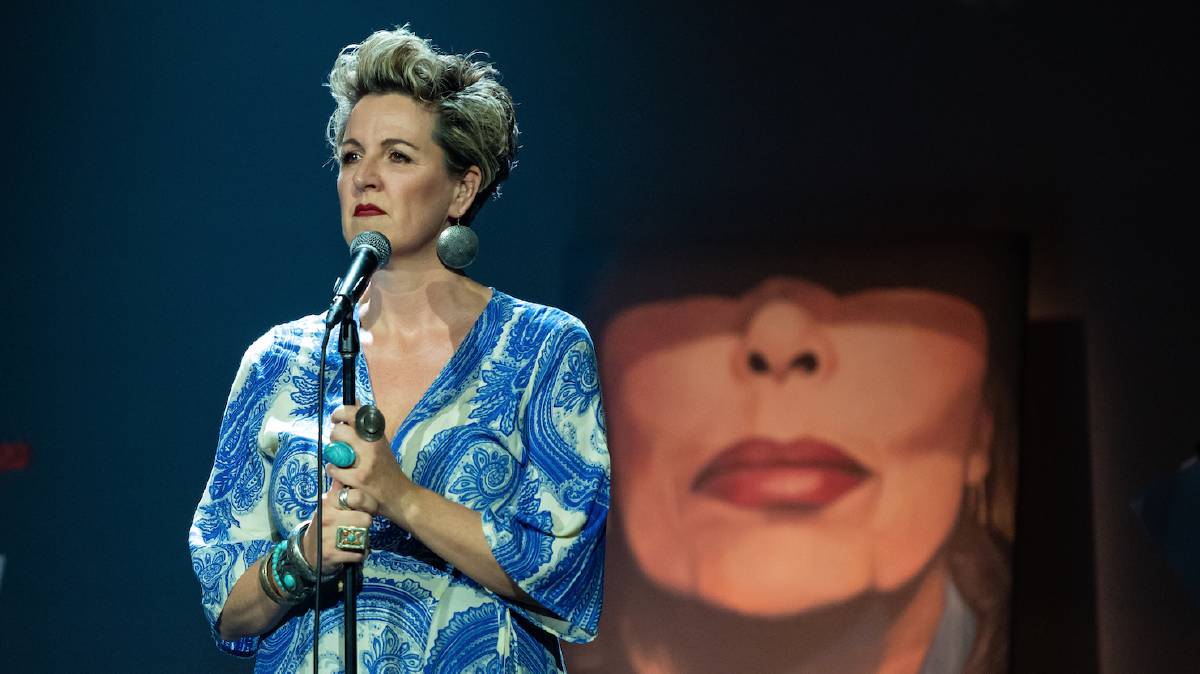 Queenie is no one-trick pony herself; she's performed in musicals and stage plays such as The Boy from Oz,Hair and Anything Goes, does cabaret, has a comedy alter ego Jan van de Stool, founded the Australian Musical Theatre Academy where she runs workshops, masterclasses and courses, and owns Amazon Woman Enterprises - which is co-presenting this show with Neil Gooding Productions.

Having lived through the harshest lockdowns Australia had seen, Queenie saw herself as quite lucky; her partner had full-time work, she had her own company and they could both work from home, which meant financially they were OK. With her daughter aged three when the pandemic began, they made the most of the 5km radius travel limit. "I still have some great memories of things I invented to do with her," Queenie said.

"We'd set things up so she thought I was following a witch."

Returning back to the stage after so long has been emotional for Queenie.

"I was crying; I had no idea it'd be so emotional. Thankfully it happened in sound check!," she said.

"Performing is so much part of my being; to not have done that for such a long time is such an emotional experience again."

And while she's loving being back out, she's faced with another hurdle - getting people to go to shows. She said people aren't buying in advance because they're worried the show will be cancelled and are leaving it to the last minute, if they do decide to go.

"We're all so used to staying at home; it's a discipline to go out again."