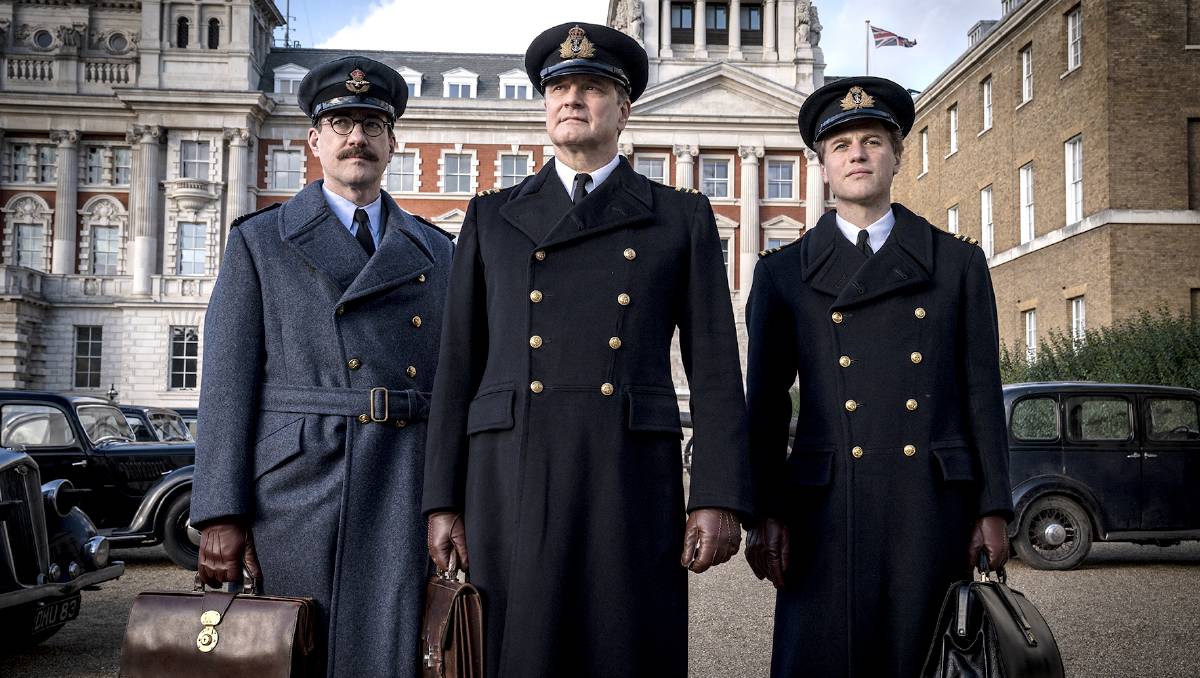 We have five double passes to give away to a movie that delivers intrigue, deception, and a sprinkle of humour.

It's a factual story far stranger than fiction: and it proved a vital turning point in World War II.

The movie is adapted from best-selling author Ben Macintyre's book of the same name.

They would trick the Nazis into thinking Allied forces were planning to attack southern Europe by way of Greece rather than Sicily.

Their plan was to get a corpse, equip it with misleading papers, then drop it off the coast of Spain where Nazi spies would take the bait.

Operation Mincemeat, Transmission Films, is in cinemas on May 12.