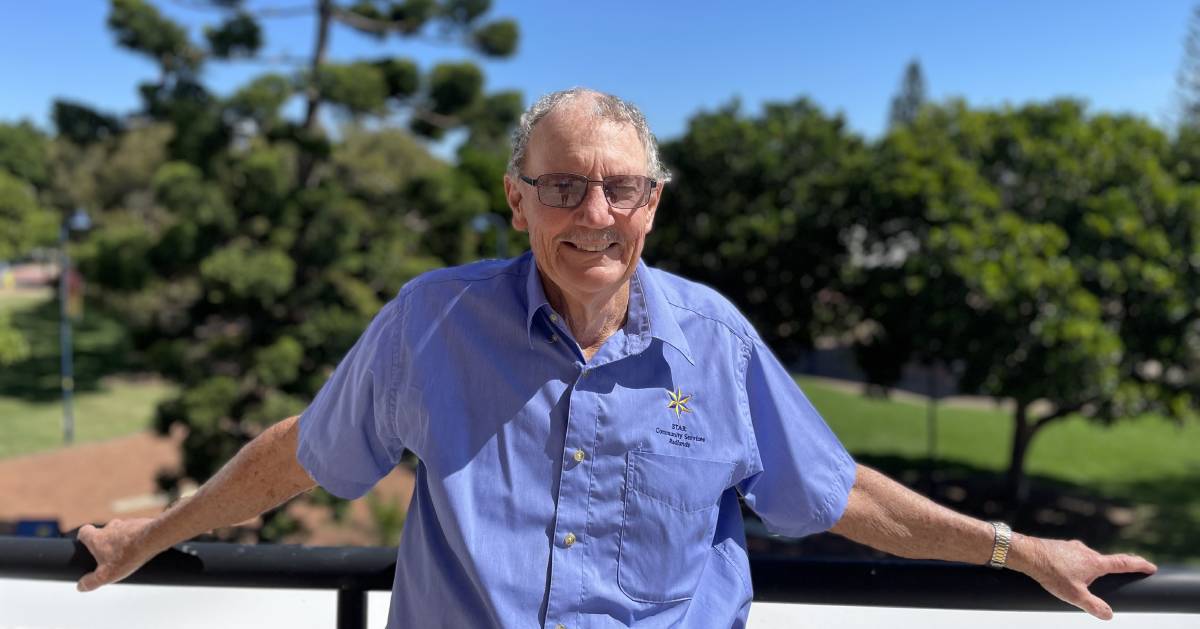 SEEING THE POSITIVES: "It's really a matter of testing it for a while, seeing what works, and tweaking it if it doesn't," says Rob Spencer of the NDIS.

Volunteer Rob Spencer says for every bad news story about aged care and disability services, there's about six good ones just not heard.

SOMETIMES in the aged care and disability sectors, it's hard to see the wood for the trees. Reports from clients and workers routinely paint a bleak picture of a system in disarray.

Veteran volunteer Rob Spencer sees it differently. While keenly aware of the problems, he says changes over the past decade have made a vast improvement to people's lives and wellbeing.

Rob knows his subject. He has been active in the sector for 25 years, serving on many committees and boards in and around Redlands.

They include STAR Community Services, which has grown from a local community transport organisation with a turnover of $1 million to a service provider with over $15 million in turnover.

Today STAR manages the RedlandDisability Network, whose many roles include promoting specially designed housing and supported independent living, and employment. It also advocates and shares information on behalf of participants and hosts well-attended monthly meetings.

Rob says the sector is changing all the time "so it's really a matter of keeping up with all the changes and making sure that people are up to date".

He says of the NDIS: "One of the things to remember is that this was something completely new. It only started 10 years ago. And the people who started it off had no idea what the end result would be like.

"And to a certain extent we still don't know what it's going to look like. So it's really a matter of testing it for a while, seeing what works, and tweaking it if it doesn't.

"In my view, the bulk of it works well. We've now got something like 500,000 people on some sort of support package, where half of them probably had no support at all."

He says the NDIS is an initiative still in a state of flux.

"What's happened now is that people who have been in the system for a number of years have had their basic needs sorted and now they're looking for something else.

"Now they're putting up their hand and saying we'd like to get back in the workforce, to get involved in social activities.

"It's amazing to see what's started up - exercise classes, courses, all sorts of things."

Rob acknowledges there are host of problems, mostly stemming from funding and staffing. "The model for aged care been around for a long, long time. It's surprising it's got itself in such a mess.

"But I take the view most of the news you hear is bad news. But for every bad story, there's five or six good ones. "

He points to his own area, saying four or five years ago, there was little disability accommodation to be had in the area. Many carers had to travel long distances.

But today there is far more purpose-built independent accommodation.

"It has changed right around," Rob said.

READ MORE: Why you should get more zinc in your diet