Hospitalisation numbers are up on yesterday, when 1355 patients were being cared for with 50 in ICU.

Of the new cases, 9981 came from positive rapid antigen tests while 5591 came from PCR testing.

Today's cases come as authorities begin to roll out a second booster for vulnerable groups with more than half a million Australians now dealing with COVID-19 infections.

The number of active cases has climbed above the 500,000 mark for the first time since late-January, when the initial Omicron wave receded.

Experts say a fourth jab will be critical in the effort to protect at-risk Australians ahead of winter, with a surge in cases of the virus and influenza looming.

People aged 65 and older, Indigenous Australians aged at least 50, disability care residents and the immunocompromised are among those receiving their fourth dose from Monday.

An estimated 4.7 million people will be eligible to get a fourth dose but it is expected fewer than 200,000 will meet requirements at the start of the rollout.

People can have a second booster shot four months after receiving their first. 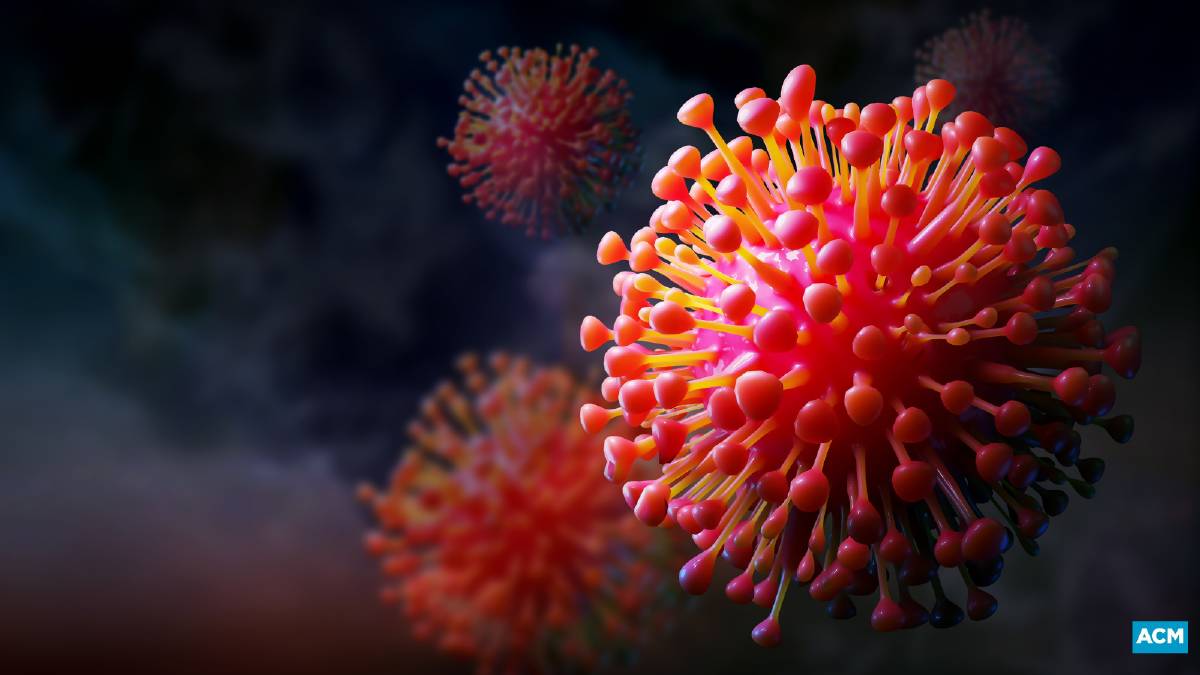 NSW's population aged 16 years and over is 94.6 per cent double vaccinated, while 96 per cent have had their first COVID-19 vaccine shot.

60.4 per cent have had their third dose of vaccine.

Those aged between 12 and 15 years are 79.5 per cent double vaccinated, while 83.4 per cent have had their first dose.