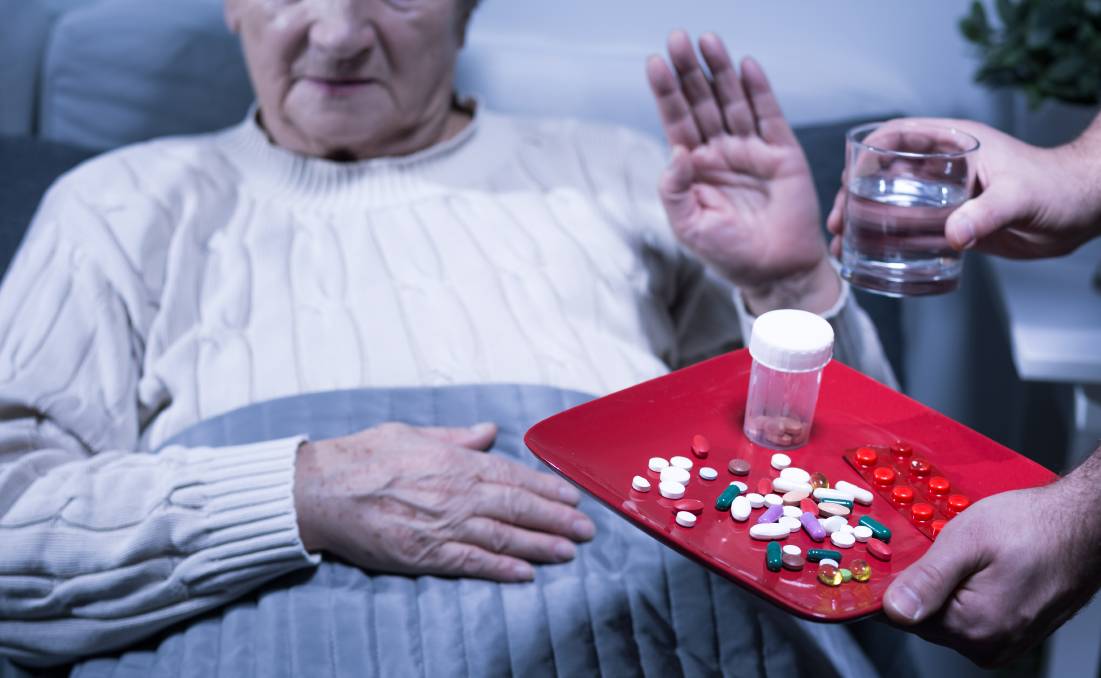 Up to 93 per cent of people living with dementia have had medicine-related problems.

Up to 93 per cent of people living with dementia have experienced at least one medicine-related problem, leading to potentially harmful effects, but how do we improve these odds?

A multi-step project including nationwide surveys and a workshop coordinated by the University of South Australia proposes a solution in the form of the top 10 unanswered questions about medicine use from people living with dementia, their carers, families and friends and healthcare professionals.

They were questions raised by people and their carers who are directly affected by polypharmacy (prescribed more than five medicines) and unsafe use of medicines.

The main priority is the importance of sharing decision making about medicines between healthcare professionals, people living with dementia and their carers.

Making sure that healthcare professionals have the necessary knowledge and skills to ensure that the medicine being prescribed is safe and effective was identified as the second priority. The need for clear communication at all levels, especially at transitions of care, is the third priority.

"People living with dementia are diverse. They often have multiple other medical conditions and come from all socio-cultural backgrounds.

"In the past, questions have been led by drug companies or researchers, with little involvement of consumers and healthcare professionals. Their input will ensure our research going forward is directly relevant to the care of people living with dementia. This will lead to improved use of medicines and better health outcomes."

Dementia is the second leading cause of death for Australians and the leading cause for women, with an estimated 487,500 Australians living with dementia. Without a medical breakthrough, this number is expected to reach 1.1 million people by 2058, according to Dementia Australia.

About 1.6 million people in Australia are also caring for someone living with dementia at home.

"There is much to be inspired by, with new and exciting breakthroughs on the horizon. It is crucially important to involve consumers in the research process so that the best outcomes for people impacted by dementia are achieved," she said.

Ann Pietsch is an Adelaide resident who lives with dementia with the help of her husband Timothy.

Ann was involved in the national survey and workshop coordinated by Dr Reeve.

"As a person living with dementia, being involved was not only very interesting and rewarding for me, but I also felt respected and valued. There was a commitment from the Steering Group members to value advocates' and consumers' input and this developed into a worthwhile and meaningful research project that will have benefits to people living with dementia as well as to the body of dementia knowledge especially in relation to medication usage."