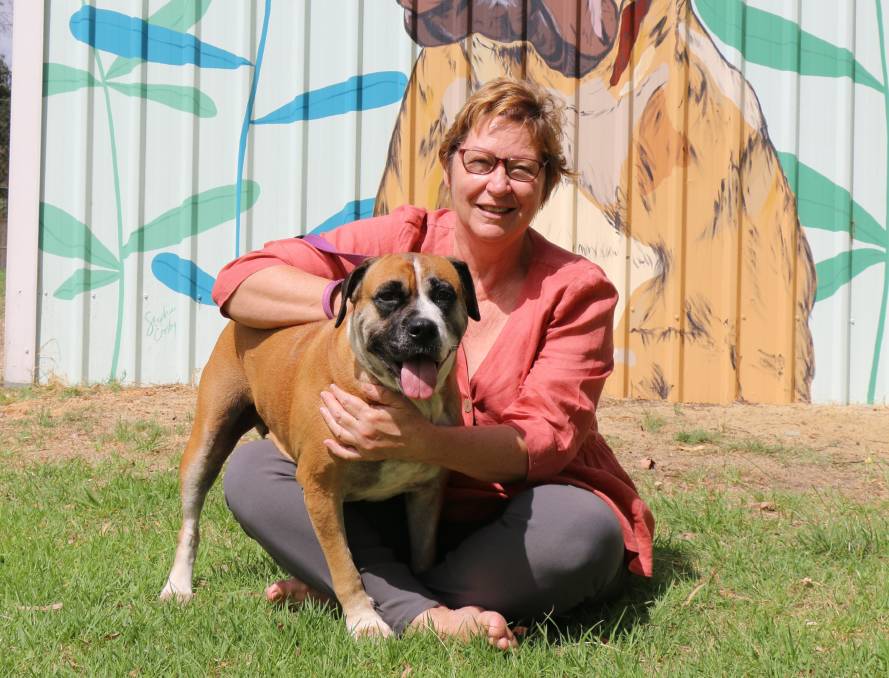 Thinking of getting a dog? Research suggests it would be great for your health.

As if we needed another reason to have a furry friend in the home - a new study suggests owning a dog may lower the chances of disability and frailty in later life.

Researchers from Australia and Japan analysed health data from over 11,000 people aged over 65 throughout a four year period.

The results were surprising - people who had a dog and exercised once a week were found to have had roughly half the risk of disability, compared to those who had never had one.

"Dog walking is a moderate-intensity physical activity that appears to have a protective effect in reducing the risk of disability onset," the authors wrote in the study, which was published on PLOS ONE.

"The daily care, companionship and exercise of a pet dog may have an important role to play in successful ageing."

The findings add to growing evidence that pet ownership is beneficial to healthy ageing.

According to the Aged care Institute, a recent study from the University in Michigan found a connection between living with a pet for more than five years and slower cognitive decline.

A separate study in Germany found that having dogs in nursing homes had a positive impact on verbal communication in people with dementia.

Run by PETstock Assist, the program aims to change the lives of rescue pets in need of a permanent or temporary home, as well as humans looking for the perfect furry companion.

PETstock Assist's charity and events lead Jessica Curtis said it was important to break the cycle of pet homelessness in Australia.

"This year we're seeing more cats available for adoption compared to other animals, closely followed by large dogs and bonded pairs - animals that have entered rescue together and need to be adopted together."

RSPCA WA Shelter Manager Emily Smith said people who adopted pets from the organisation regularly reported their lives had changed for the better as a result.

"It's brilliant to see this research further confirm that sharing your life with a pet is great for your physical and mental health," she said.

"Just patting your pet has been shown to reduce blood pressure and help owners relax.

"Older Australians are sometimes reluctant to commit to owning a pet - they say they are worried about the associated costs, being limited in their travel or concerned about being able to commit to a dog for the 15 or 16 years it may live.

"Becoming a foster carer with the RSPCA overcomes all of these worries."

Foster carers provide temporary homes to animals who are not yet ready for adoption, with the RSCPA covering food and vet care costs.

To learn more about becoming a foster carer, or adopting through RSPCA WA, click HERE, go to the Get Involved tab at the top of the screen and click on Adopt a Pet or Foster Care. For more information on PETstock Assist click HERE.