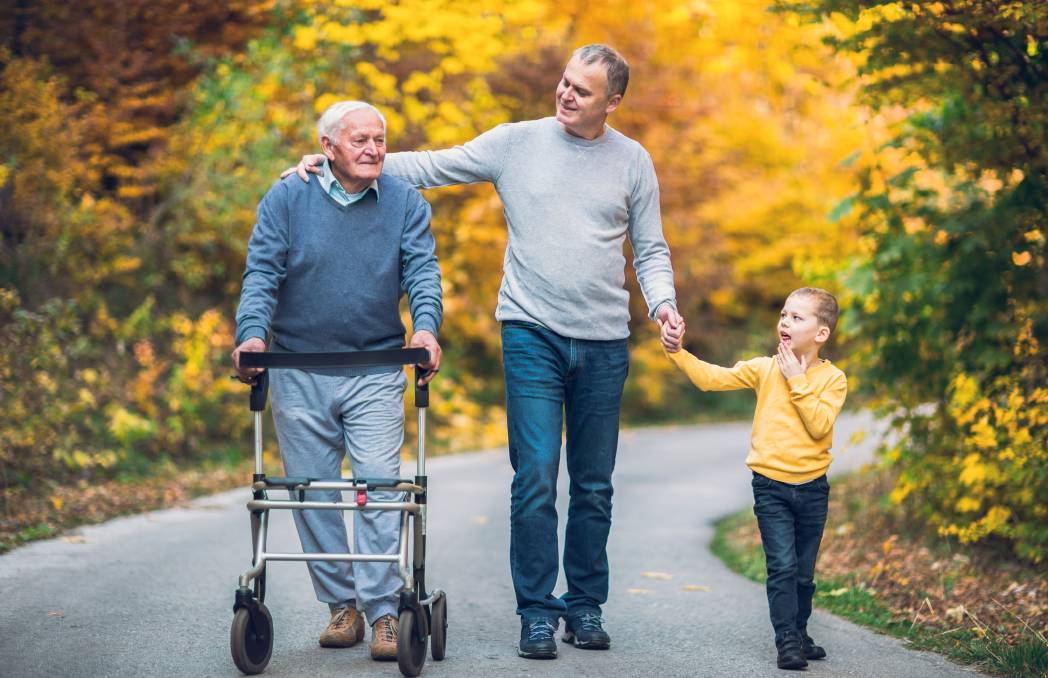 In a global study, researchers in evolutionary medicine at the University of Adelaide have found that people living in larger households are at reduced risk of dying from dementia and could stave off the progression of the disease for longer.

The study published today, Friday, March 4, looked at variables in living standards and conditions for people aged over 60 years from more than 180 countries around the world, to measure the significance of factors such as GDP, urbanisation, age, and household size and found that people living in larger households or with families, fared better than those living alone.

Biomedicine researcher and PhD candidate supervisor at the University of Adelaide and lead on the project, Dr Wenpeng You said the correlation between household size and reduced risk of the worst impacts of dementia was quite strong.

"It's a significant finding in informing how we plan care and living services for people as they age, because it shows that human factors - relationships, a sense of connection and purpose, encouragement and praise, meaningful engagement with others - are all quite important in combatting the progress of dementia."

Dementia is one of the biggest challenges for the health sector in the 21st century, with an estimated cost globally of $1.160 trillion.

Emeritus Professor Maciej Henneberg, the senior author of the study, said humans have evolved to live in families and communities.

"We are one of the few species that have adapted over thousands of years to rely on extended family groupings from cooperative breeding, and then evolved alloparental care, until shaped for flourishing in small communities," Professor Hennenberg said.

"In the stretch back across that evolution, it has really only been a very short period where we have moved away from that. We are actually not well-adapted to the contemporary trends of small families, personal space and individualism."

He said there are some very practical benefits to living with family or other household residents.

"There are usually regular mealtimes, there is conversation, people to check to see if you have taken your medications, and family members encouraging regular activity," Professor Hennenberg said.

"That engagement, when it is positive, stimulates the production of oxytocin, often dubbed the happiness hormone, and that has been shown to have a positive effect on physiological wellbeing by protecting cardio-vascular systems associated with vascular dementia and may exert a beneficial slow-down on dementia development."

Dr You said while the research does not show a causal link between the incidence of death from dementia and household size, it is clear living in large households is significantly protective against dementia mortality in terms of dementia initiation and deterioration of dementia patients.

"As part of dementia prevention, healthcare practitioners should encourage people to increase their positive interactions with people from their neighbourhood, community groups or other engagements, when a traditional large household or family-centred lifestyle is not possible," he said.

Professor Hennenberg said if there is a take-home message from this research, it is that we have evolved to benefit from meaningful, daily, human connection.

"Without that human connection, we don't thrive as we should," he said.