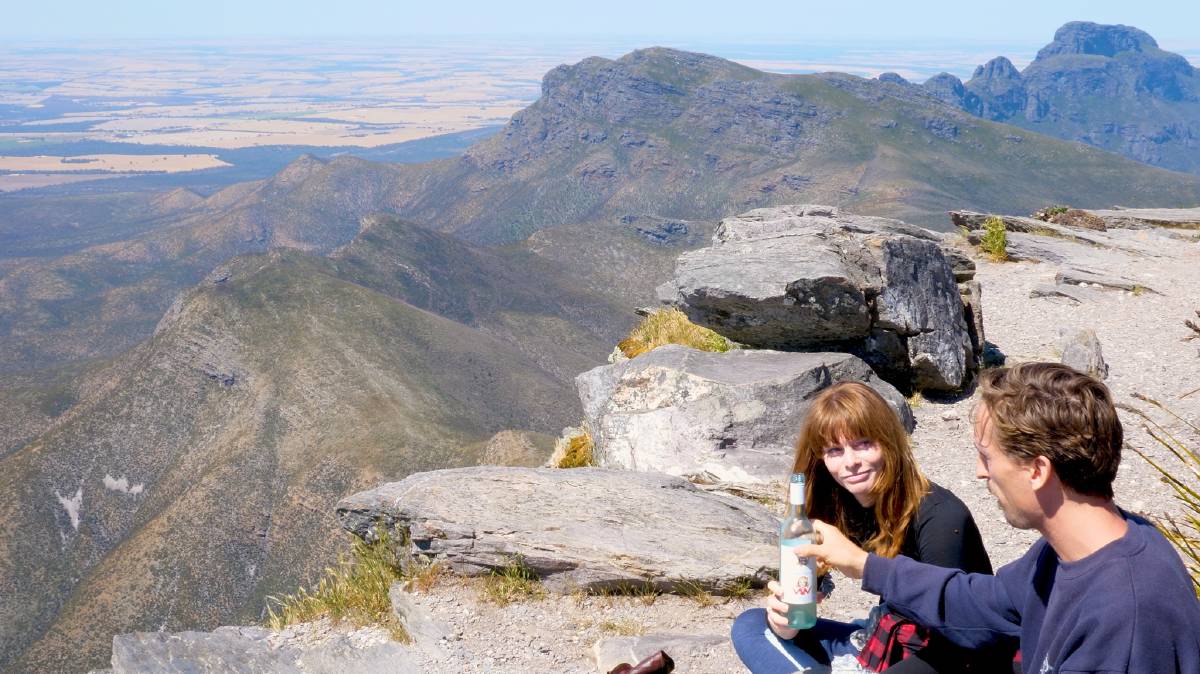 CinefestOZ Albany is back and set to shine a light on local films and filmmakers.

Mark a date in your calendar, film buffs - CinefestOZ will returns to Albany this month, shining a major spotlight on local films and filmmakers.

The Albany film festival will return for its second year, celebrating the best of Australian film from April 28-May 1.

The event offers the perfect opportunity to get away to WA's beautiful Great Southern region, with four days of premiere film screenings and special events taking place at various cinemas and venues.

A major highlight of this years program is the special event Koort - which is the Noongar word for heart.

Koort - which will take place on April 30 at the Albany Town Hall, is all about celebrating local Albany films and filmmakers. It will feature screenings, as well as music from the Albany Shantymen.

The centrepiece of the event will be a screening of acclaimed local author Adam Morris' debut film Edward and Isabellaat Albany Town Hall.

The film stars Chloe Hurst and Daniel Barwick and paints an intimate portrait of a strained relationship.

It will be joined on the program by other local films Breath, H is for Happiness and Rams.