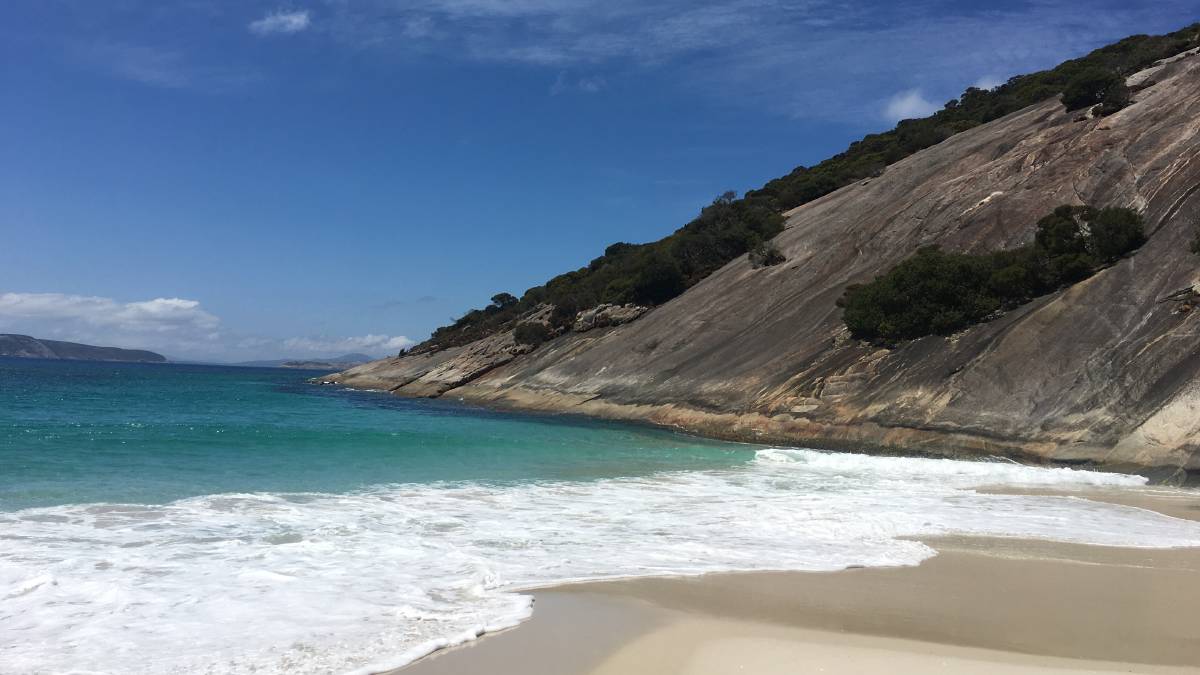 Misery Beach, all beauty on the surface at least. Photo: Shutterstock

Australia's top beaches have been crowned. Did your favourite make the list?

You may have heard that Misery Beach has been named Australia's best beach.

At first, it seemed like an ironic name for a beautiful beach. But alas, the stretch of the southern West Australian coast apparently once housed a whaling station. Some say whale guts used to wash up on the beach. Miserable business that, no doubt.

Anyhow, Tourism Australia appointed beach expert Brad Farmer, who has been writing about beaches for almost 40 years, to name the country's top 20 beaches.

Brad has visited most of Australia's accessible beaches during his research. [Tough job, but someone's gotta do it]

Mind you, this isn't the first year Brad has named Australia's top 20 beaches.

In 2020, he named NSW Riverina-based Wagga Wagga Beach at number nine on his list. It was the first time an "inland river beach" made the list.

NSW's Shoalhaven was the only region with more than one beach to grace this year's list - Murramarang National Park's Depot Beach came in as the eighth best beach, followed by Booderee National Park's Murray Beach at number nine.

Tourism Australia said this year's list of winners focused on nature-based locations, quirky spots within easy reach of cities, and the significant cultural value of the coast to First Nations people.

Tourism officials reckon Australia has the largest number of beaches of any country in the world. Wonder how they worked that out? One would think Russia, as the world's biggest country, might have something to say about that.

The World Atlas reports that the countries with the most coastline are: Canada, Indonesia, Norway, Russia, The Philippines, Japan and then Australia, followed by the US, New Zealand and China.

Here's the full list of the best beaches, so you can start planning your road trip: