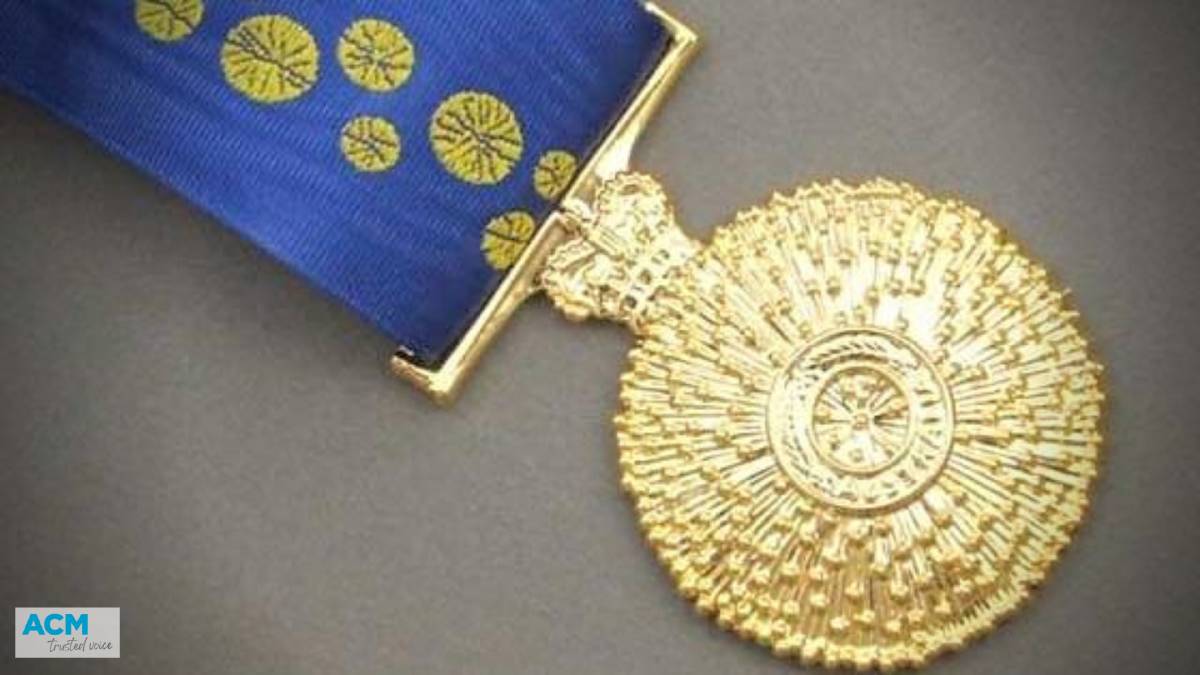 All the award winners in one place.

More than 1000 Australians, including a record proportion of women, have shared in Australia Day honours.

The youngest recipient is just 17 years of age, the oldest is 99.

Just scroll through the list below or use the search box to filter down via name, state or postcode.

The Order of Australia awards were created in 1975 by then prime minister Gough Whitlam. The awards replaced the British Imperial honours system, which invariably recognised rich, powerful men.

Yet that disparity, up until 2016, has been significant as women have made up just 30 per cent of recipients. Here's how the Order of Australia awards have panned out by gender since 2012, according to Office of the Official Secretary to the Governor-General.

AUSTRALIANS OF THE YEAR:

The story All the names on the 2022 Australia Day Honours List first appeared on Newcastle Herald.