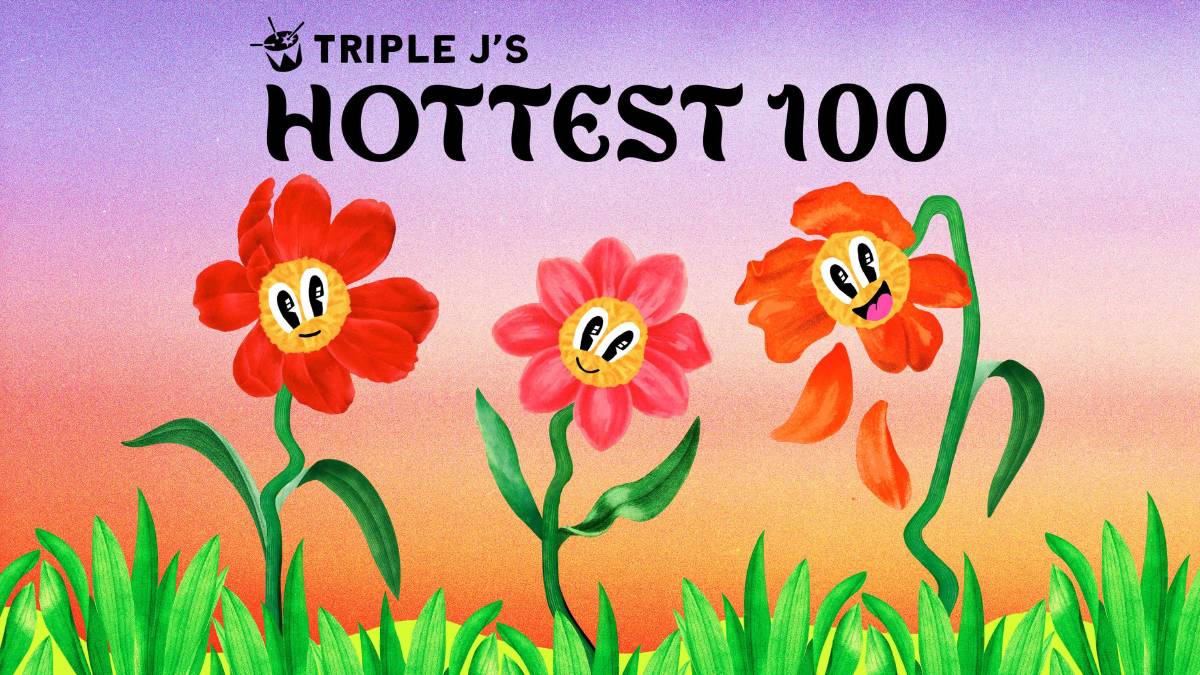 Will it be The Wiggles? The Kid Laroi?

Triple J's annual countdown of the year's top 100 songs kicks off at midday AEDT on Saturday with the internet heavy into discussions on who'll take out the crown.

More than 2.5 million votes were submitted for this year's countdown and betting agencies are giving the short odds to The Kid Laroi and Justin Bieber taking out the top song with Stay.

However, The Wiggles are coming in a hot second with their Like A Version cover of Tame Impala's song Elephant.

The youth radio station has released some quick teaser facts ahead of the huge annual countdown including that 25 artists will make their Hottest 100 debut.

August was the hottest month, with the most amount of entries released then.

Eight of the songs that made the 1-100 countdown come from Triple J's sister station, Unearthed, which features unsigned acts.

However, it's not just the new acts making a big scene this year, three artists will join the 15-songs-or-over club across all Hottest 100 countdowns, making them legends of the annual event.

And maybe it's a reflection of the times, but 102 f-bombs will be dropped across the countdown (that's as many as in the past two countdowns combined).

This year the countdown is raising funds for Lifeline.

The station counted down the songs that just missed out yesterday, with the 200-101 countdown.

You can listen to the Hottest 100 on the triple j app (iPhone and Android), FM radio, digital radio and on triple j's website.

Tomorrow, sister station Double J will take listeners back in time with the Hottest 100 of 2001.