Hospitalisation numbers are down on yesterday, when 2863 patients were being cared for with 217 in ICU.

NSW Health says 11,034 of the positive RAT results were from the previous seven days.

The state's population aged 16 years and over is now 93.8 per cent double vaccinated, while 95.3 per cent have had their first COVID-19 vaccine shot.

29 per cent have had their third dose of vaccine.

Those aged between 12 and 15 years are 78.3 per cent double vaccinated, while 82.3 per cent have had their first dose.

Meanwhile, Pfizer has announced the Australia's Therapeutic Goods Administration (TGA) granted provisional approval for the supply and use in Australia of Paxlovid tablets and ritonavir tablets.

Paxlovid has provisional approval for the treatment of COVID-19 in adults 18 years of age and older, who do not require initiation of supplemental oxygen and are at increased risk of progression to hospitalisation or death.

Paxlovid can be prescribed as an oral treatment to certain high-risk adults within the first five days of symptomatic infection, potentially helping patients avoid severe illness which can lead to hospitalisation or death.

"It has the potential to transform COVID-19 treatment and help lessen the devastating impact of the virus that has now taken over five million lives globally," Ms Harris said. 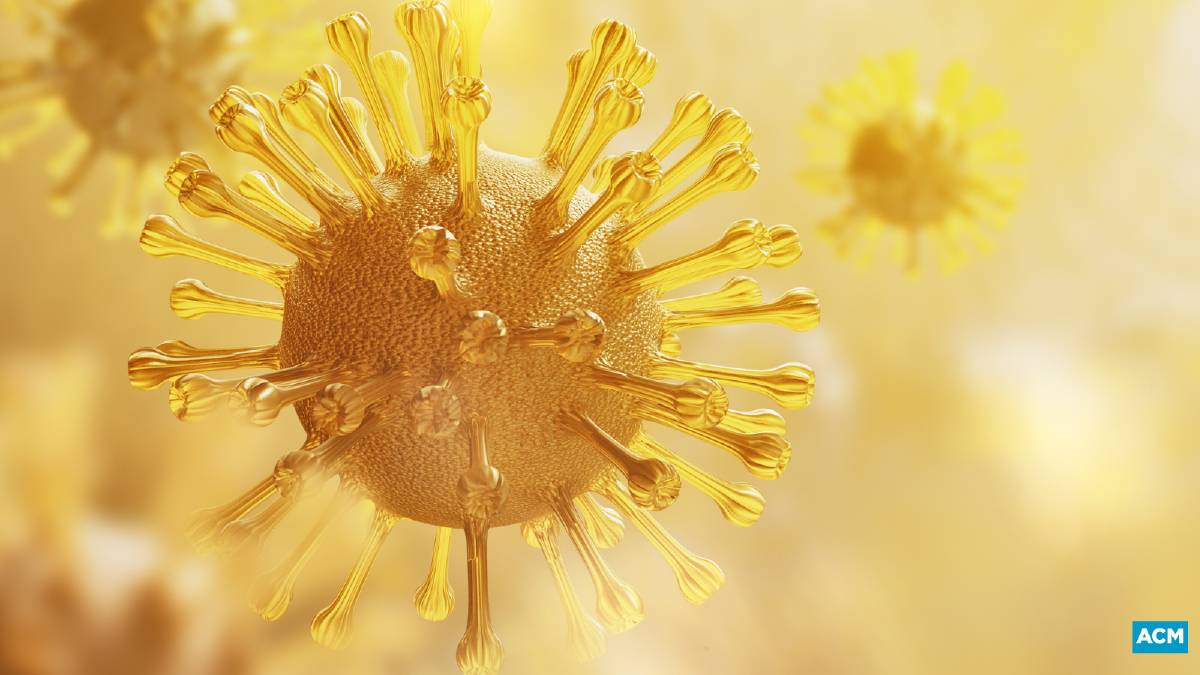