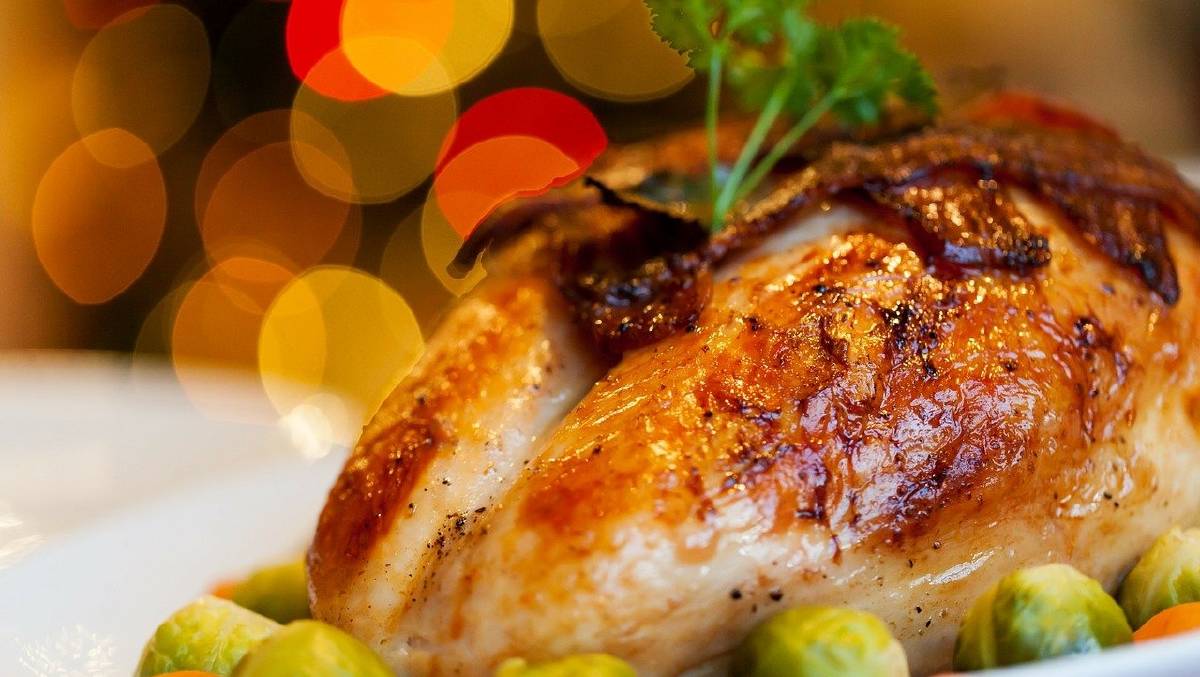 Nearly half of all Australians still wash raw chicken before cooking, exposing themselves, family and friends to food poisoning, say safety experts.

Washing any raw poultry, whether it is chicken, duck, goose or the Christmas turkey, is unsafe as it can spread bacteria to your hands, surfaces and other foods that may not be cooked, said Cathy Moir, Chairwoman of the Food Safety Information Council.

Washing is also unecessary as cooking poultry to 75°C in the centre of a fillet or the thickest part of the thigh will kill any bacteria.