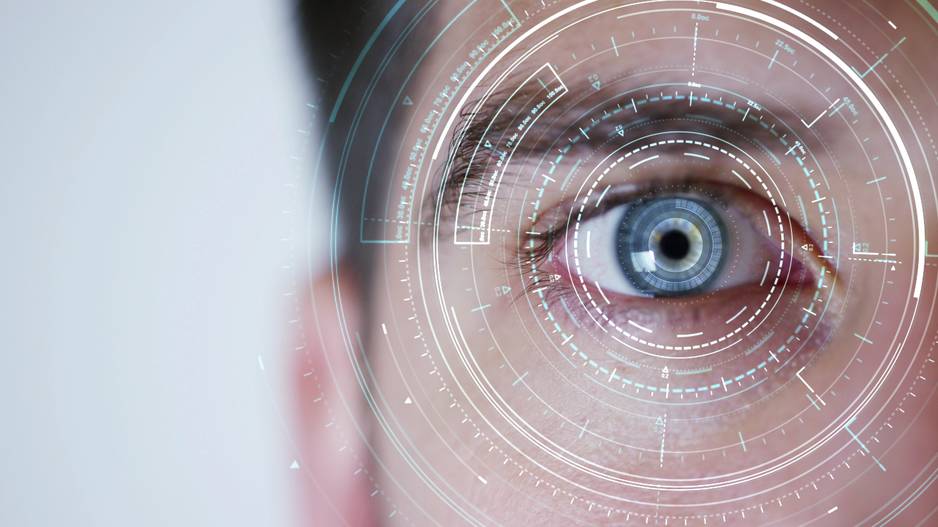 DON'T PUT IT OFF: More than 1 million Australians are living with cataracts.

Cataract surgery could make a big difference to the quality of life of many seniors.

Many older Australians are delaying treatment for cataracts despite suffering with their vision.

New research from Cataracts Xplained, conducted by YouGov, revealed that one in three (33 per cent), the equivalent of 1.3 million Australians, aged 65 years and older has been diagnosed with a medical condition affecting their vision and more than one in four (26 per cent), the equivalent of more than 1 million people, has been diagnosed with cataracts.

However, fear and a lack of knowledge about symptoms is leading many to delay treatment or even potentially remain undiagnosed.

Of the 66 percent of Australians aged 55-plus years who have experienced a condition with their eyes that needed treatment, more than a quarter (28 per cent) have delayed seeking treatment. The reasons included worry about surgery (10 per cent), fear of losing their sight (9 per cent), and fear about what the specialist might say (6 per cent).

The research has found almost two thirds (61 per cent) of Australians aged 55-plus are unfamiliar or only a little familiar with the symptoms of cataracts. In addition, less than half (49 per cent) of respondents knew that many people with cataracts will be unaware they have them as their body compensates to changes in their vision.

Ophthalmologist Dr Con Moshegov said this was putting Australians at risk of going undiagnosed with cataracts or other vision conditions.

"It is worrying to see older Australians are so unfamiliar with the symptoms of cataracts and what to look out for in their vision. It is critical all Australians have regular visits to their eye care professional to ensure any conditions are picked up and treated early so as not to have a negative impact on the patient's life."

The impact of cataracts on older Australians

More than half (52 per cent) of the people aged 55 years and older who have been diagnosed with cataracts said it negatively impacted their life. Most commonly this included feeling anxious thinking about needing to have surgery (27 per cent), reducing or stopping driving altogether (16 per cent) and feeling less confident (15 per cent). Other negative impacts included giving up trying to read (10 per cent), feeling depressed (7 per cent) and feeling anxious that they would not be able to recognise people/see faces (7 per cent). DON'T PUT IT OFF: More than 1 million Australians are living with cataracts.

"A lot of Australians are fearful of what treatment on their eyes might mean but the reality is that cataracts can be dealt with quickly and easily with great success rates. In fact, once undergoing cataracts surgery, you're less likely to need to wear glasses than you did previously with some patients no longer needing glasses at all," Dr Moshegov said.

Among Australians 55 years and older who have to wear glasses and/or contact lenses (50 per cent) it seems the negatives (62 per cent) outweigh the positives (26 per cent). In particular, glasses wearers find them a hassle to take on and off (23 per cent), don't like wearing them (21 per cent) find it hard to find glasses that are comfortable (18 per cent) or that they like (17 per cent), worry about losing them (14 per cent) or actually do lose them (12 per cent) or just never seem to have them when they need them (6 per cent) and 7 percent feel younger when they don't wear them.

Understanding how your eyes change as you get older can be confusing. MedicineX, has encouraged anybody affected by cataracts to visit www.cataractsxplained.com.au to help diagnosed people fully understand what's going on and how to see things clearly, now and in the future.

Cataracts Xplained was developed to translate complicated 'doctor speak' into interesting and engaging language so everyone can have access to medical information they can understand. The site has been developed in collaboration with both patients and eye care professionals by Medicine X.

Cathryn Corcoran, CEO at Medicine X, believes story-telling is the best way for patients to understand their disease journey.

"Around 80 per cent of medical information provided by doctors is forgotten straight away. The Xplained resources are designed to fill these gaps in a creative and powerful way," she said.

Cataracts Xplained followed Elaine Charlton's real-life story through the annoying years of needing glasses, to getting a cataracts diagnosis, what you can do about it and how to find the right solution for you.

"I'm very big on asking questions if I'm not sure about something and Cataracts Xplained is a great resource to read to ensure you feel prepared and have all the questions you need ahead of any appointments," Elaine said.

"If you have an ophthalmologist that's a bit hesitant answering all the questions then it's not the right person so try somebody else. It's your body and it's your health and you need to know what's going on. And it's not anything to be afraid of."