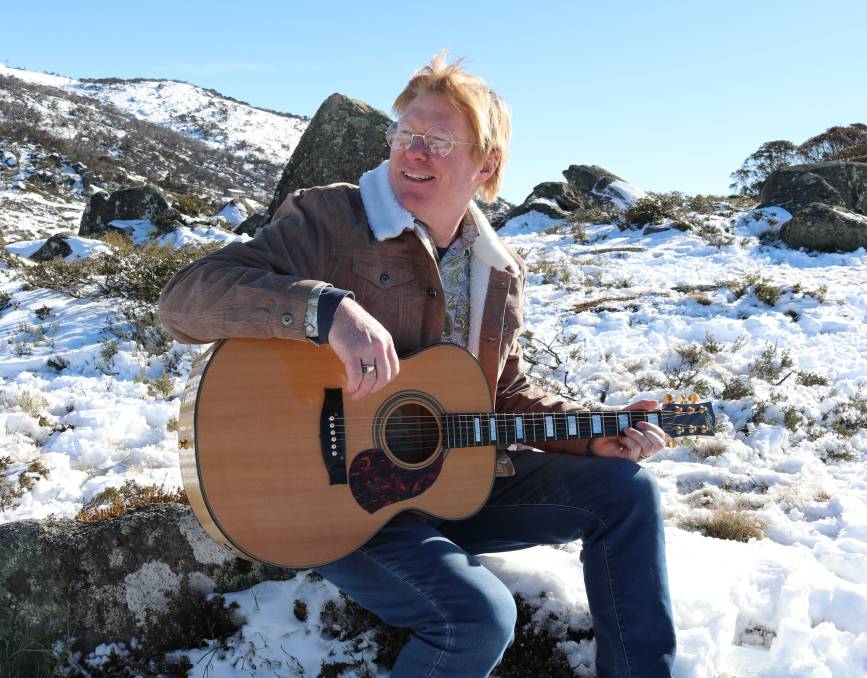 In his new show, Darren Coggan pays tribute to his inspiration, John Denver.

One of Australia's most masterful musical storytellers takes audiences on a journey through the life of John Denver in his new show.

Darren Coggan will kick off his tour - The Poems, Prayers and Promises of John Denver - at the Tamworth Country Music Festival in January.

Fans won't be disappointed, with Coggan performing all Denver's universal anthems, from Take Me Home Country Roads, Annie's Song and Perhaps Love, to Thank God I'm A Country Boy, Calypso and Leaving On A Jet Plane.

"The show celebrates the close relationship and fondness John Denver had for Australia, which I think helped inspire much of his work," Coggan said.

"I hope I can deliver the same sense of joy and yearning that John Denver had for performing and indeed living life to the fullest."

Coggan has been a Denver fan for as long as he can remember.

"The very first songs I learned to play on the guitar at age six were John Denver songs," he said.

"The first big concert my parents took me to at age 13 was John Denver in Canberra; and after that night, the whole world started to spin in a different way for me.

"He completely filled the room with love and seemed to have a personal connection with every single person in the audience. I thought, that's what I want to do.

"He was the reason I wanted to become a singer-songwriter."