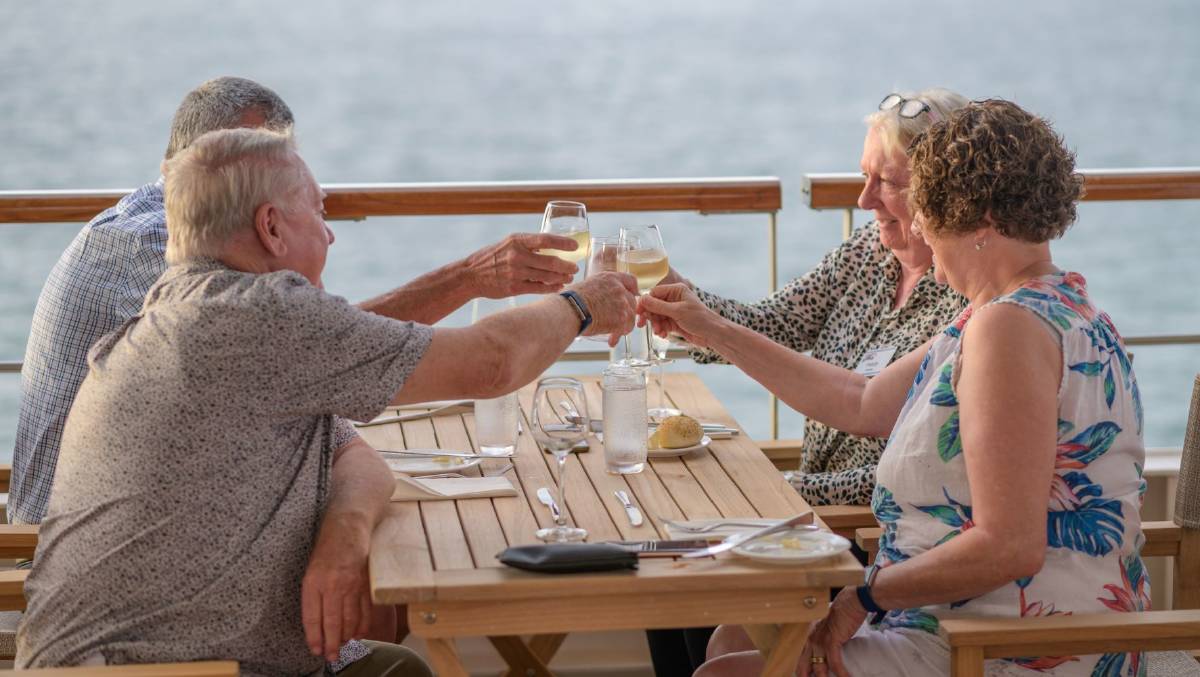 Start planning, because cruising will be back on the agenda in 2022.

IS it time to start scanning the horizon for international cruise ships?

Federal Health Minister Greg Hunt has signalled an end to choppy waters for cruise lines, flagging that the ban on international ships entering Australian waters could end by Christmas given our high vaccination rates.

However local cruise industry specialists warn it might take until Easter next year before cruise lines have the necessary logistics in place to enable them to sail down under.

Any positive government decision will come too late, though, for cruise line Tradewind Voyages, which has already postponed its maiden 2021-22 Australian summer season of Golden Horizon - the world's newest and largest sailing ship. People will have to rebook the same trip for the summer of 2022-23.

Princess Cruises has extended its pause in cruises in Australia/New Zealand to March 14 next year, while P&O Cruises Australia has cancelled its 2022 homeporting seasons for Adelaide, Fremantle and Cairns. That decision means a P&O Cruises Australia ship will not be based (or homeported) from these cities for the first half of next year. The cruise line will also cancel cruises scheduled to call in Papua New Guinea until October next year.

It has been estimated that $5 billion has been lost to the Australia economy because of the ban on overseas-flagged vessels due to the pandemic. The cruise industry provides employment across a number of spheres including the food and beverage industry, travel agents, entertainers and tour operators.

Cruise Line International Association managing director Joel Katz said the industry had been working with the federal government on a framework for the resumption of cruising for many months. Cruising has already resumed in 82 countries under strict COVID-safe protocols.

Which means you can jump aboard a cruise liner now... but you must buy an international plane ticket first.

For example, Cunard's new itineraries, sailing on Queen Elizabeth between February and May, go on sale this month. All sailings will depart from Southampton and will include a voyage in search of the Northern Lights, journeys to the Canary Islands and the Western Mediterranean as well as a grand voyage across the Atlantic Ocean, through the Panama Canal and onto Vancouver, Canada. Special deals apply until the end of November. Details HERE

NORWEGIAN Cruise Lines has a vast selection of worldwide voyages next year including to Europe, Hawaii, Alaska and Asia.

FOR those who don't want to travel overseas just yet, remember there are wonderful offerings from Australia's small expedition cruise lines.

Coral Expeditions, for example, is marking the end of 2021 in style with the launch of a new Christmas season voyage. Sailing onboard the brand new Coral Geographer, the all-inclusive itinerary combines the best of Queensland's reef and outback in one package.

Highlighting the reef and outback theme are two landmark events - a private charter flight to Longreach to spend a day in the Queensland outback and a private sailing yacht to a Whitsundays beach lunch. The cruise departs on December 20. Details HERE. 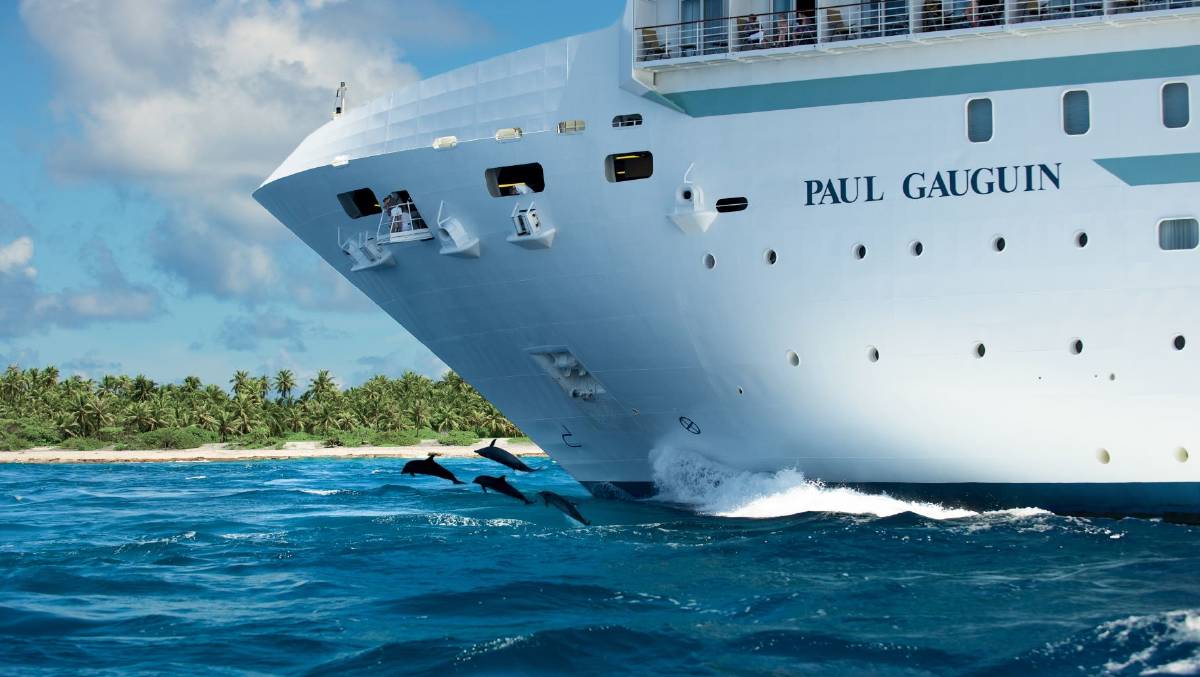 Then there is always 2023 for those happy to wait a while before they step aboard a ship again.

One of the most unique offerings is Gauguin Cruises, which has just launched its 2023 small-ship sailings to discover the traditional way of life and customs of Polynesia and the South Pacific.

With 166 staterooms and suites, Le Paul Gauguin was designed to sail in Polynesian waters, as her shallow draught allows her to get in close to shallow lagoons. Her six itineraries, from seven to 16 nights, explore Tahiti, the Society Islands, and the Marquesas, Tuamotus, Tonga, the Cook Islands and Fiji Islands.

REGARDLESS of when your next cruise is, it seems that even the simple act of planning for a holiday can boost our happiness levels, even if that trip is several months away.

Research carried out by Omnipoll on behalf of Norwegian Cruise Line has revealed that more than nine out of 10 of us believe a sense of emotional wellbeing kicks in the moment we start to plan a holiday.

"It's no surprise holidays bring happiness, but this survey also reveals that the sense of joy and anticipation you feel right at the planning stages contributes positively to your overall sense of mental wellbeing," said the line's managing director Ben Angell.

"What's more, the trend of mindful travel is clear, as restrictions force us to reconsider our perspective on travel. It's now more of a privilege than ever before, which means when we can finally explore the world again, we will do so more meaningfully."

So what are you waiting for?