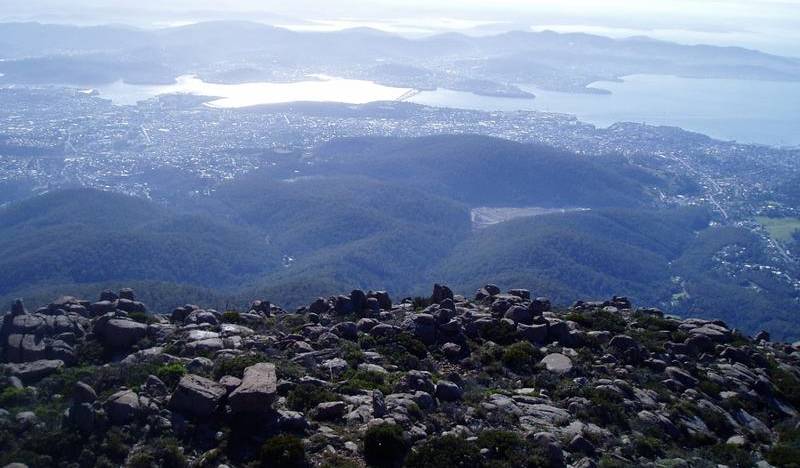 KUYNANYI: Mount Wellington can be seen everywhere you go in Hobart.

I once had a geography teacher who announced our next subject would be Australia's mountains, only to be met with giggles.

"What mountains?" we girls asked.

After a quick recovery, he said: "Well, Australia mightn't have mountains compared to the rest of the world but we have impressive plateaus".

Australia's mountains may not stand as tall as mightier peaks stretched across other continents, but they are spectacular in their own right and have their own rich history unknown to many of us.

And that's where Sydney author Alasdair McGregor steps in with his new book, Mountains: Over Australia's Blue Horizon (NLA Publishing, $49.99).

An expansive contemplation of natural, geological and social history, it defies our reputation as the flattest continent on Earth, illuminating the landscape in all its breathtaking height and glory. 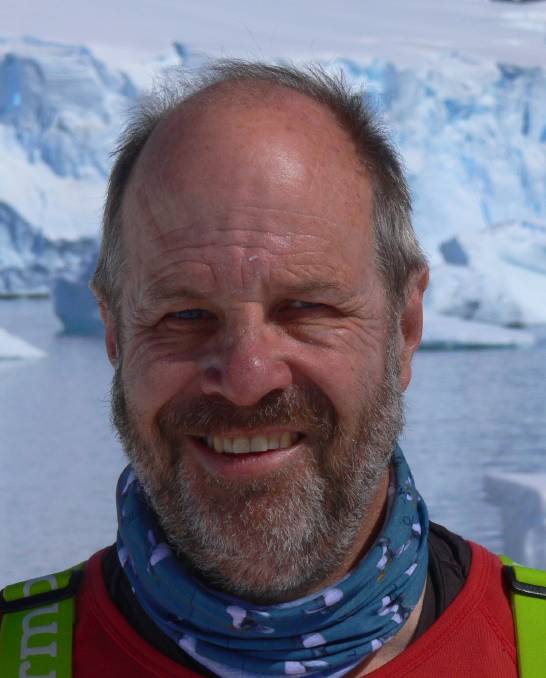 "They mightn't be considered mountains but they are so old and that's what intrigues me," McGregor said.

McGregor provides a stunning visual and photographic history of our most well-known mountains. He traces the rise and fall of the Australian continent, from mountains of ice and fire to those of iron and those with their heads in the clouds.

"Some of the mountains are well known, like the Blue Mountains, which are my backyard. Lord Howe Island is a favourite of mine although I've only been there twice.

"In Hobart you have the imposing Mount Wellington, now known as Kuynanyi, which you can see from everywhere you go. You don't get that in any other Australian city. 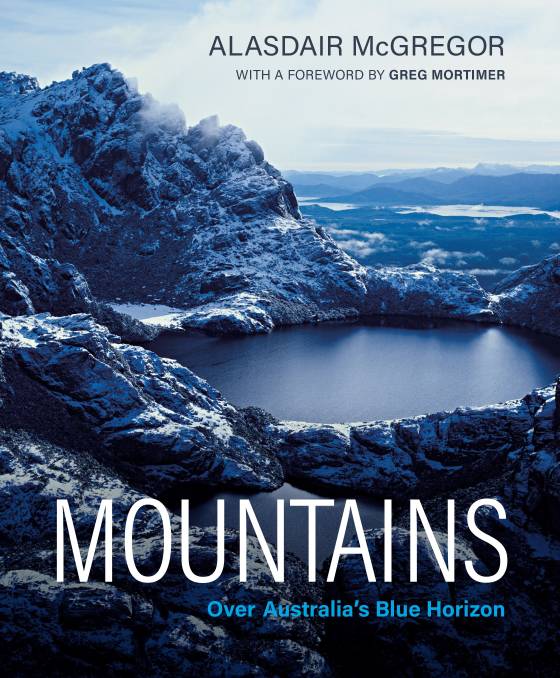 "The last chapter for me was a personal one with Heard Island. Many people think Australia's highest mountain is Kosciuszko but it's Big Ben on Heard Island, which is Australia's sovereign territory.

"Heard Island was a part of my earlier days as I was part of an expedition there in 1983. The Pilbara is breathtaking with the amazing history of iron ore."

McGregor said our mountains can be measured by the yardstick of time. On the top of Mount Everest you can touch the edge of outer space but in the Australian mountains you can feel the beginning of time.

True to the diversity of the Australian continent, our mountains are home to natural habitats of both exquisite beauty and astonishing variety as well as, sadly, rapidly increasing rarity.