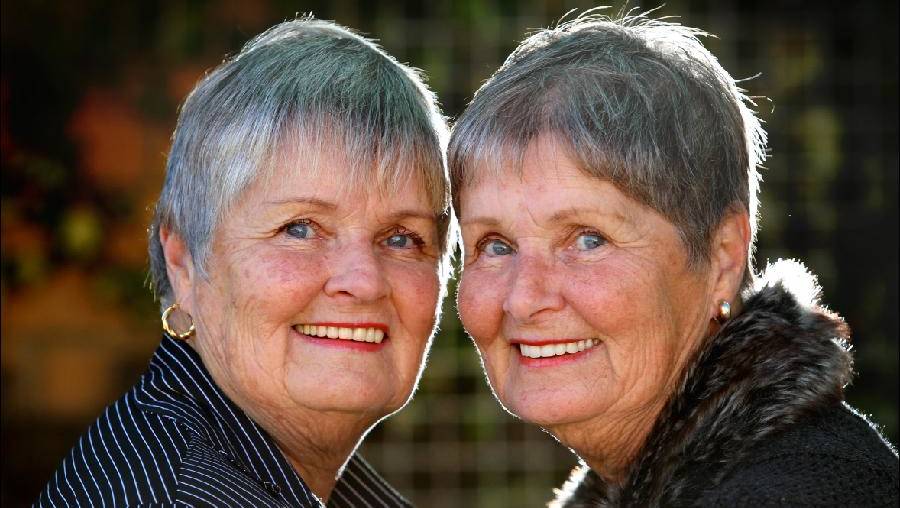 Twins living outside metropolitan areas are being sought for an online study.

Twins living outside metropolitan areas are being sought for an online version of the Older Australian Twins Study.

The major study, led by UNSW Sydney's Centre for Healthy Brain Ageing, began in 2007 to investigate genetic and environmental differences in twins and how they relate to either healthy brain ageing or age-related neurocognitive disorders.

This means that twin studies provide a unique opportunity to identify which specific factors contribute, and which contribute the most, to health outcomes in older age.

Thanks to new technology, the study can now extend its reach to twins living outside major cities.

Study co-ordinator and research manager at the Centre for Healthy Brain Ageing, Dr Vibeke Catts, said the refinement of computer administered cognitive tests now allows researchers to carry out comprehensive assessments with twins in their own homes - something that was not feasible when the study was launched.

"Partnering with twins across Australia, we trust that the advancement to an online study will be fruitful in furthering our understanding of the determinants of the ageing process and of age-related degenerative disorders," she said.

Older Australian Twins Study leader Professor Perminder Sachdev said the depth and breadth of data collected, in combination with the very large twin sample envisaged as part of taking the study online, made it unique in Australia and internationally.

"Being able to include twins residing outside of the cities on the eastern seaboard of Australia will help us further identify which personal characteristics or circumstances contribute to healthy brain ageing compared with Alzheimer's disease or other dementia," he said.

"Given we know the deposition of a marker of Alzheimer's pathology in people without dementia is only moderately determined by genetics, it suggests there may be many modifiable risk factors for this common type of dementia."

Studies by the Australian Institute of Health and Welfare have shown that regional and remote populations are less likely to have convenient access to general practitioners and medical specialists.

"By studying the health-seeking behaviour in twins across Australia, including twin pairs where one twin lives in a regional or remote area and the other twin in urban areas, our online study can investigate the relative contribution of risk and protective factors for healthy brain ageing - such as diet, exposure to suspected environmental risk factors for disease, health conditions, family history, occupation, income, educational attainment and employment opportunities," Dr Catts said.

The study is looking for 1000 twin pairs, with most participants to be healthy and living in the community.