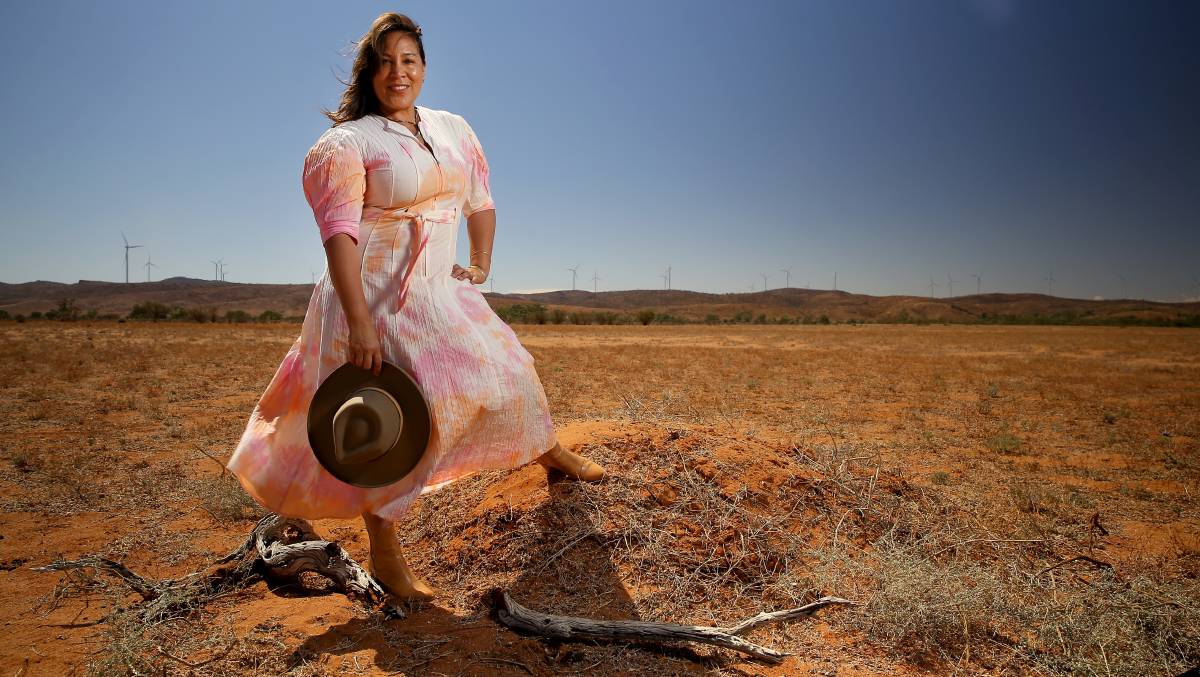 Get ready to snap up tickets for two amazing outback music festivals in 2022.

FANCY rocking up to the Birdsville Big Red Bash or Mundi Mundi Bash next year? Then put November 25 in your diary.

That's the date tickets go on sale for the iconic Birdsville event and its new sister event, the Broken Hill Mundi Mundi Bash.

The line-up for both reads like a roll-call of Australian music legends, headlined by Jimmy Barnes and Missy Higgins.

And more local Broken Hill artists are yet to be announced.

"There's not another gig in the country that offers anything like the spectacular 40-metre high Big Red sand dune in the Simpson Desert, or the rugged Barrier Ranges on the Mundi Mundi Plains as a performance backdrop," said Outback Music Festival Group managing director Greg Donovan.

"Both events are camping based with awesome outback activities and a killer music line-up - they're a true bucket list experience."

The events are suitable for all ages and are dog-friendly.