After sell-out seasons in France, Dubai, and the Sydney Opera House earlier this year, the cosmic and fantastic world of The Little Prince returns direct from Paris due to overwhelming demand. 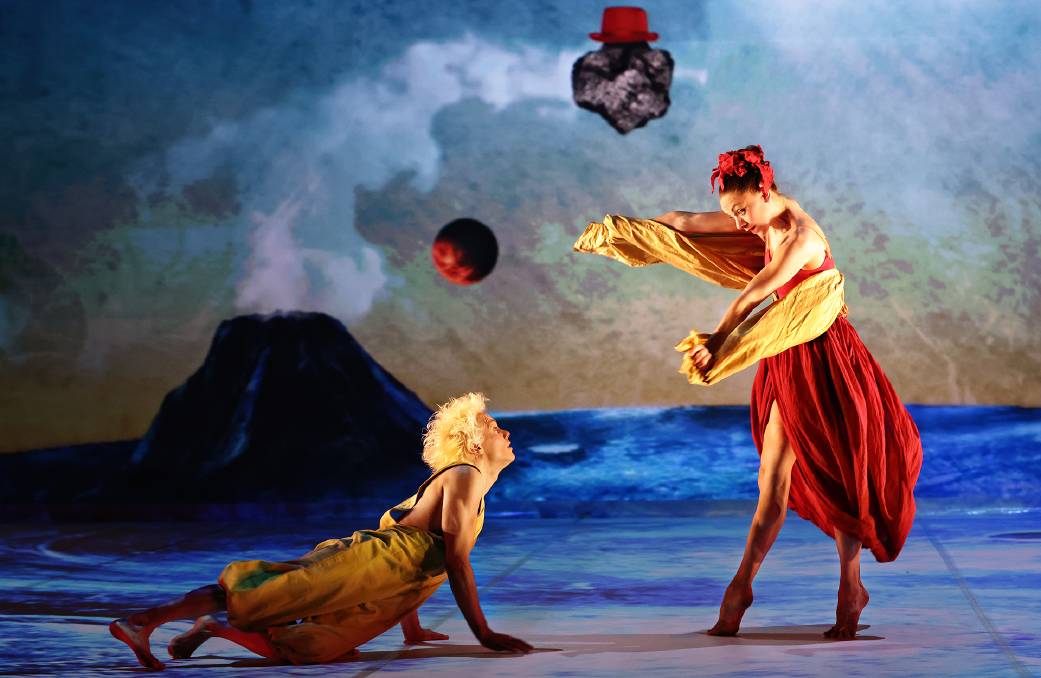 PRINCELY TIME: The Rose and The Little Prince.

It will return to Australia at West HQ's Sydney Coliseum Theatre from January 1 for a strictly limited three-week season.

More than 75 years after its release, Antoine de Saint- Exupery's The Little Prince remains one of the best-selling books ever published.

The international phenomena has sold a stunning 200 million copies in 250 languages to become the second most translated book in modern history. The classic story loved by generations now comes to life as an innovative theatre spectacular live on stage. 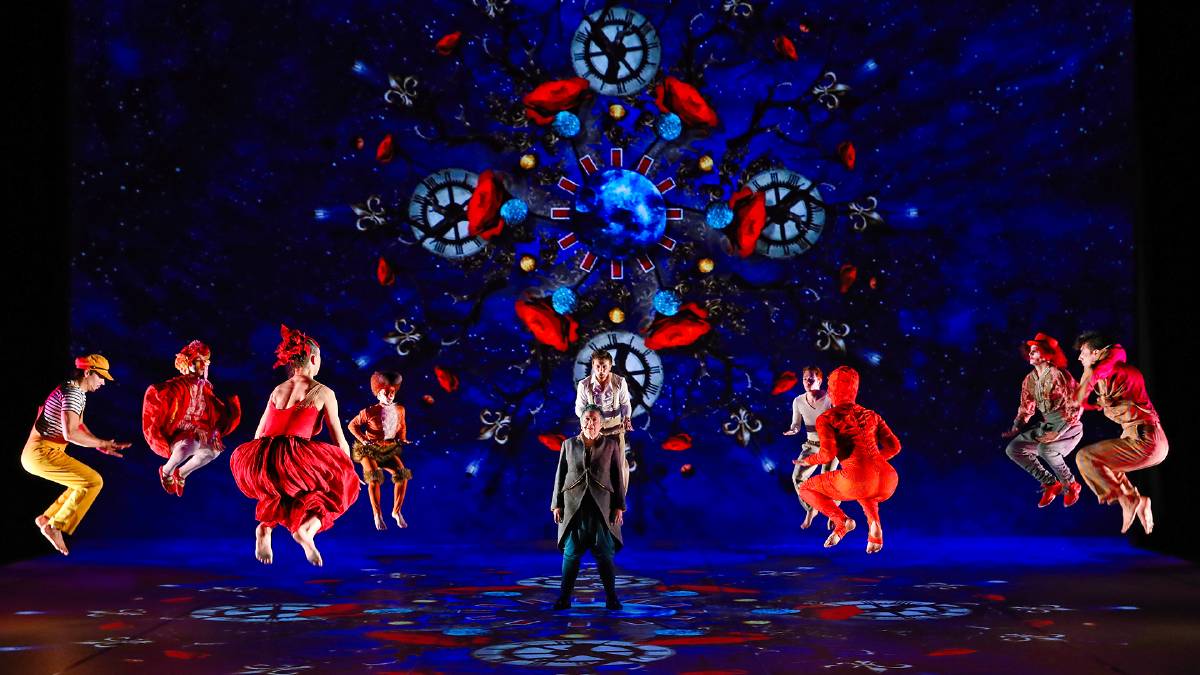 As the first major international touring cast to come to Australia since the industry was shut down by the global pandemic, this spectacular and extraordinary adaptation of the classic French novella, The Little Prince immerses the audience in a unique and innovative stage production that captures the heart and challenges the imagination.

Director Anne Tournie said: "For me, it's a melting pot from around the world and from different cultures, but in the end we are all human with emotions, and The Little Prince is emotion". 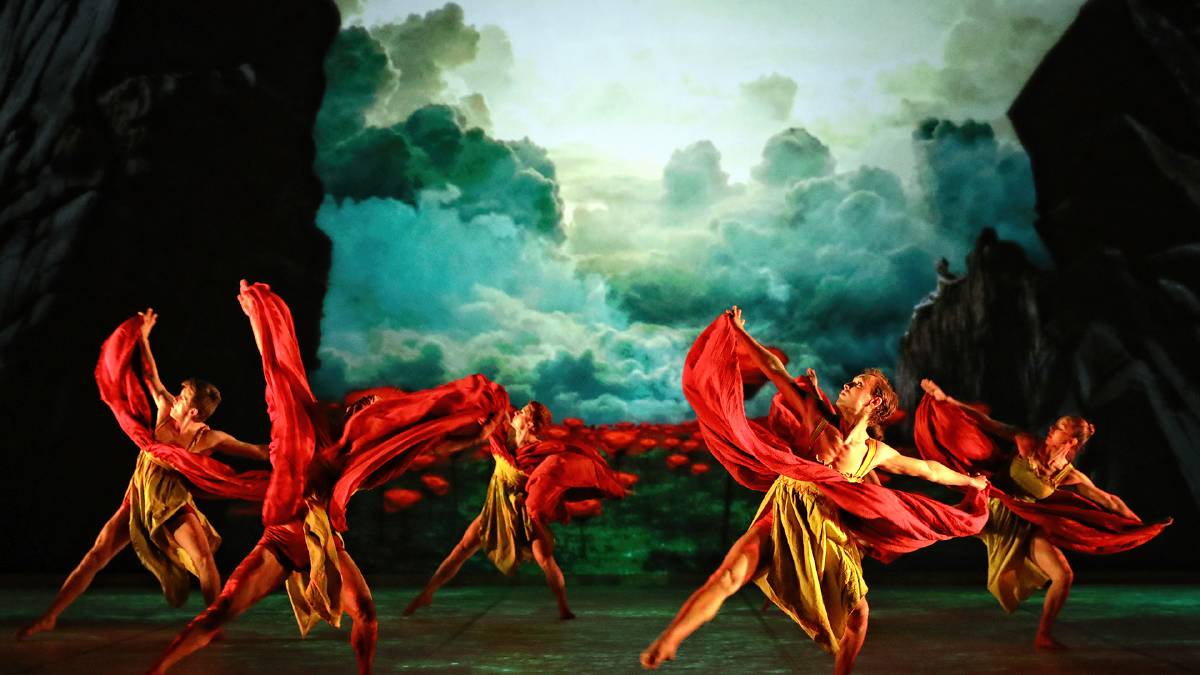 "We are excited to be able to launch our 2022 season with a show of this calibre, giving visitors from around Australia a new reason to visit Western Sydney."

The grand-scale performance brings to life the tale of an aviator lost in the desert who meets The Little Prince who has flown from one planet to another meeting compelling characters in a vivid dreamlike universe of dance, costumes, music, acrobatics, and ground-breaking video mapping technology that immerses audiences in an extraordinary adventure.