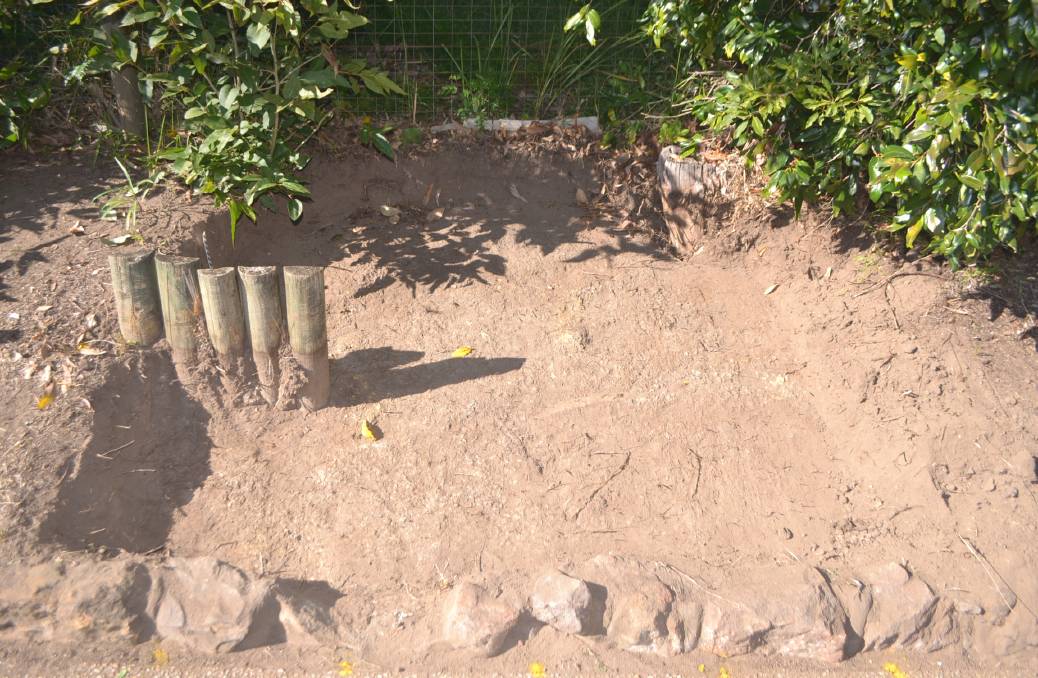 The bone was found in about one foot of dirt in the front yard of a Mossy Point home in 2020. Picture: Claudia Ferguson.

The bone a medical student discovered when gardening has been confirmed as human.

The bone a medical student found when gardening has been confirmed as human.

The student discovered the bone protruding in about one foot of dirt on Sunday, May 17, 2020, at Mossy Point, near Batemans Bay, on NSW's South Coast.

A group of students from ANU's Rural Clinical School were living at the River Road address when they recognised the bone as a femur - a thigh bone.

They contacted police and a crime scene was established.

NSW Police said the case was progressing with the Missing Persons Unit, where the use of familial DNA testing will be considered.

The investigation was ongoing and anyone with information is urged to call Crime Stoppers on 1800 333 000, and can do so anonymously. 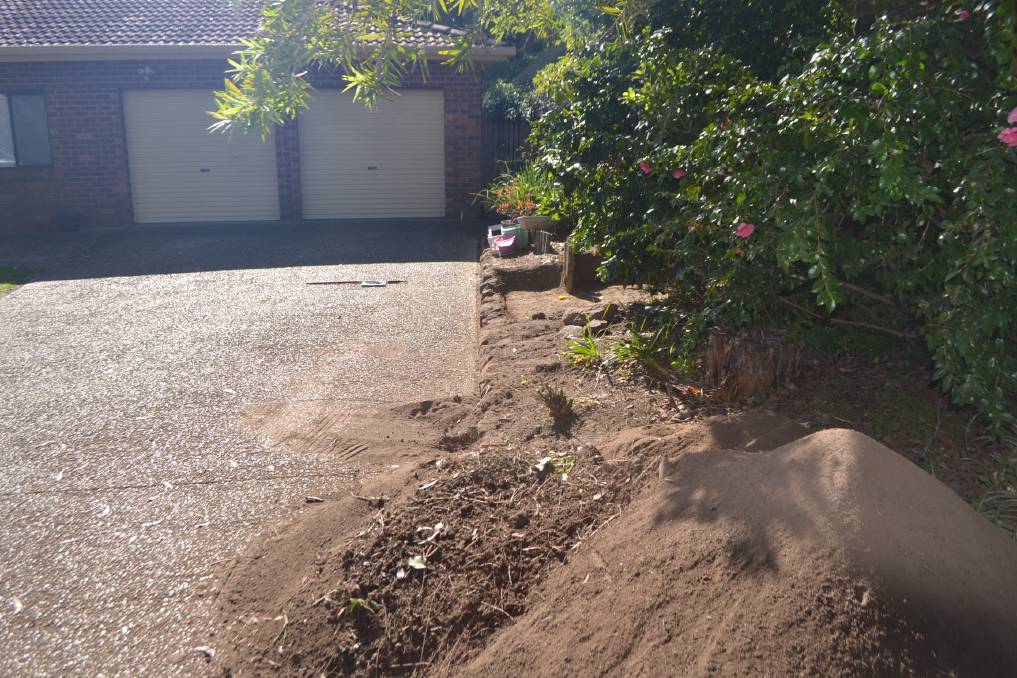