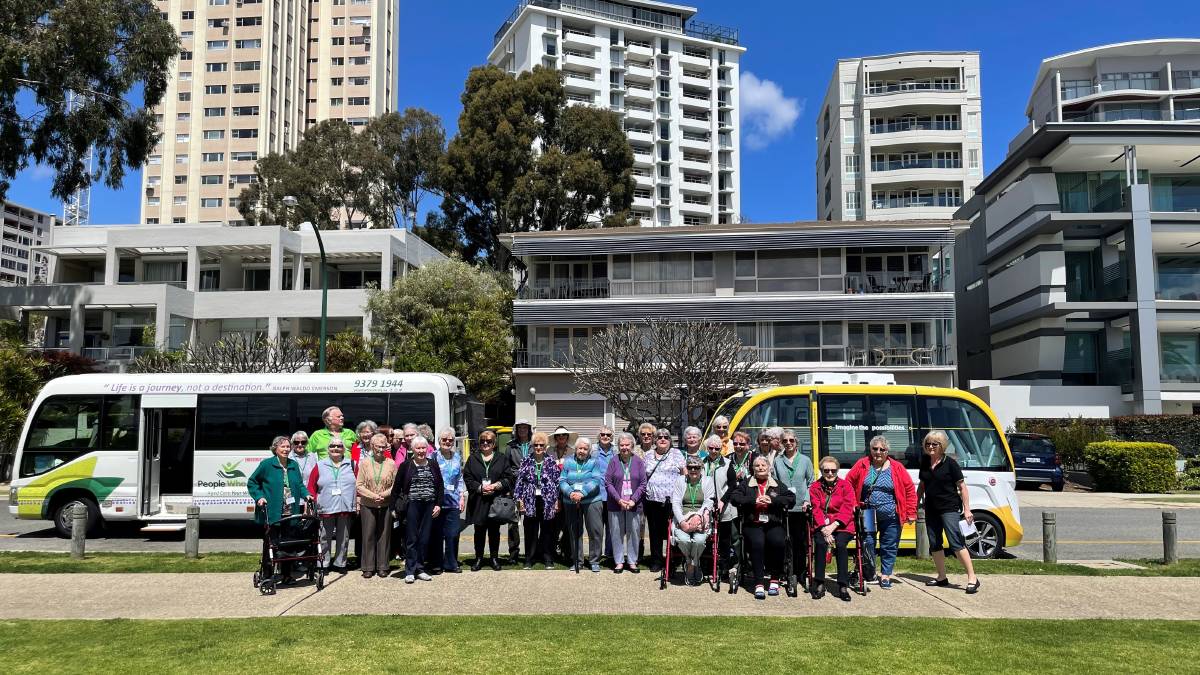 BRAVE NEW WORLD: Seniors from not-for-profit group People Who Care experienced driverless technology on board the RAC Intellibus in October.

A group of curious seniors recently took a bold step into the future.

A GROUP of seniors from not-for-profit organisation People Who Care took a fascinating glimpse into the future in October.

The group of 36 people got to experience driverless technology on board the RAC Intellibus.

The lucky passengers departed from Mandurah, travelling along the South Perth foreshore, while enjoying views of the city skyline from across the Swan River.

The group also had the opportunity to explore the newly renovated Old Mill - one of Perth's oldest landmarks.

Passenger Iren Magee encouraged others who had the opportunity to take a ride on the bus.

The 80-year-old described the bus as small, but "quite comfortable".

"It's the day and age we're in now, the technological age. It's a really good way of introducing people that would be sceptical about getting on a driverless buss (to the technology)," Iren said.

The RAC Intellibus is Australia's first public trial of a driverless vehicle. It was launched in 2016 with support from the state government, South Perth council and vehicle manufacturer NAVYA.

The fully electric driverless shuttle bus has driven more than 31,000km on roads in South Perth, Busselton and Geraldton since its launch. It has taken 9000 trips, transporting more than 23,000 passengers.