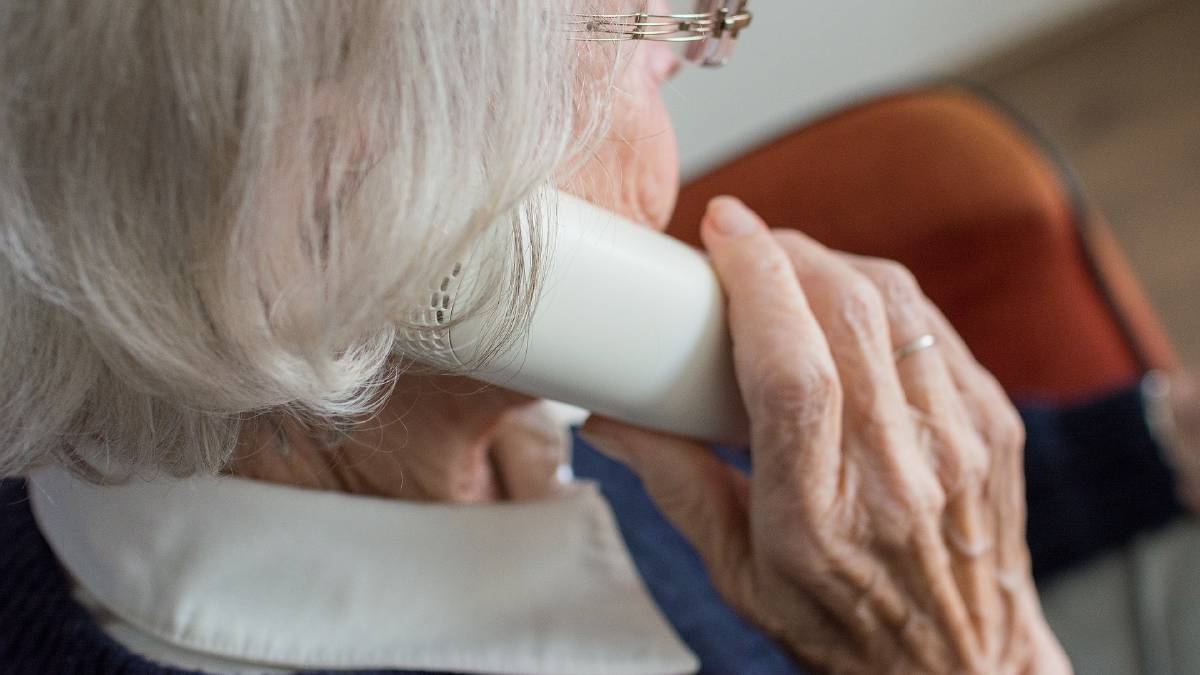 TEXTS about "failed parcel deliveries", pretend voicemails prompting you to download the message, fake security alerts -it seems we're being bombarded with scams.

TEXTS about "failed parcel deliveries", pretend voicemails prompting you to download the message, fake security alerts -it seems we're being bombarded with scams.

So far this year, a record $211 million has been lost to scams. It's an 89 per cent increase compared to the same period last year, according to new data from Scamwatch.

The losses, reported between 1 January and 19 September, have already surpassed the $175.6 million reported to Scamwatch across all of last year.

"While the proportion of reports involving a financial loss has dropped this year, the people who do lose money are losing bigger amounts. The average loss so far this year is about $11,000 compared to $7,000 for the same period in 2020."

Many of these losses are from phone based scams, which accounted for over $63.6 million (31 per cent) of the losses. Additionally, of the 213,000 reports that Scamwatch received so far this year, 113,000 were about phone scams.

Scammers call or text people and claim to be from well-known businesses or government to steal people's personal information.

"Scammers are pretending to be from companies such as Amazon or eBay and claiming large purchases have been made on the victim's credit card. When they pretend to help you process a refund, they actually gain remote access to your computer and steal your personal and banking details," Ms Rickard said.

"In August, the new Flubot malware scams masquerading as fake voicemail and parcel delivery scams exploded, which have resulted in more than 13,000 reports in just eight weeks."

"These scams are particularly concerning in our current climate, as many people are turning to online shopping because of the COVID-19 lockdowns," Ms Rickard said.

Scamwatch has noticed a significant increase in losses to phishing scams (261 per cent), remote access scams (144 per cent) and identity theft (234 per cent). Losses to investment scams have also risen dramatically (172 per cent) in 2021.

"The rise in identity theft related scams is particularly concerning as scammers can use the personal information they obtain for use in other crimes," Ms Rickard said.

"If you see a scam, please report it to Scamwatch, even if you haven't lost any money. These reports are extremely important to us as they provide key information about any emerging scams or trends."

Information from these reports allows Scamwatch to work with a number of private and public organisations including government agencies and law enforcement to help disrupt scams and provide the best possible advice about how people can protect themselves.

For example, the ACCC has been sharing alleged scammer phone numbers with telecommunications providers for investigation and potential blocking, and has been working with the banks to raise awareness with their customers who may have been compromised by Flubot.

"Scammers are conning people out of more and more money, so it's really important that everyone knows what to look out for and how to protect themselves," Ms Rickard said.

"Remember, you never know who you are dealing with online. Scammers often pretend to be from a well-known organisation, such as a bank or the government, and they will pretend to offer you something such as money or a benefit, or claim that you are in trouble."

"Do not click on any links in messages that come to you out of the blue, and never provide any of your personal or banking details to someone you don't personally know and trust," Ms Rickard said.

"If you think something might be legitimate, call the organisation or government agency back using details you find in an independent search, rather than the details provided."

Anyone who has provided their banking details to a scammer should contact their bank or financial institution as soon as possible.

People who suspect they may be a victim of identity theft should contact IDCARE on 1800 595 160 or via www.idcare.org(link is external). IDCARE is a free government-funded service that works with individuals to develop a specific response plan to their situation and support them throughout the process.