A CHANCE meeting in the early 60s sparked decades of love between Victoria Point couple Ullie and Marion Weber. 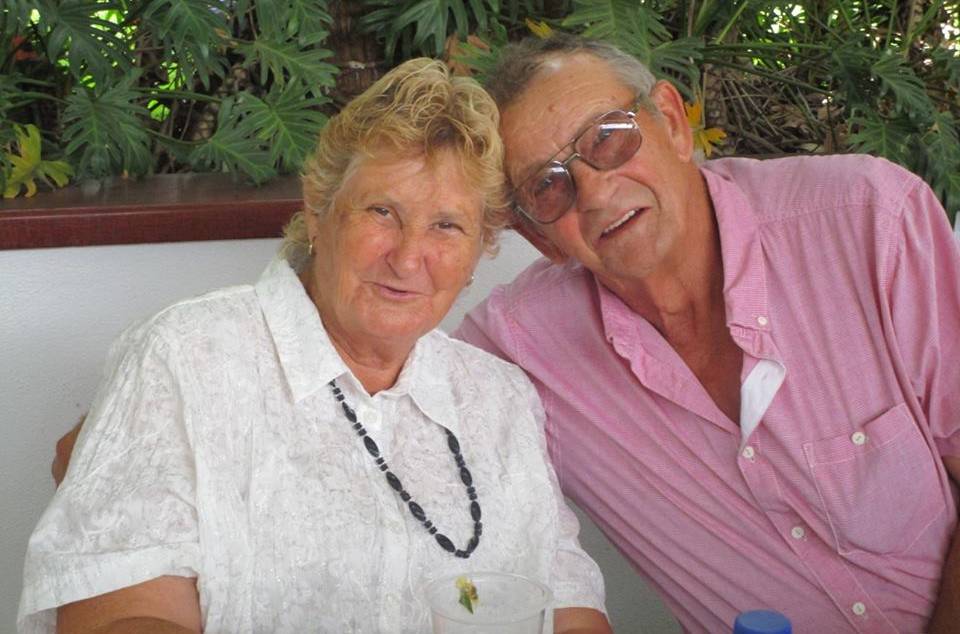 The couple, who were born just five days apart and have lived in the Redlands for more than half a century, will celebrate their diamond wedding anniversary on October 14.

Mr Weber, who arrived in Australia from war-torn Germany with his family in 1955, met his future bride while delivering passionfruit at Victoria Point.

As luck would have it, Mrs Weber - then Ms Lee - was working at her parent's carrier business which was responsible for transporting produce to Brisbane's Rocklea Markets.

The then 17-year-old was sitting in the back of a truck when the pair locked eyes. Mr Weber made a promise that day to always look after his other half and continues to do so 60 years later.

The pair married at Lutwyche in 1961 and welcomed daughter Christine the following year, before son Erwin came along in 1965.

As the family grew, the couple got involved in the Victoria Point State School parents and citizens committee, scouts and girl guides.

Daughter Christine said she was given every opportunity early in life.

"Mum and dad never had much, but we all had each other," she said.

The couple have witnessed many changes during their 60 years living at Victoria Point, including the demise of flower and produce farms, a population spike, new schools and shops.

They have kept busy in retirement by pottering around the garden, fishing and occasionally mowing lawns for friends.

The pair lost son Erwin to cancer in 2012, but it has not broken their spirit.

Mrs Weber is still seen walking the streets at Victoria Point, stopping off for a friendly chat with locals.

COVID has put anniversary celebrations on hold but the happy couple plans to get way for a few days.