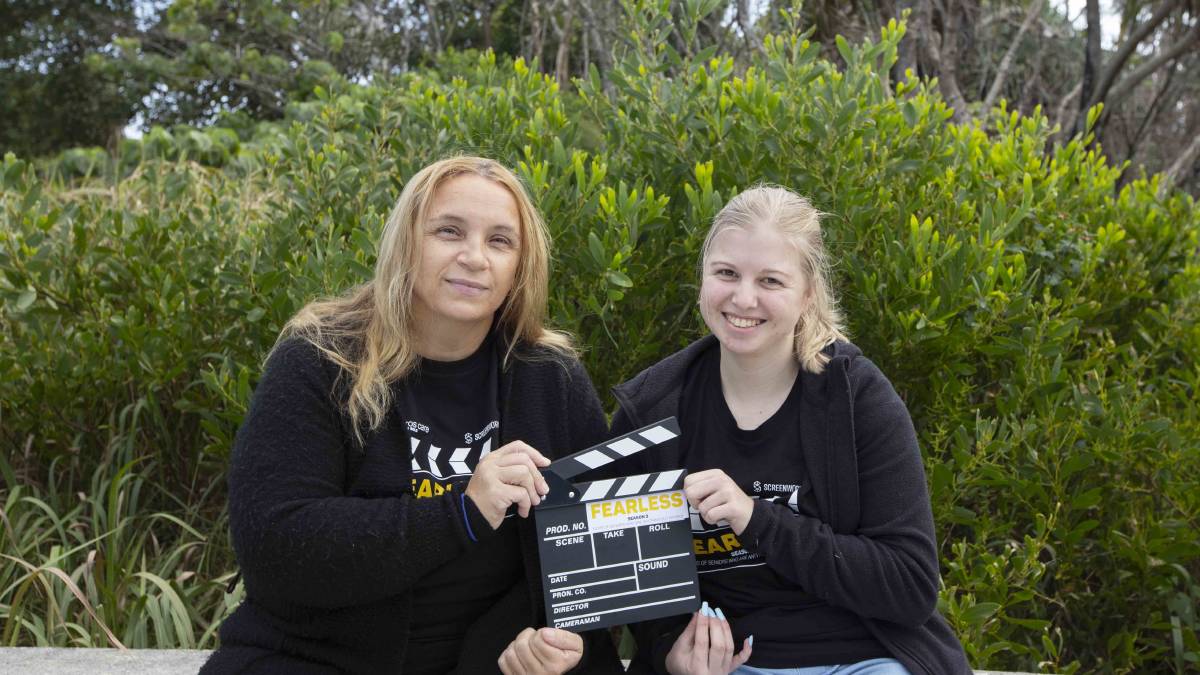 Say goodbye to your streaming subscription because a film series with a difference has launched and it's yours to enjoy for free.

Following the lives of five unstoppable seniors who refuse to put their feet up, Fearless Season 3 is providing viewers with the kind of lessons and perspective that could only come from people with 70-plus years of life experience.

Now in its third year, this series titled Anything But Retired showcases an older generation fuelled by purpose who are pursuing paid employment, volunteer roles and community endeavours in a collection of short films that shines a spotlight on Australian seniors who are the backbone of their communities.

It premiered on International Day of the Older Person on October 1 with a special screening including interviews from the stars. 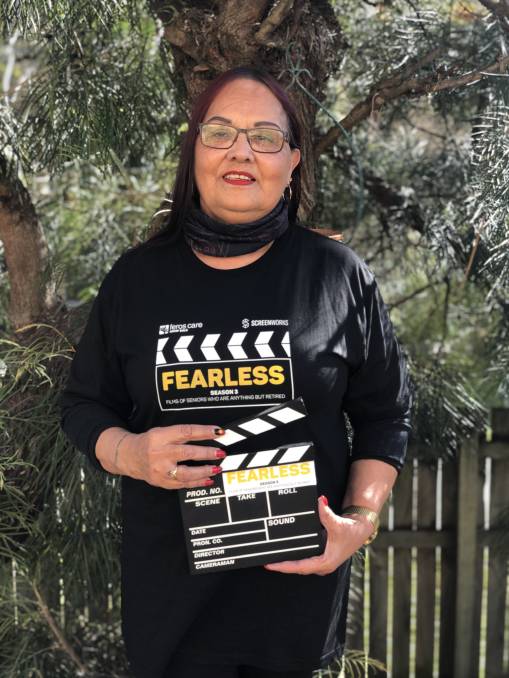 Bev was raised in a mission against her parents' will and has fought against the odds to become a successful nurse and TAFE teacher. Today, she is holding onto her culture through teaching and living the life that she was never meant to have.

Filmmakers Katie Tonkin and Molly Phillips are also from the Northern Rivers.

Viewers were then invited to join the journey as the films are released every Friday in October, telling the stories of people who are challenging conventions, smashing stereotypes and making bold contributions to society.

From a 78-year-old stockman to an 86-year-old driving supervisor, the films showcase the value of our seniors and broaden the representation of our elderly on screen.

Not-for-profit organisations Feros Care and Screenworks have once again partnered for the project after the success of the first two seasons, which shared the captivating stories of nine seniors aged 75 and older, and six Australians living with disability.

Feros Care Acting CEO Melissa Simpson said the Fearless film project was part of the disability and aged care services provider's commitment to celebrating people of all ages and abilities.

"We want to give a voice to those often under-represented in our media and on our screens, and a platform to honour their worth, their experience and their ongoing contribution that enriches the lives of those around them," she said.

"The five fearless seniors featured in season three embody Feros Care's 'grow bold' ethos and demonstrate to others that age should not be a barrier to pursuing your passion.

"Each film explores their unrelenting zest for life and infectious enthusiasm for their craft - be it books, tarot cards or camp drafting.

"Feros Care has a proud history of challenging the status quo and breaking down barriers to foster inclusion and Fearless Season 3 continues that tradition.

"We invite everyone to join the journey and share these stories because they deserve to be heard."

The short films were shot and produced by regional filmmakers who were mentored by industry stalwarts Denise Eriksen and Esther Coleman-Hawkins.

Screenworks CEO Ken Crouch said he was impressed by the tenacity of this year's cohort of filmmakers.

"For this season of Fearless Films, COVID-19 has thrown up so many unexpected and significant challenges for our filmmakers," he said.

"There is not one film that hasn't been forced to work around the various restrictions and impacts throughout the year.

"It was fantastic to see the positivity and optimism on display as these regional filmmakers tirelessly worked to develop their factual storytelling skills whilst being brilliantly supported by media mentors, Denise Eriksen and Esther Coleman-Hawkins.

"It's for this reason, that I want to acknowledge and congratulate all of the filmmakers who have jumped through hoops and gone through so much this year to get these films onto our screen."