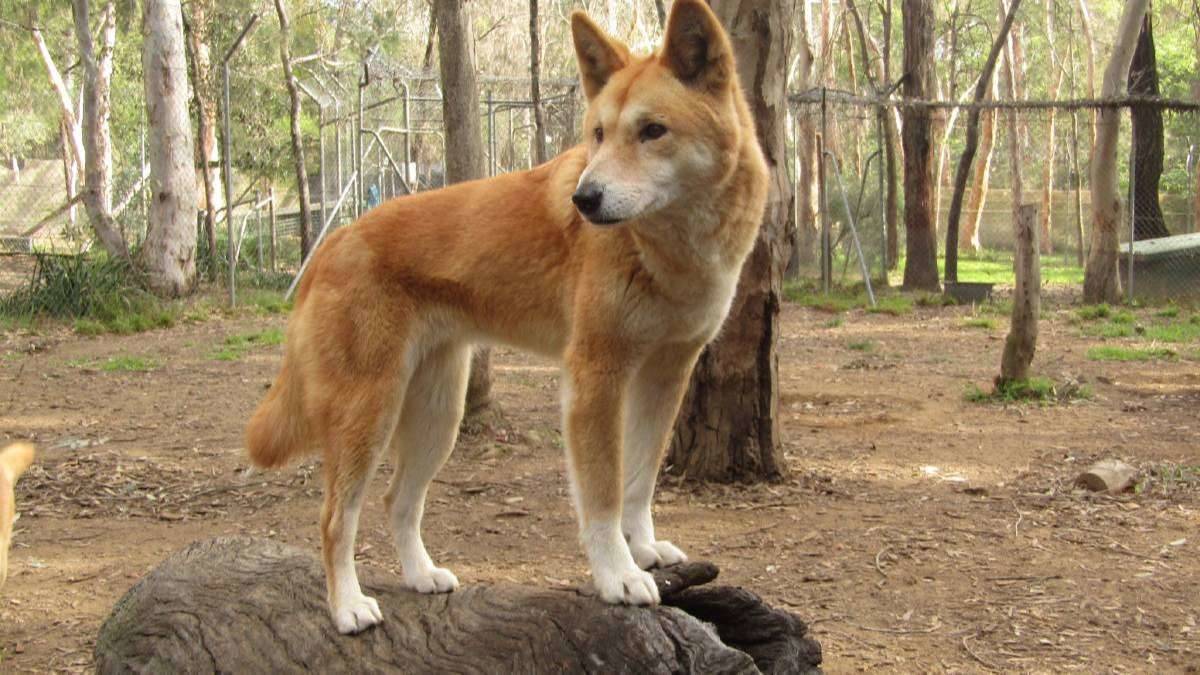 AT RISK: The impact of ehrlichiosis on wild dog populations is unknown but dingoes that move into areas of human habitation could be just as susceptible to infection as domestic dogs.

"It's about constant vigilance. We don't want it brought back to the eastern states."

Grey nomads have been urged to be extra vigilant in checking their dogs for ticks as the parasite-borne disease ehrlichiosis raises concern in the NT and WA.

It is feared that left unchecked, the disease become endemic in the eastern states, where a small number cases have already been reported.

Authorities in the NT say veterinarians, animal management workers and dog owners have reported that thousands of pets have been afflicted.

They say travellers need to be vigilant about tick-infested environments, including places like petrol stations, caravan parks and when camping remotely.

Greg Mifsud, national wild dog management co-ordinator at the Centre for Invasive Species Solutions in Queensland, told The Senior that ehrlichiosis was particularly common in places like Katherine, on the outskirts of Darwin and around Kununurra in WA.

"People need to make sure their dogs have adequate tick protection - both oral medication and probably an insecticide-impregnated collar as well," Mr Mifsud said.

"They need to be constantly checking their animals and not taking them to places where there's a lot of loose-leaf litter and areas likely to be harbouring ticks.

"It's really about constant vigilance. We certainly don't want it [the tick] brought to the eastern states."

Mr Mifsud said dog owners should check their pets before entering any new town during their travels.

NT government ehrlichiosis management co-ordinator Megan Pickering said the effects of the ehrlichiosis had been dramatic and severe, particularly among the free-ranging dog populations in the territory's Indigenous communities.

Ehrlichiosis is caused by a tick-borne bacteria called Ehrlichia canis. The brown dog tick, which is present across northern Australia, is the main carrier of this disease, and transmission only occurs through infected ticks.

"Initially the disease occurred in its acute form, where dogs present with fever and lethargy, are often off food, and may be lame, lose weight, have unusual bleeding and eye disease," Dr Pickering said.

She said that in the acute form of the disease, dogs present with fever and lethargy, are often off their food and may have lost weight. They may be lame or have unusual bleeding and eye disease.

"More recently, reports suggest an increasing number of presentations of the disease in its chronic form," she said.

"This form of the disease occurs months to years following an infectious tick bite, and the clinical signs are extremely severe and often fatal.

"The chronic form of the disease is associated with immune system failure, a slow wasting death, and is of significant concern with respect to animal welfare."

She said humane euthanasia was recommended for dogs with chronic, progressive ehrlichiosis if the animal did not respond to antibiotic treatment..

Adam Bowen, a professional pest controller and a member of the National Wild Dog Action Plan Coordination Committee, said the full impact of ehrlichiosis in the dingo population in the NT was as yet unknown.

He said domestic dog populations in NT indigenous communities had been the hardest hit, with losses up of up 60 per cent.

Old and young wild dogs in poor condition and with compromised immune systems appeared to be most at risk from the ticks, he said

"The ticks can be found on their ears, neck, front legs and underneath their flanks where they can't groom themselves."

Ehrlichiosis was first detected in Australia in May 2020 in the north of WA including Halls Creek, Kununurra, the Kimberley regions of Broome and Derby, and in the Pilbara regions of South Hedland and Port Hedland.

By June that year the disease was confirmed in dogs in Katherine and a remote community west of Alice Springs.

In March, results from a national surveillance program confirmed the disease was established in the far north of SA in the Anangu Pitjantjatjara Yankunytjatjara Lands and has since been confirmed in Victoria in June.

Four dogs brought into NSW from the NT have tested positive for the disease and one in Queensland in July.

Ehrlichiosis is a nationally notifiable disease and for more information, click HERE.