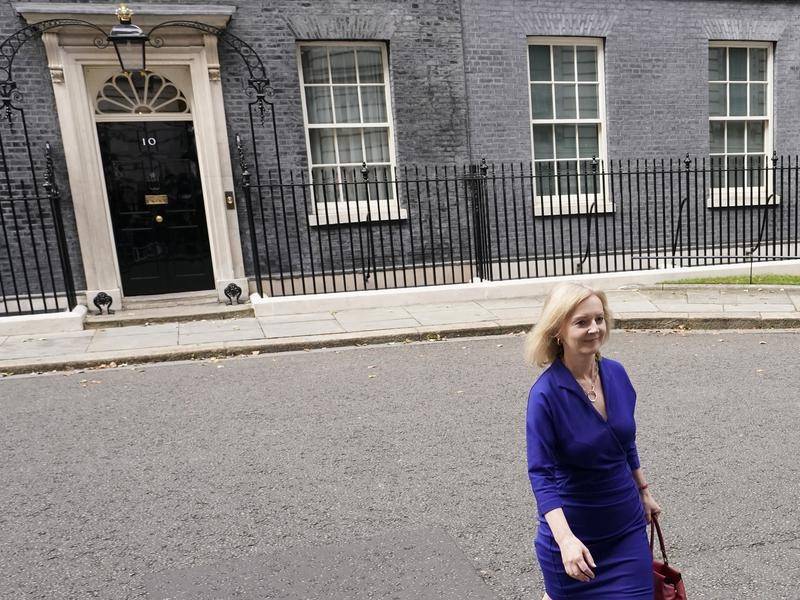 UK Prime Minister Boris Johnson has demoted his top diplomat and fired the education minister in a cabinet reshuffle. Johnson's office said on Wednesday the p...

UK Prime Minister Boris Johnson has demoted his top diplomat and fired the education minister in a cabinet reshuffle.

Johnson's office said on Wednesday the prime minister would appoint "a strong and united team to build back better from the pandemic".

In the biggest move in the reshuffle, Johnson demoted Foreign Secretary Dominic Raab, who has faced criticism over the past month for delaying his return from a holiday in Greece as the Taliban took over Afghanistan.

Raab, who will be replaced by International Trade Secretary Liz Truss, has been appointed justice secretary but with the added title of deputy prime minister.

It is unclear what new powers the title gives Raab as it does not have any formal constitutional role.

Truss has won plaudits for her hard work in negotiating trade deals with the likes of Australia and Japan since the United Kingdom left the economic structures of the European Union at the start of this year.

A New Zealand agreement is also said to be nearing completion.

Truss, 46, will also remain Minister for Women and Equalities.

To secure the terms with Australia, Truss' free-trade beliefs were said to have won out against the protectionism instincts of other ministers, such as Environment Secretary George Eustice, especially when it came to food imports.

Education Secretary Gavin Williamson was the first to confirm he had been fired.

He tweeted that it had been "a privilege to serve" in the job and "I look forward to continuing to support the prime minster and the government".

There was no immediate word on his replacement.

Williamson has been under fire for his performance during the pandemic, which featured long periods of school closures, sudden policy shifts and the cancellation of major exams to get into university two years in a row.

Last week Williamson said he had made a "genuine mistake" by mixing up two black athletes, football star Marcus Rashford and rugby player Maro Itoje, who both campaign for more government help for poor children.

Williamson told a newspaper he held a Zoom meeting with Rashford; in fact it was Itoje.