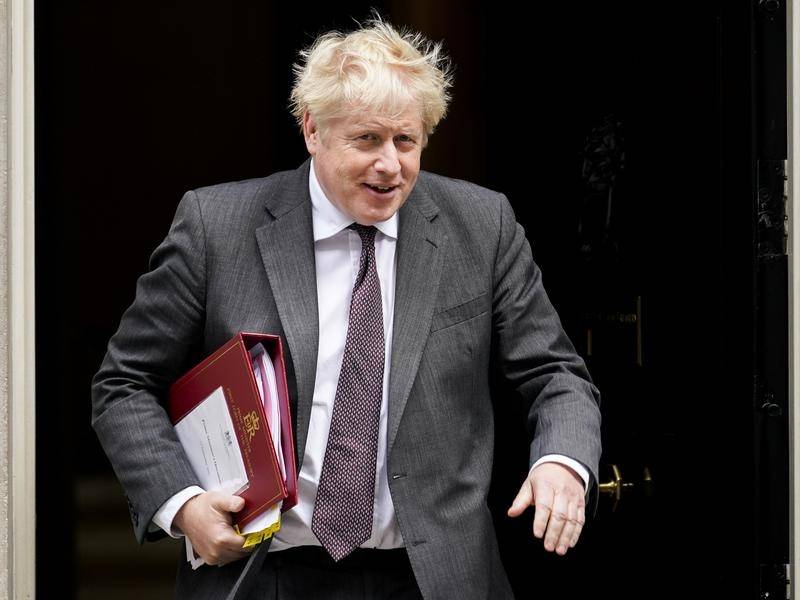 British Prime Minister Boris Johnson will reshuffle his cabinet of senior ministers as he seeks to refocus the government on raising living standards after th...

British Prime Minister Boris Johnson will reshuffle his cabinet of senior ministers as he seeks to refocus the government on raising living standards after the COVID-19 pandemic.

Johnson has made tackling regional inequality a priority for his government but it has been eclipsed by the COVID-19 pandemic since he won the biggest Conservative Party parliamentary majority since Margaret Thatcher in a 2019 election.

"We know the public also wants us to deliver on their priorities, and that's why the prime minister wants to ensure we have the right team in place for that," Johnson's spokesman said ahead of Wednesday's reshuffle.

A source in Johnson's office said he would be appointing ministers "with a focus on uniting and levelling up the whole country".

Johnson, whose Conservatives have a working majority of 83 in parliament, last week set out plans for a tax rise to fund a reform of health and social care.

Critics accused Johnson of choosing Wednesday for the reshuffle to overshadow the opposition Labour Party's planned vote in parliament on the government's decision to scrap extra support for low income families put in place during the pandemic, a move some of his own lawmakers have expressed concern about.

Finance minister Rishi Sunak sat next to Johnson in parliament as the British leader took part in his weekly question-and-answer session, but Education Secretary Gavin Williamson and Foreign Secretary Dominic Raab, among those tipped to be moved, were absent from the front bench.

Williamson has been much criticised over the last year for his handling of school closures and exams during the pandemic.

Johnson has faced calls to sack Raab after the foreign minister went on holiday in Crete as the Taliban advanced on Kabul and amid claims that thousands of emails from people seeking help to leave Afghanistan had gone unread.