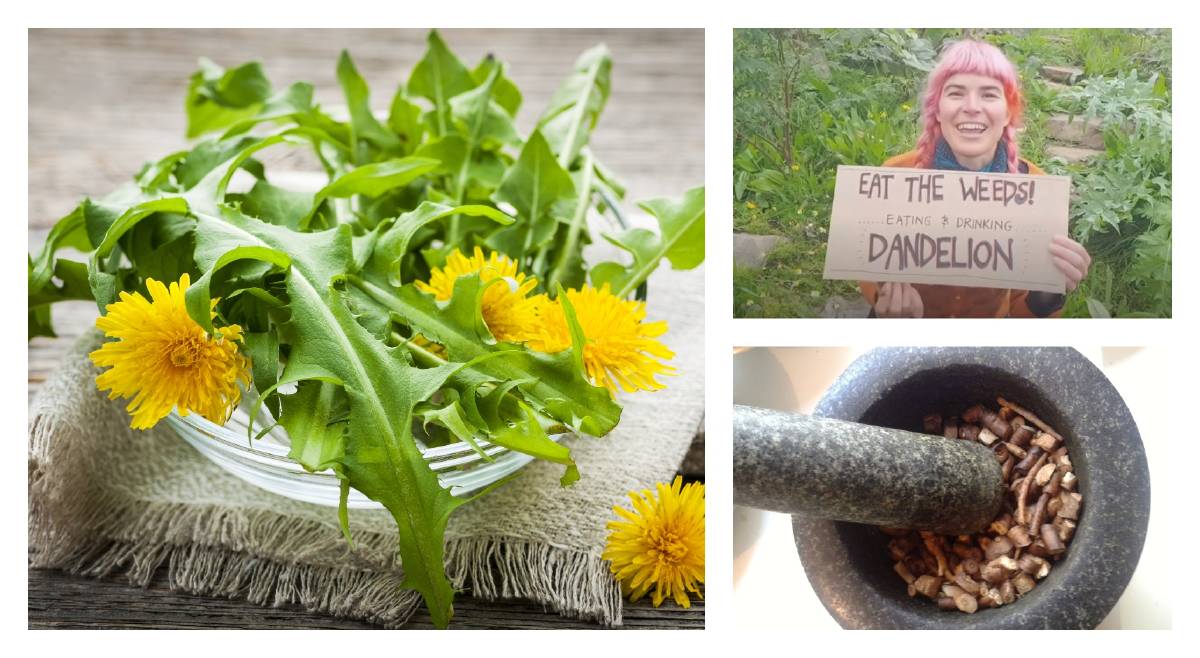 WONDER WEED: Dandelions greens go great in salads or the roots can be grinded to make a type of coffee.

It's slightly crazy that we spend so much time pampering "traditional" vegetables in the garden when some of the weeds growing in our lawn are significantly more nutritious than our vegies will ever be.

Take dandelion for example, this beauty is one of the most nutritious plants ever tested by the US Department of Agriculture.

Dandelion (taraxacum officinale) is high in iron, calcium, vitamins A, B6, E and K, thiamin, antioxidants and beta - and alpha-carotene, according to The Weed Forager's Handbook.

More than a weed

In Australia, dandelion is usually referred to as a weed and generally sprayed with poison or pulled out. As soon as you start looking for it, you'll notice it's pretty much everywhere. 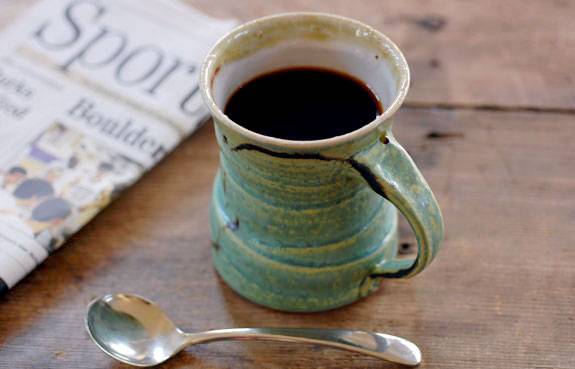 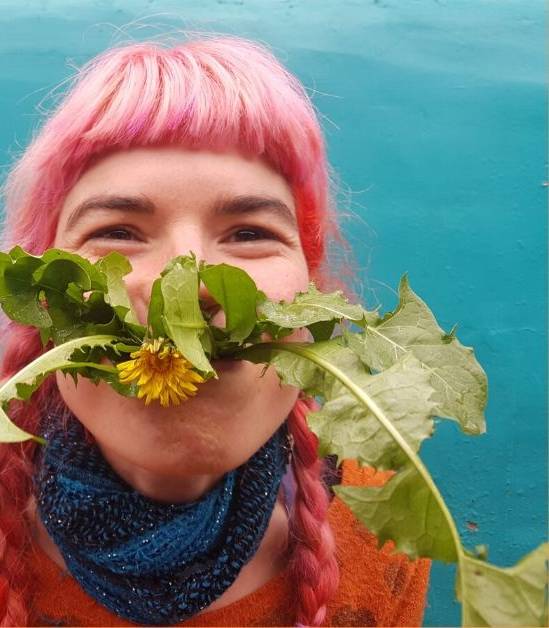 However, the flowers can be used to make dandelion wine, the greens are great in salads and the roots - well, the roots can be turned into a scrumptious tea or coffee substitute.

This plant has a few nicknames including "blow-ball", referring to the seed heads; "priest's crown", for the stem after the seeds have flown; and "swine's snout", for the unopened flower.

The word dandelion is derived from the French, dent de lion, meaning "teeth of the lion" - a reference to the pointy, teeth-shaped leaves.

It takes no effort to grow and will thrive between pavement cracks, compacted gravel, roadsides and pathways. Fostering our "weeds" is actually a clever thing we can do in our gardens.

The easiest time to harvest your dandelion is after it has rained or after giving your garden a good soak. Otherwise it can be a bit tricky to get all the roots out as they have incredibly deep tap roots, which tend to snap easily.

Ways to eat the humble dandelion

Once harvested head to the kitchen, give everything a wash removing any soil from the roots. Chop the leaves off the plant and try eating them in a salad (the flowers too) or green smoothie.

Chop up the roots roughly so they all cook in a similar amount of time, pop them in the oven at 180 degrees and cook for around 20 to 30 minutes. After 10 minutes, start checking them every five minutes and remove the smaller pieces as needed (which will cook super quickly). Once they're dark brown and brittle they're ready to come out.

When they've cooled down you can grind them - we just use our mortar and pestle to do this, however they could also go into a coffee grinder if you have one.

Two minutes of work leaves you with a really good smell in your kitchen and a fine dandelion powder in your bowl. From here you can store it in a jar until you're ready to use it - it keeps really well so there's no rush to use it all quickly.

When the moment's right, find your favourite teapot, put two to three teaspoons of the fine "dande" mix in, let it brew for five minutes and then find somewhere comfy to sit and savour the flavour.

You can also roast dandelion root like you would parsnip or potato and eat it like any other roast vegie, it tastes bitter ... but in a yummy, "I know this is good for me" way.

A word of warning: If you are harvesting dandelion from public spaces (parks, roadsides, alley ways and vacant lots etc) please be mindful that there may be contaminants in the soil. This is especially likely in big cities and industrial areas.

To find out more about edible weeds, our friends over at Eat That Weed wrote a book, called The Weed Forager's Handbook: A Guide to Edible and Medicinal Weeds in Australia - a fine addition to any bookshelf.