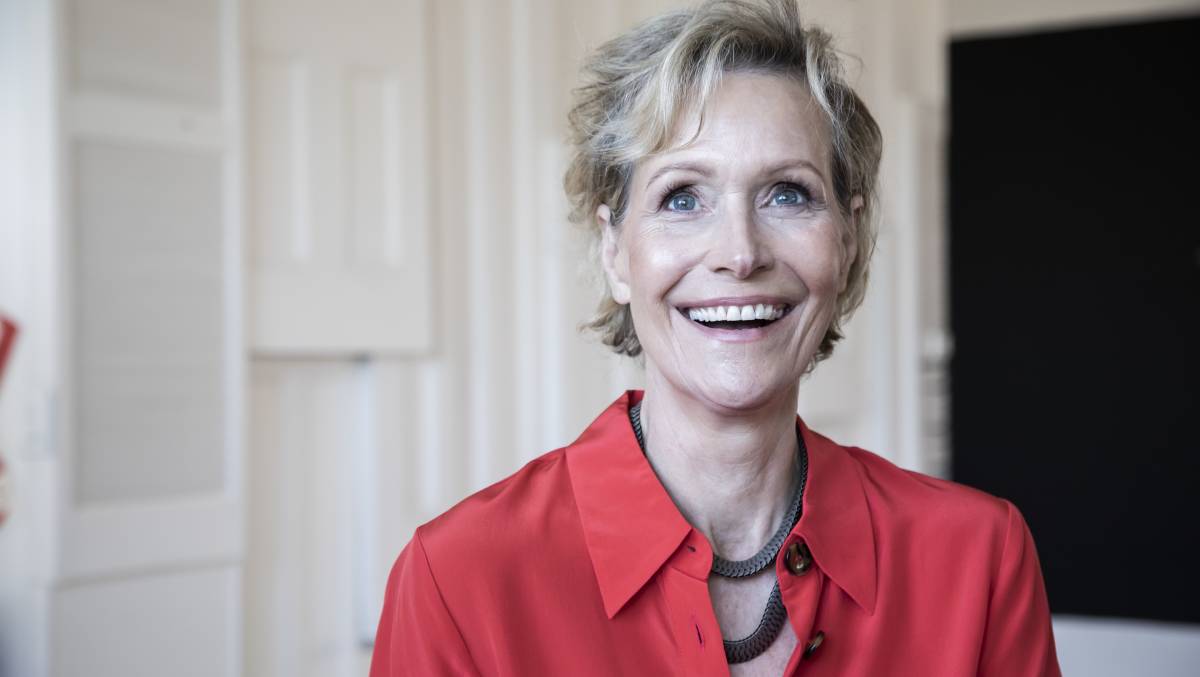 Amid a sea of teenagers, the most striking faces are 60-plus and older models who are here to stay, showing the youngsters up along the catwalk.

In a world where brands are more willing to use more age-appropriate models for their clothes, instead of ridiculously young models, Sydney-based Barbara Bingham is queen.

Barbara, 63, is one of Bella Management's most successful and in-demand older models, having modelled for major brands and many women's magazines. She says she is also now in better shape in her 60s compared to when she was in her 20s.

Bella Management is one of Australia's leading diversity modelling agencies, representing models of all shapes, sizes, ethnicities and ages in major campaigns and shoots. The company has noticed a spike in work for its older models, notably Barbara.

US-born Barbara was first at a modelling agency in her early 20s alongside supermodel friends Christie Brinkley and Cheryl Tiegs, and later became an actress with parts in Hawaii 5-0 and Knots Landing.

"I was naturally slim and didn't take care of myself. I lived on pizza and did a bit of yoga and walking but that was it. I was weak and unfit, but I didn't really think about it," she said.

"I just wore the tightest jeans possible, which Cheryl advised me to do, so I wouldn't be able to squeeze in food."

Fast forward to age 60 and it was a bone density test which forced Barbara to rethink her life.

"The test found I had no bone density in my hips," she said. "Doctors said if I didn't do anything about it, it would have serious ramifications. So I hit the gym four days a week doing weights, yoga and Pilates. 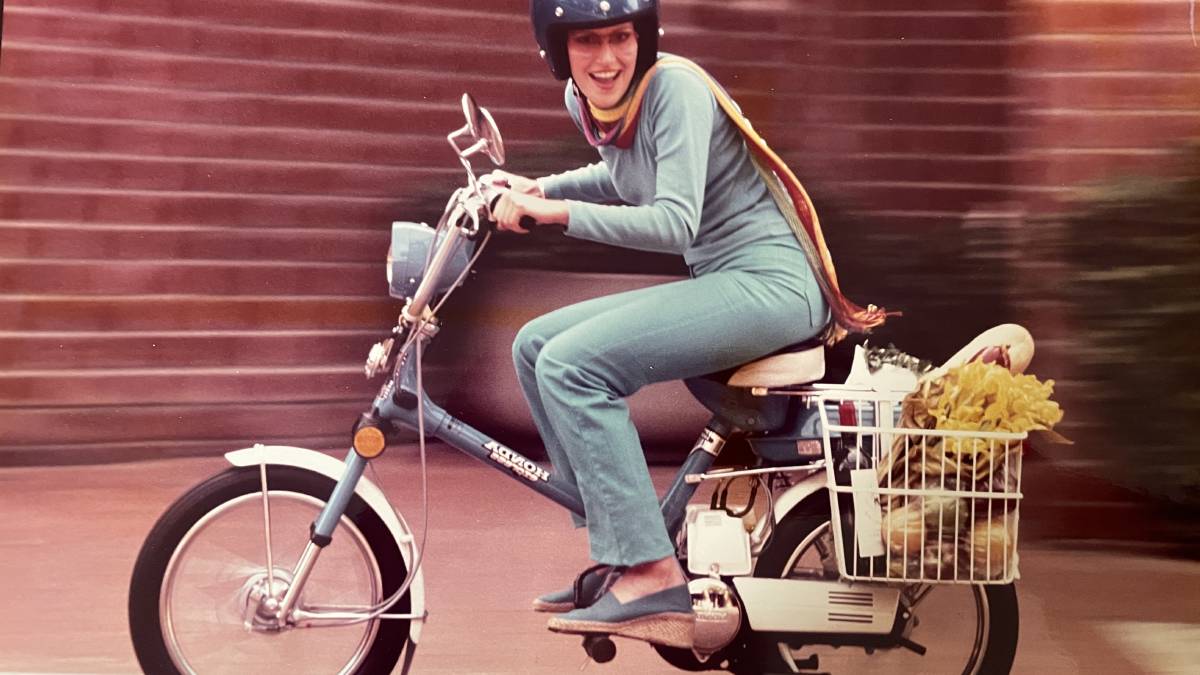 "When I turned 60, I felt like my life actually began. I started a corporate acting company, however once you hit a certain age women start to feel invisible.

"A few years back I was at a bar with some workmates after a corporate event and the bartender flirted with everyone asking for drink orders except me. I was like: 'Dude - excuse me, I'm living and breathing over here too'. "Now I eat cereal, egg salad or tuna salad, and salmon for main meals. I don't have a weight problem, but no one tells you that your skin changes due to the lack of oestrogen once you hit menopause. It's the weirdest things, even though I'm strong I have definition, the skin is still crepey and there's nothing I can do about it."

Barbara has never looked back on her return to modelling and said the industry was now more open to older models than ever before.

"I'm now busier than ever modelling. It's diversifying greatly with ethnicity and size and I feel 'age modelling' is the next frontier. I get irritated with some clothing brands clearly for older women using 20-year-old tiny models. They can't even afford the clothes."

Modelling aside, Barbara wanted to return to acting and her late nephew inspired a whole new acting career just before he died.

"A few years ago, my nephew Ian died of cancer in his 30s," Barbara said. "Just before he passed, his last words to me were: 'It's amazing your career is only just starting all over again now - I'll be watching'.

"So I wrote a short film after that just so he could 'watch' from heaven. Up until then I hadn't acted in years. From that film people started getting in contact with me asking me to do more and more.

"I've shot five projects since then and have another film, Water Horse, coming up with Jessica Tovey of Home and Away fame. It's been really unexpected and incredible. Far from retiring, I've been busier than ever with a revived career in my 60s and I owe it all to his inspirational words."