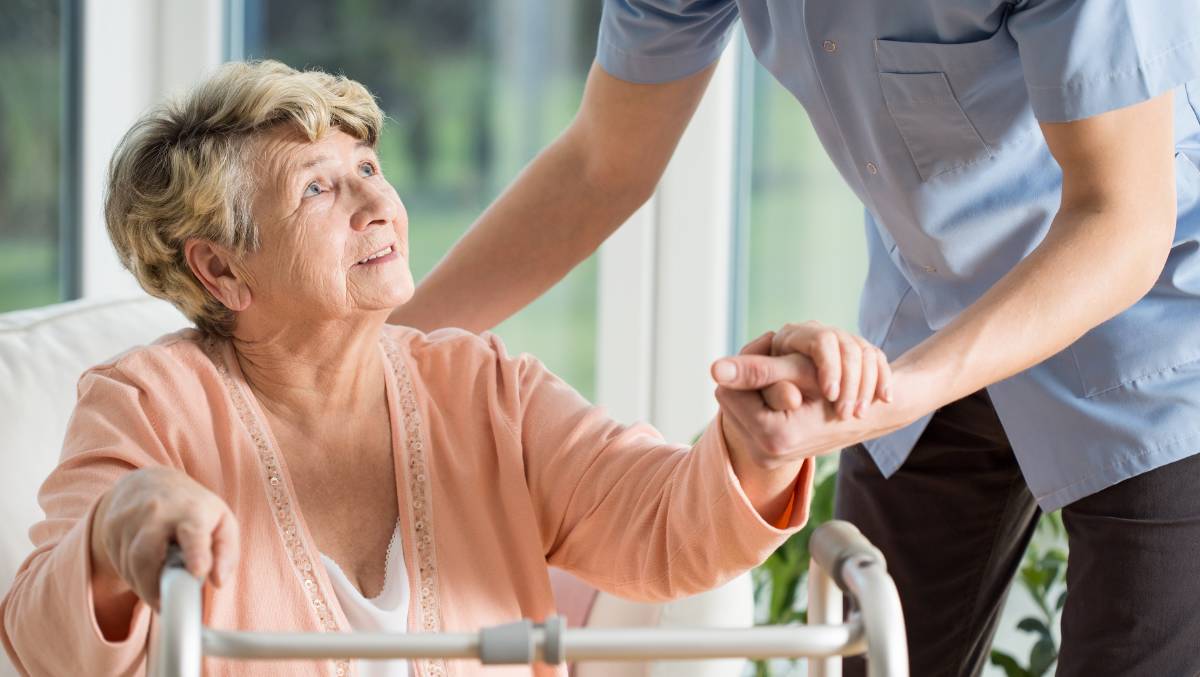 Shortage of direct aged care workers will balloon to 400,000 by 2050 unless urgent action is taken to boost the workforce, says CEDA.

Australia' shortage of direct aged care workers will balloon to 110,000 within the next decade and 400,000 by 2050 unless urgent action is taken to boost the workforce, according to a new report.

The report, Duty of care: Meeting the aged care workforce challenge by the Committee for Economic Development of Australia, says widespread reform, particularly in working conditions, is needed to provide aged care that meets community expectations.

"This is a sector and a workforce already under considerable pressure and if change does not occur, workforce shortages will only worsen even as the need for workers grows. Addressing underlying working conditions is the first step to boosting attraction and retention in the industry," says the report.

"Demand for workers is rapidly increasing due to demographic changes, increases to minimum staffing levels and new funding to address unmet demand. At the same time, low wages, a lack of career progression and poor training outcomes, combined with negative public perceptions of the industry, are constraining the supply of workers."

CEDA Chief Economist Jarrod Ball says Australia has failed to prepare for this aged care workforce challenge, despite multiple inquiries and our demographic destiny being well understood for decades.

"We will need at least 17,000 more direct aged-care workers each year in the next decade just to meet basic standards of care. These projections are based on conservative assumptions, and the situation may prove to be even more dire than this."

The report makes 18 recommendations based on consultation with aged-care providers, training organisations, unions and academics including:

We will need at least 17,000 more direct aged-care workers each year in the next decade just to meet basic standards of care. These projections are based on conservative assumptions, and the situation may prove to be even more dire than this. - Jarrod Ball CEDA Chief Economist

By 2031, nearly 20 per cent of the population is expected to be aged over 65, up from around 16 per cent now, so demand for care will only keep growing.

Australia spends around the OECD average on aged care, but well below the average of countries known for high-quality care such as the Netherlands, Scandinavian countries and Japan.

"This requires a massive commitment from the Federal Government, the kind we haven't seen to date," Mr Ball said.

"We have not come anywhere near the growth in workers we need to meet demand. The Federal Government must commit to increasing funding for the sector to meet the workforce challenge."

"Investing in workers to provide better care for more people must be a national priority - the shortage of workers lies at the heart of the problems in the sector," Mr Ball said.

Around 90 per cent of the workforce is female with 30 per cent being born overseas. Some 13 per cent have no formal qualifications.

There are currently 1.3 million Australian receiving aged care either in residential facilities or at home.

"The federal government has committed to raising the minimum daily staff time per resident to 200 minutes," Ms Winzar said.

"While this is an improvement, it will only get us to the bare minimum of acceptable care by global standards. That is how far behind we are compared with other countries.

"Aged-care workers are already under considerable pressure. If change does not occur now, worker shortages will worsen even as the demand for care keeps growing."