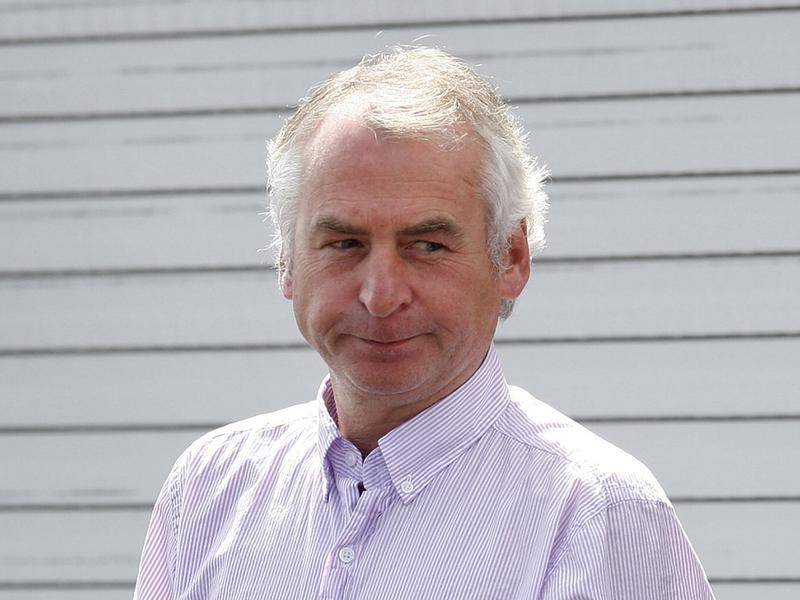 A man who broke into a schoolgirl's Sydney home and put a fake collar bomb around her neck has offered a "deep founded" apology to his victim during his parol...

A man who broke into a schoolgirl's Sydney home and put a fake collar bomb around her neck has offered a "deep founded" apology to his victim during his parole hearing.

The State Parole Authority on Friday reserved its decision on whether Paul Douglas Peters, 60, should be released from jail when his non-parole period ends in August.

Peters unexpectedly apologised to his victim during the public hearing.

"I've never had an opportunity to say in public ... a deep founded apology," he said amid interjections from the judge.

Peters' victim in August 2011 was an 18-year-old HSC student. He broke into her home on Sydney's north shore wearing a balaclava before fitting the hoax bomb.

A note attached to the device demanded money and said tampering with it would trigger an explosion, although after several hours it was determined to be fake.

Presiding judge Mark Marien repeatedly asked why another report was needed, because at the time of Peters' sentencing it was submitted he was " motivated by greed" and "there was no causal link between any underlying mental condition and the commission of the offence".

The judge queried the benefit of another assessment given Peters had been assessed by three psychiatrists previously.

"His condition is stable and there is nothing in the material to indicate he requires further psychiatric assessment," he said.

During the hearing Judge Marien told the court the board was concerned about "safety to the community, future dangerousness", but that repeated assessments on Peters showed he was "at low risk of reoffending, (with) no prior convictions, no history of violence or aggression".

Peters has spent nearly a decade behind bars, with his non-parole period due to end on August 14.

The judge said a decision on whether Peters will be released for parole will be announced before that date.