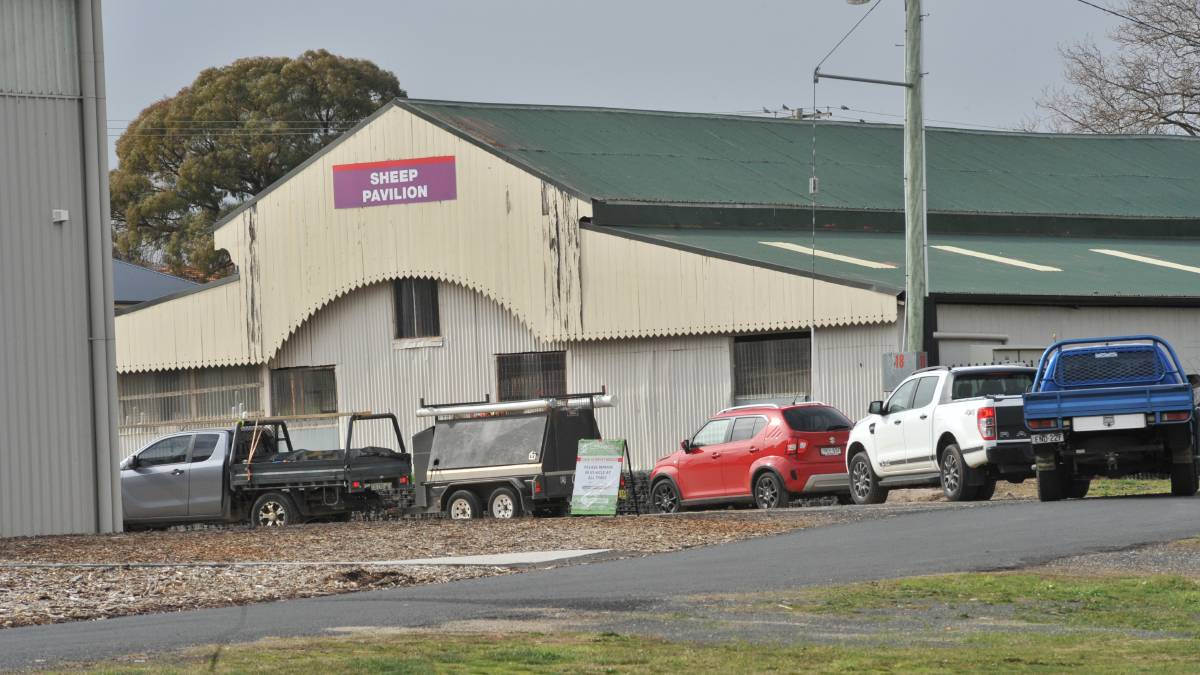 SAFETY FIRST: Cars lined up at the Orange Showground on Monday as people look to get tested for COVID. Photo: CARLA FREEDMAN.

A NSW MP as reminded people to rely on official sources for their COVID-19 information.

A NSW MP as reminded people to rely on official sources after an email falsely claiming that there were four confirmed COVID cases made the rounds in one regional city.

The member for Orange, Phil Donato, said he was made aware of the message on Sunday which claimed the cases were in the NSW Central west town of Parkes.

But on Monday, Western NSW Local Health District confirmed that there are currently no confirmed cases in the western district.

"It's good that so far we've been able to remain COVID free and we want to try and keep it that way because we don't want to see us having the restrictions like they are in Sydney," he said.

"It's all about people remaining vigilant, but also doing the right thing."

This came after it was confirmed that a truck driver who was found to be COVID-positive travelled to Blayney and Parkes over several days last week.

The MP said it was important to listen to the Government and health authorities for information.

"Social media by its nature can be very unreliable and we have to be aware of hoaxers and scammers," he said.

"We see it in our everyday life and this is no different. They get put out there to try and cause panic and hysteria in the community. We just need to be mindful of that and don't necessarily believe everything you see on social media."

Cabonne Council Mayor Kevin Beatty also had his say on the removalists who travelled to Molong while COVID-positive.

"The behaviour of these removalists was reckless and irresponsible, and action has been taken accordingly, with Court Attendance Notices issued," he said.

"A COVID-19 drive through testing facility was set up in Molong over the weekend and council thanks those community members who utilised this service. A big thank you also to the NSW Health and emergency services staff for their quick response to the situation, and for conducting COVID-19 tests.

"This incident serves as a reminder that we must continue to be vigilant in our responses to this virus."

Testing numbers have risen over the past week. As of July 13, a little more than 4,500 COVID tests had been conducted in Orange in the four weeks prior. But in the four weeks leading up to 8pm on July 18, that number rose to 5,024.