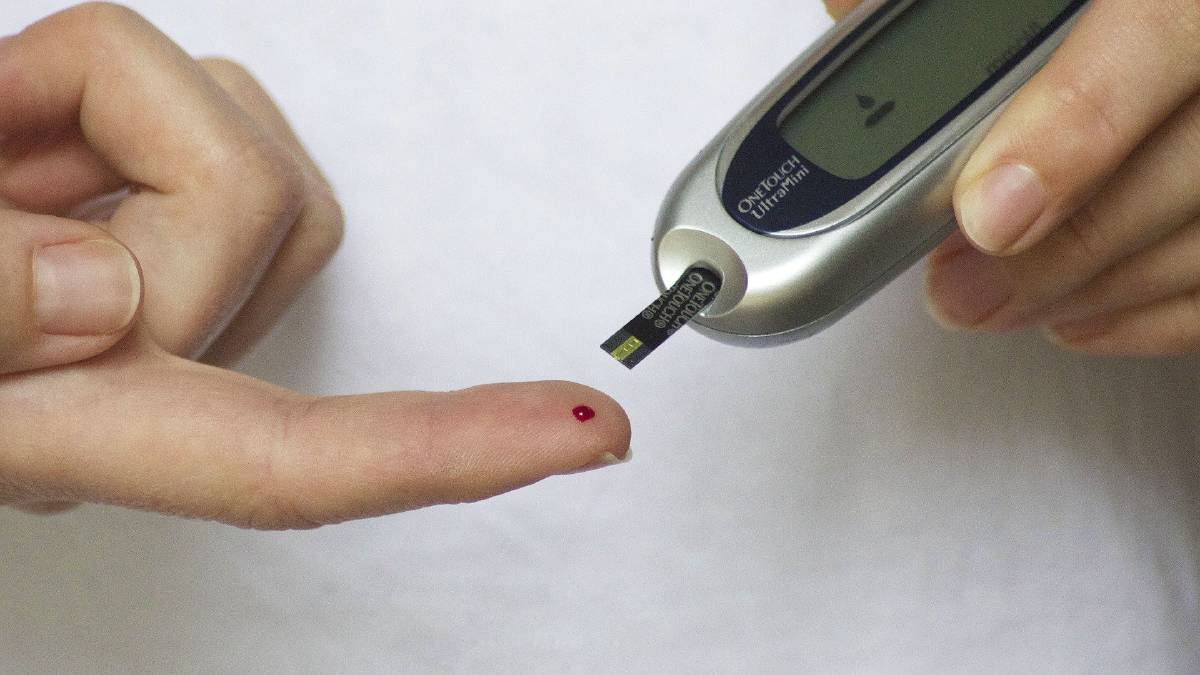 Well people with diabetes face stigma and community stereotyping every day, and it is driving high rates of mental health problems.

Despite nearly two million Australians living with diabetes, it is one of the most misunderstood and stigmatised health conditions in the country with up to 80 per cent of people with diabetes reporting feeling blamed or shamed for living with the condition.

More than 25 per cent say other people's attitudes and stereotypes about diabetes are negatively impacting their mental health and almost 50 per cent of people with diabetes have experienced a mental health issue relating to diabetes in the past twelve months.

A new survey commissioned by Diabetes Australia has revealed significant community misunderstanding about diabetes and experts believe this is driving a common misconception that diabetes is simply a lifestyle condition caused by being overweight.

In reality, there are many different types of diabetes. It is a complex set of conditions, with many different risk factors including genetics and family history, age, physical inactivity, other medical conditions, and medications used, and other factors influencing a person risk of developing diabetes.

Diabetes Australia has launched a new, advertising campaign to call for an end to the diabetes blame and shame.

Diabetes Australia chief executive Greg Johnson said people with diabetes were routinely stigmatised about aspects of their lifestyle and diabetes.

"Some common examples include people with diabetes being blamed for causing their diabetes or its complications and being judged when eating certain foods," said Professor Johnson.

"Over 450,000 Australians with diabetes need to use insulin every day to stay healthy yet many are being shamed for using insulin or checking their glucose levels in public."

Foundation Director of the Australian Centre for Behavioural Research in Diabetes, Professor Jane Speight said diabetes stigma has major implications for how people manage their condition.

"Diabetes is not a joke, and stigma is more than just hurtful words and actions. It can have a significant impact on a person's physical, mental and on social well-being," Professor Speight said.

"It can cause people to delay or skip medications, which can increase their risk of serious diabetes-related complications. It also affects their willingness to seek help and support from others, including from health professionals."

Diabetes Australia has launched two new television advertisements to highlight the issue. The campaign will be featured across digital channels, television and social media.

To find out more visit www.headsupondiabetes.com.au