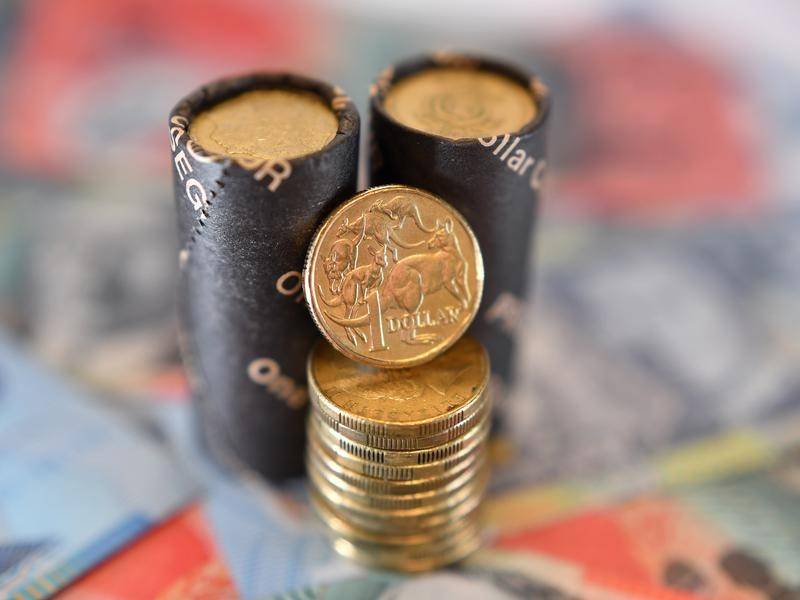 A parliamentary committee is probing how small banks responded to the royal commission and COVID.

Bank customers are less likely to fall prey to dodgy sales tactics but the pressure must stay on to stop the sector backsliding, a review has found. Incentive...

Bank customers are less likely to fall prey to dodgy sales tactics but the pressure must stay on to stop the sector backsliding, a review has found.

Incentives handed to bank staff and brokers for pushing products came under intense scrutiny at the banking royal commission, prompting an overhaul.

Former Australian Public Service Commissioner Stephen Sedgwick on Thursday said links between staff sales and rewards had become a rarity and were indirect where they still existed.

This meant retail customers were significantly less likely to be sold products not in their best interests, Mr Sedgwick's industry commissioned review found.

There were exceptions to this with some banks, mostly in terms of home lending. But Mr Sedgwick's review did not name any individual bank.

While the royal commission and high-profile compliance breaches had kept banks in the spotlight, he stressed the need for constant vigilance to ensure policy changes weren't reversed.

The review tracking the progress of changes since 2017 also said retail staff bonuses were no longer based solely or directly on sales.

This was despite a previous recommendation to phase them out and reassurances by all but one bank that formal leaderboards had been scrapped.

Overall, staff saw bank culture to be more concerned with customers than sales. However, a "significant minority" of employees had a less favourable take.

The Australian Banking Association told a federal parliamentary committee on Thursday three out of eight commission recommendations that banks were solely responsible for implementing remained unfinished.

While more work was needed, chief executive Anna Bligh said the sector had come a long way in earning back community trust.

"Last year was an opportunity for Australian banks to demonstrate ... they had heard the message," she said.

Ms Bligh added a review by former Treasury deputy secretary Mike Callaghan into the banking code of practice - updated after the commission - had just begun.

The economics committee examined how smaller banks - including Bank of Queensland, Beyond Bank and ING Australia - responded to the royal commission and COVID-19.