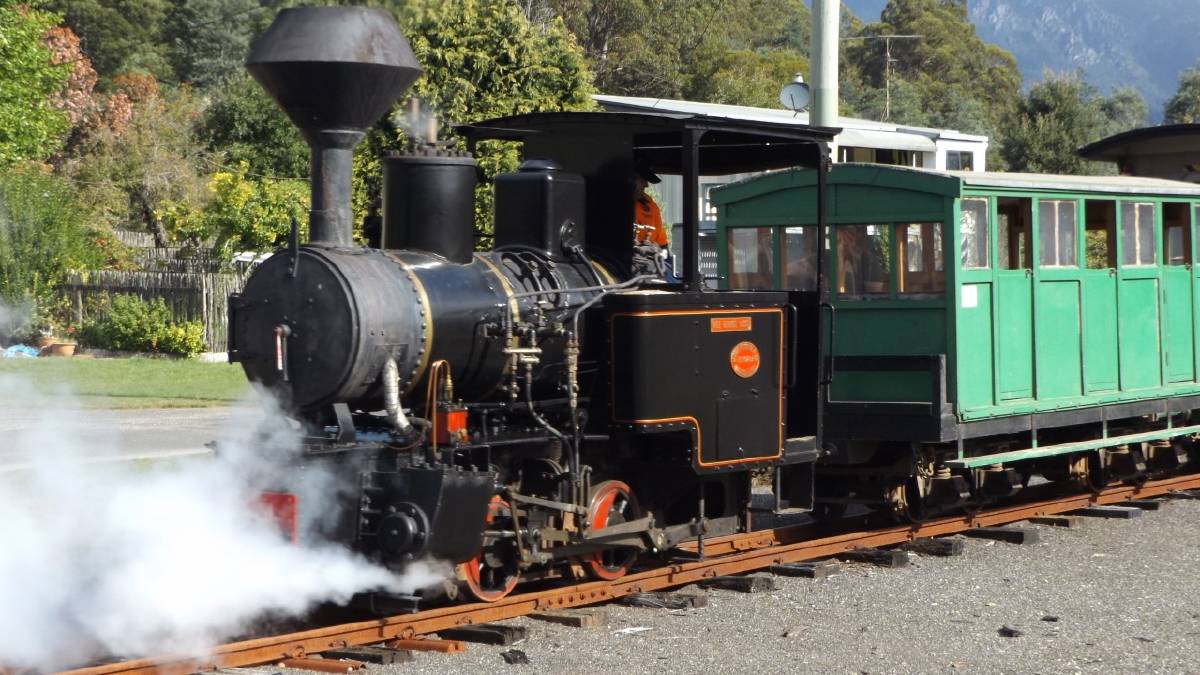 Sponsored content Friday 8th to Sunday 17th October (Inc) 10 Days Tasmania has long been a drawcard for those seeking a wilderness experience in land famed fo...

Tasmania has long been a drawcard for those seeking a wilderness experience in land famed for good food and fine wines. A third of the island is shared by national parks, forests and marine reserves with a distinctive World Heritage Area. The Great Rail Experiences Tasmania Tour 2021 packages all of this in with the State's industrial and agricultural heritage with visits to preserved operating railways and many of Tasmania's most popular tourist attractions.

The tour is scheduled to include well known towns and popular attractions such as Stanley, the Table Cape Tulip Farm at Wynyard, Strahan, a cruise on the Gordon River and then travel to Queenstown on one of the few remaining Abt railways, pulled by one of the original restored steam engines. You will also visit the oldest hydro power station which still contributes power to the grid and uses a 2.2km wood stave pipeline to bring water to the penstock. Then on the way to Hobart you will stop and be amazed at the 2D carvings on a 3-metre x 100 metre Huon pine wall. In Hobart you will have the opportunity to visit the famous Salamanca Market and Museum of Old and New Art. MONA.

You'll discover the State's rich collection of heritage railways: - Don River Railway, Wee Georgie Wood Steam, Redwater Creek Tramway, West Coast Wilderness Railway, Derwent Valley Railway and the Tasmanian Transport Museum. You will also ride in the only operational tram in Tasmania at The Launceston Tramway Museum and visit Pearn's Steamworld who have the largest collection of steam engines in the southern hemisphere. There are more than 200 major exhibits from traction engines to a steam launch and miniature steam railway.

Your Coach Captain and Driver for the tour is Mr Tony Coen whom many in the steam scene will know. Tony was formerly a train driver with the Tasmanian Government Railways (TGR) and in later years Was the Tasmanian Representative at and founding member of ATHRA, the Association of Tourist and Heritage Rail Australia. In retirement, Tony is a certified assessor with operations in the tourist and heritage railway sector. He is also a transport historian and has written two books, one on Hobarts fleet of river traders and the other in joint authorship with Lou Rae, "150th Anniversary of Tasmanian Railways".

. Services of an experienced and well-versed tour coach captain

All enquiries to Ph 61 434 846 697 or email admin@greatrailexperiencestasmania.com.au