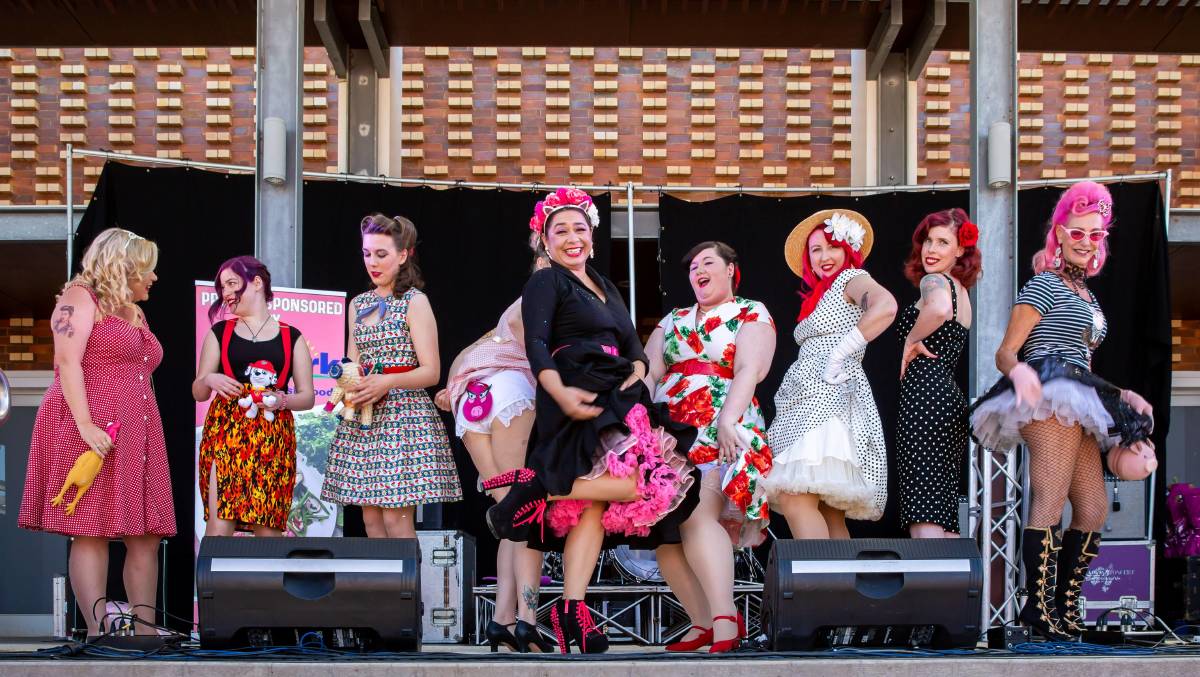 A RIP-SNORTER: The BaconFest Pinup Pageant.

Bacon-lovers in for a crackling good time in Kingaroy.

(Unfortunately this event has been cancelled. Look for it again in August 2022, when Kingaroy will put on a sizzling porker of a festival)

Bringing home the bacon takes on a new meaning when you live in the south-east Queensland town of Kingaroy.

Best known as the home of peanuts, Kingaroy is also the heart of one of the state's largest pig-farming regions.

To celebrate all things porcine, each year the town hosts BaconFest, a three-day event which draws around 15,000 people to the South Burnett region for a crackling good time.

After a more subdued online event last year, BaconFest is back from August 20-22, with what chief baconeeer Kristy Board says will be a "pigger than ever" line-up of activities.

Headlining the festival will be celebrity chef Miguel Maestre, who will cook up a storm with demonstrations over the weekend.

Other events will include the popular Wine and Swine dinner, Long Table Breakfast, local produce markets, BaconFest Pinup Pageant and Beard of BaconFest competition, a bacon-eating competition, and live music.

The SunPork Smoke-Off, an official round of the Australasian BBQ Alliance's Championship Series, is expected to attract 42 teams to battle it out over the grill.

All food vendors are required to have bacon on their menu, which results in some unusual offerings... think bacon ice-cream, bacon jam and more.

"BaconFest is a great way to put the spotlight on our hardworking farmers to showcase top quality South Burnett produce and to help raise money for local charity," Ms Broad said.

"This year's festival will once again be a bacon-lover's dream come true."

Visitors to Kingaroy will also be among the first to see the town's latest attraction, the Big Peanut. Located in Lions Park, across the street from the landmark Peanut Van, the striking three-metre-high sculpture has been created from old farm implements.