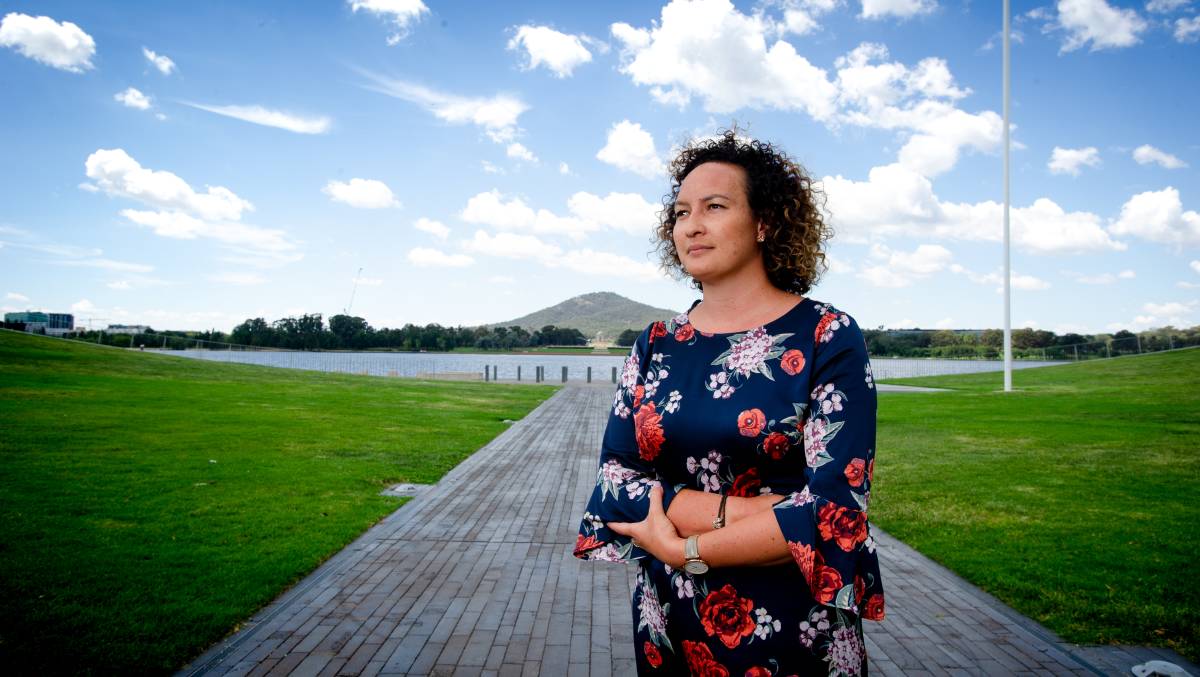 By 2022, all living Stolen Generations survivors will be aged 50 years and over.

More than 27,000 Aboriginal and Torres Strait Islander people aged 50 years and over were survivors of the Stolen Generations, according to new estimates in a report by the Australian Institute of Health and Welfare.

By 2022, all living stolen generations survivors will be aged 50 years and over.

Commissioned by the Healing Foundation, the report finds that older stolen generations survivors face poorer health and other social measures compared to other Indigenous and non-Indigenous Australians of the same age.

The report raises concerns about the need for aged care and a "gap within a gap" for the elderly survivors, says Fiona Cornforth, chief executive of the foundation.

Socioeconomic challenges for these survivors include 71 per cent relying on government payments as their main source of income, 66 per cent not owning a home, 63 per cent having no access to emergency funds and 43 per cent having had days without money for basic living expenses in the past year.

These rates are substantially higher than Indigenous Australians in the same age group who were not removed from their families.

Dr Fadwa Al-Yaman, who leads the institute's Indigenous work, says that survivors are now more willing to report their experience, resulting in a more than doubling of the estimated total number from the last estimate in 2014-15.

Ms Cornforth said the "gap within the gap" is significant and requires specific targeted attention.

"This dramatic increase points to an urgent need for policy responses from all Australian governments, especially in the areas of health, mental health, aged care, disability, welfare, and wellbeing.

"One of the more significant findings is that all stolen generations survivors will by next year be eligible for aged care.

"We have a unique opportunity with the current reforms in the aged care sector to get care systems right for the special health, cultural, and healing needs of stolen generations survivors.

"The analyses provide clear evidence that stolen generations survivors and their descendants carry higher levels of disadvantage across life outcomes when compared to other Aboriginal and Torres Strait Islander peoples.

More than a third of adult Aboriginal and Torres Strait Islander peoples are descended from older generations who were removed, leading to 142,200 descendants nationally in 2018-19.

Canberra has the highest proportion of descendants Stolen Generation in the country, with more than 60 per cent.

"The disruption to community, cultures, and connections to families - and the current extra burden of restoration against all the odds - takes its toll."

Ms Cornforth says while the evidence was compelling, it was not considered in government policy, funding decision or service delivery.

Ms Cornforth said there are practical, achievable, and affordable recommendations to be found in the evidence of this report to make a real and lasting difference to the lives of stolen generations survivors and their descendants.