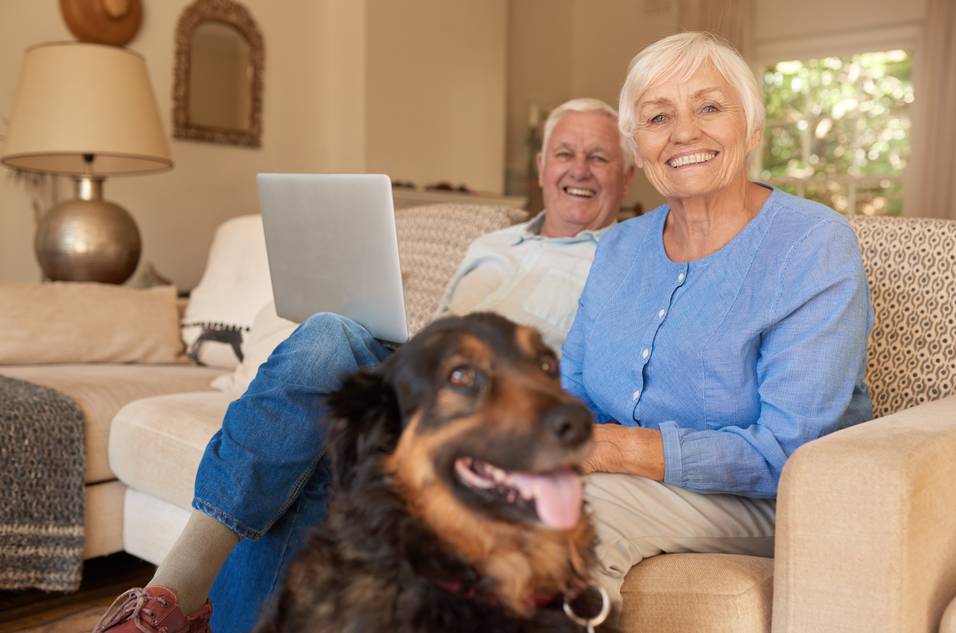 This is branded content for Heartland Reverse Mortgages. Research shows most Australians want to remain living in the familiar surrounds of their own home in...

Research shows most Australians want to remain living in the familiar surrounds of their own home in the neighbourhood they love for as long as possible as they age.

For a large number of people though there is growing concern that they won't have the funds to realise that goal.

Many worry that a retirement savings gap, coupled with rising costs of housing and living, and reduced access to the age pension means it will be an unaffordable option.

However, one of the solutions that experts and governments are increasingly looking at is what's called a reverse mortgage, which allows homeowners to access the equity in their home to help provide the finance they need.

"Australia has a high rate of home ownership and for many, superannuation and the age pension may not be enough to support them comfortably in late retirement," said Associate Professor Stuart Thomas from the Royal Melbourne Institute of Technology (RMIT).

"A better understanding of equity release and how it can be included in their retirement planning can lead to a better quality of life for many retirees."

Associate Professor Thomas was the lead RMIT researcher on a study investigating the financing of ageing in place, that is seniors ageing in their current home compared with moving into specialised care, or even moving at all.

The study found that almost 90 per cent of senior Australians want to remain in their home and age in place but that limited superannuation and the cost of living was restricting their ability to provide for the home renovations and retirement income that would allow them to do that. 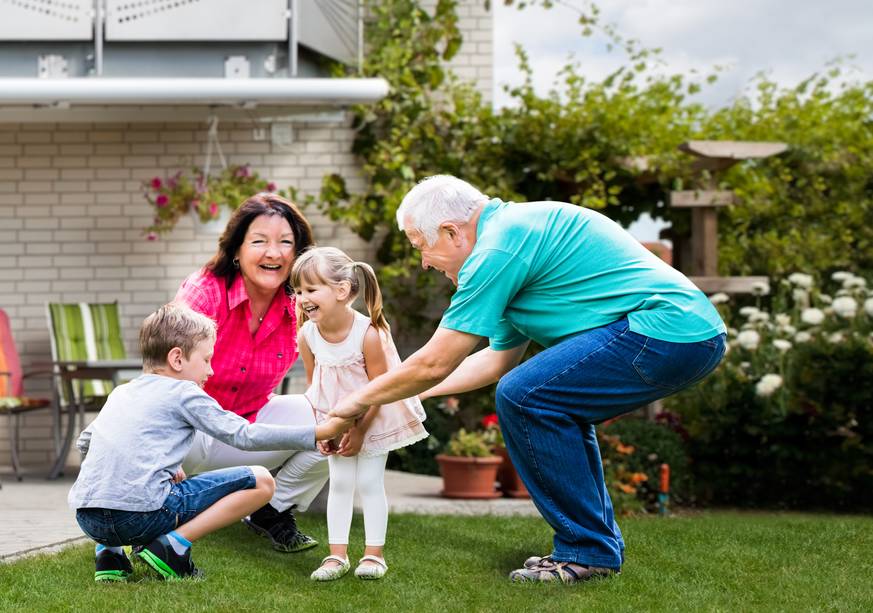 HOME COMFORTS: Almost 90 per cent of senior Australians want to remain in their home and age in place

The research project was supported by Heartland, one of the leading providers of reverse mortgages in Australia. Since 2004, Heartland has helped more than 21,000 people aged 60 and over to release more than $1.2 billion of equity from their homes to finance a more comfortable retirement.

"We're not surprised that the majority of Australians prefer to remain in their homes as they age, however, we also know that it can be difficult to fund, especially for those living on the aged pension alone," said Heartland's Head of Operations, Sharon Yardley.

"By releasing equity from your home, a reverse mortgage could help fund the cost of retirement and allow people to be able to live that dream of ageing in place.

"Out customers commonly use their reverse mortgage to pay for home improvements to make their home fit for retirement, to cover the cost of home care, and day to day expenses, as well as consolidating any debt they have."

Research shows the demand for equity release options such as reverse mortgages will continue to rise.

International research from EY predicts the global equity release market could more than triple over the next decade - more than $15 billion of equity is currently released per year and by 2031 it's expected to be more than $50 billion annually.

"As a global industry we must foster awareness of the considerable social and economic benefits that home equity release products can bring, particularly in the light of the global economic downturn triggered by the pandemic," said Steve Kyle, Secretary General of the European Pensions Assets Group (EPPARG).

In November last year, the Australian Government released an updated retirement income review that identified the challenges being faced because of the ageing population and people spending longer in retirement, and recognised the need for retirees to look outside just the traditional areas of income to be able to live a comfortable retirement.

The impact is that people will be encouraged to look at more drawdown on their super, rather than just accessing the returns, as well as thinking about the benefits of equity release products such as reverse mortgages as the solution to the income gap.

Given that superannuation only began in the 1990s, many facing retirement today may not have accrued the more substantial funds that others will be able to and will need to consider other options.

Ms Yardley said despite the increase in demand for equity release options rising many people were still not aware of the opportunity available.

"Heartland is experiencing a strong increase in demand from people wanting to stay in their home and live a more comfortable retirement but despite this many people over the age of 60 don't realise a reverse mortgage could give them the retirement they desire and deserve," she said.

Every situation is different - this information has been prepared without taking into account your needs, objectives, or financial situation. If you are considering a reverse mortgage, we encourage you to understand how it may affect your personal circumstances - talk to friends and family, speak to professionals, and use the resources and tools Heartland has available.