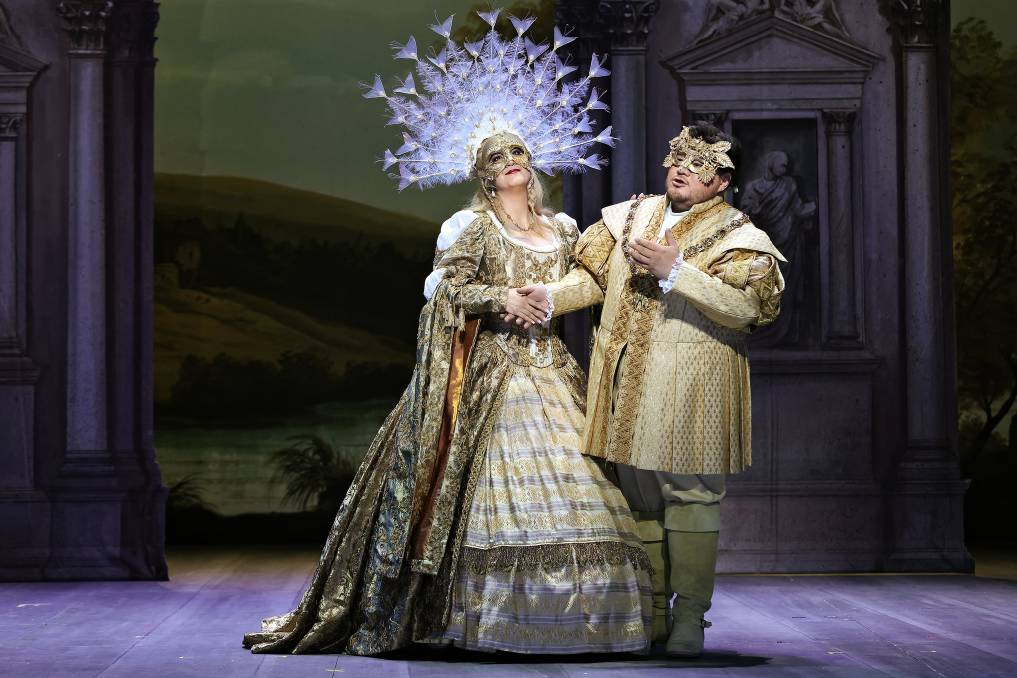 See Opera Australia's Aida and Ernani in May.

The first of Opera Australia's critically-acclaimed digital productions, Aida, by Italian director and choreographer Davide Livermore, will finally have its Melbourne premiere this month.

American soprano Leah Crocetto will make her Opera Australia debut in the titular role of Aida.

Joining her will be tenor Stefano La Colla as Radames and a cast of more than 100 musicians, singers, dancers and actors in an extravagant production.

It will be followed by Verdi's rarely-performed Ernani from May 13-22.

This is the Melbourne premiere of Opera Australia's epic co-production with Milan's famous Teatro alla Scala.

It features two of the country's finest singers, Diego Torre and Natalie Aroyan.

Part of Verdi's early repertoire and based on the play titled Hernani by Victor Hugo, Ernani tells the story of a former Don-turned-outlaw whose desire to be with the woman he loves is outweighed only by his duty to honour a vow he once made.

Like all good medieval tales, this opera has intrigue, disguise, betrayal and adventure.