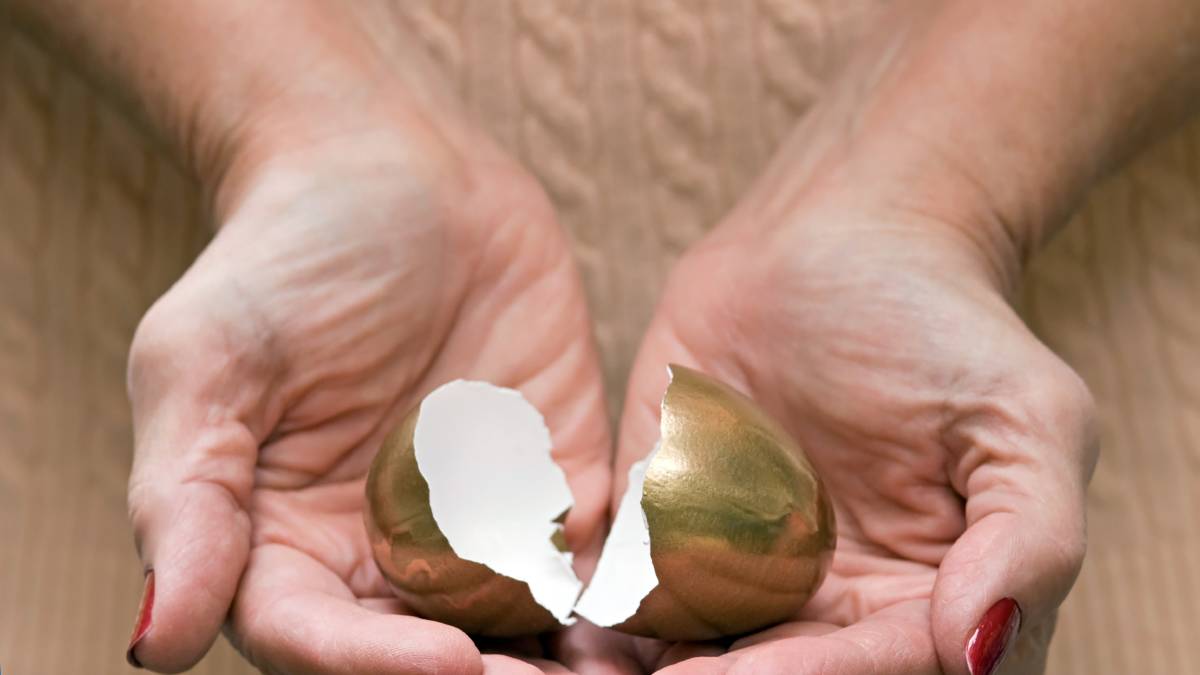 EMPTY NEST EGG: Many older Australians have exhausted their super before they die.

Conducted by the Association of Superannuation Funds of Australia the research showed 80 per cent of people aged 60 and over who died in the period 2014 to 2018 had no super at all in the period of up to four years before their death.

Using Australian Tax Office, Australian Prudential Regulation Authoritydata and previously unpublished Household, Income and Labour Dynamics in Australia (HILDA) survey results, the ASFA research also found 90 per cent of those 80 and older had no super in the four-year period before their death and only five per cent of that group had more than $110,000 in superannuation in the period of up to four years before their death

"We don't have a systemic problem with retirees underspending or bequeathing their super - quite the opposite. The majority of Australian retirees run out of super well before the end of their lives," said ASFA chief exective Dr Martin Fahy.

"Sadly this new data indicates that 90 per cent of Australian retirees aged over 80 had no superannuation in their final years. The situation is much worse for women. 85 per cent of women who passed away, aged 60 and above, didn't have any super left at all.

According to the latest figures from the Australian Bureau of Statistics (ABS) Australia has one of the highest life expectancies in the world at 80.9 years for males and 85 years for females in 2017-19.