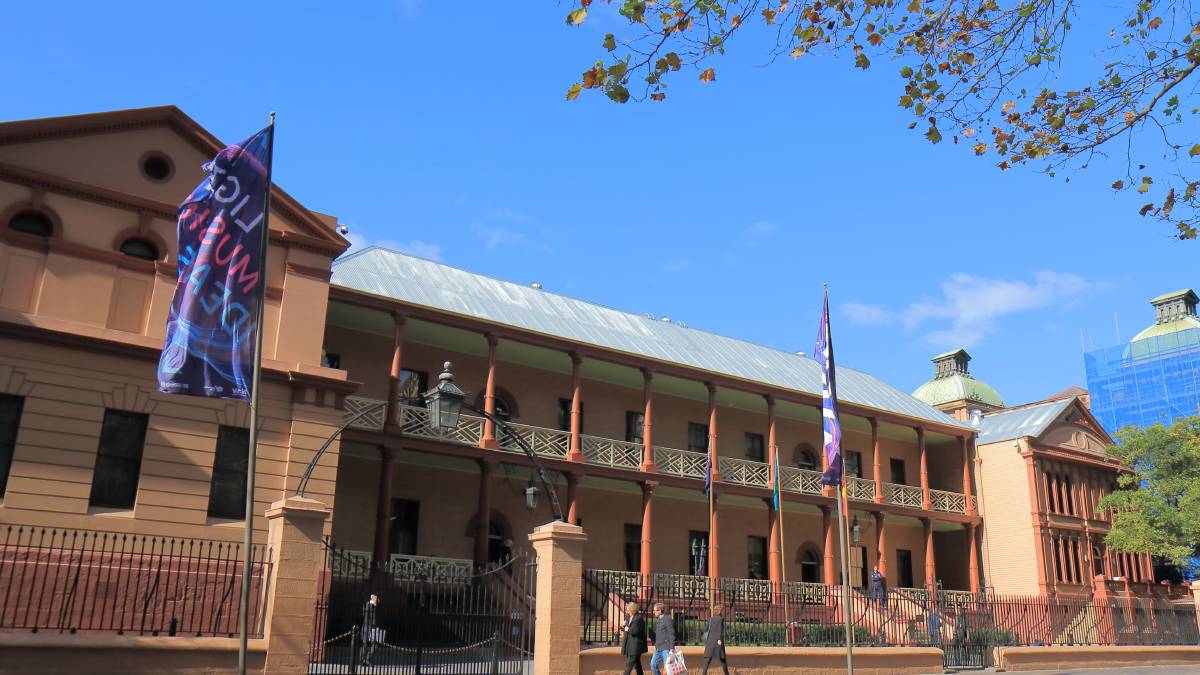 Sponsored content Domestic violence is again in the spotlight, this time with the NSW parliamentary inquiry into whether to criminalise coercive control - pat...

Domestic violence is again in the spotlight, this time with the NSW parliamentary inquiry into whether to criminalise coercive control - patterns of non-physical abusive behaviour designed to exercise domination and control over another person in a relationship.

Seniors Rights Service wants to ensure that older people, particularly older women, are covered in any changes or additions to current domestic and family violence (DFV) laws, and that, unlike in some overseas legislation, definitions of coercive control and who may exert it are not limited to partners or ex-partners in a relationship.

Our organisation has made a submission to the Joint Select Committee on Coercive Control, pointing out that 65 per cent of abuse of older people is perpetrated by a son, daughter or other relative of the victim.

"A greater range of relationships should be included as we see older people being subjected to coercive control by their adult children, grandchildren and other relatives or live-in carers, as well as by intimate partners," the submission says.

It gives examples of abusive or controlling behaviours by family members, such as isolating the older person by denying access to phones, money, medical care and home care; or by characterising them to friends or family as having severe cognitive decline and thus being unable to speak, receive visits or read letters.

There may be intimidation and harassment through ongoing verbal abuse, standing over an older person, staying in the older person's home without contributing financially and refusing to leave when asked; threatening to place the older person in an aged care facility; playing on an older person's fear of cognitive decline with comments such as "You're losing it" or gaslighting by claiming something never happened.

Neglect and withdrawal of care are further abusive behaviours. These may include refusal to help with bathing, dressing or other personal care; withholding access to glasses, hearing aids or walking aids; withholding suitable clothing, leaving only nightclothes; or withholding food, drink or medications.

In addition to our submission, Seniors Rights Service President Margaret Duckett gave evidence to the inquiry on February 23.

In other initiatives relating to domestic violence, Seniors Rights Service was invited last year to become a member of the NSW Women's Alliance, which is made up of domestic violence services and advocates around NSW.

Even among DFV organisations, there can be a perception that domestic violence is not an older person's issue.

Says Seniors Rights Service Social Worker Kate Kennedy: "I think there is a growing awareness across the sector. However, there's a lag in policy responses and service provision to meet the needs of older women. We need more research about the experiences of older women in relation to family violence."

Kate and Seniors Rights Service Solicitor Melissa Chaperlin attend regular meetings with the NSW Women's Alliance and, along with Older Women's Network, work to raise awareness of and advocate for the rights of older women who are experiencing abuse or at risk of abuse.

"It has been great for building connections in the DFV space and to build our expertise in the area of family violence to assist older women experiencing abuse with legal and non-legal referrals and supports," Kate says.