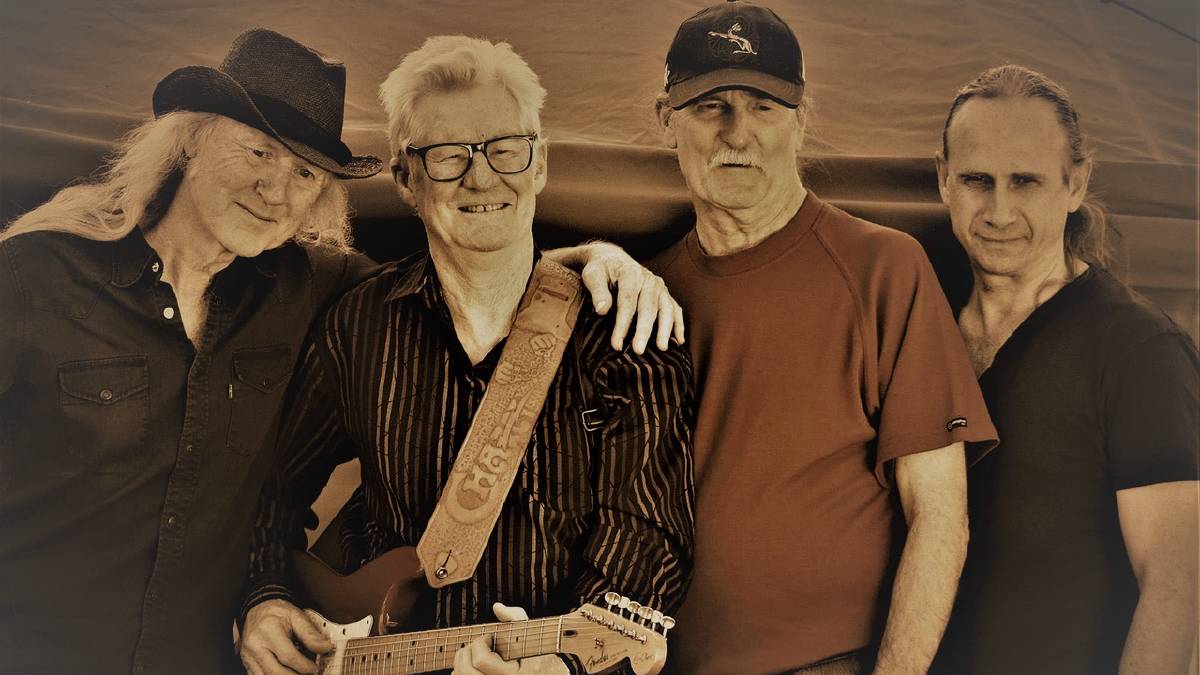 Australian blues band Chain were one of the bands set to perform at this year's Bluesfest. Photo: Anne Ponsonby.

BYRON Bay festival Bluesfest has been cancelled for the second year in a row amid COVID-19 virus concerns.

BYRON Bay festival Bluesfest has been cancelled for the second year in a row amid COVID-19 virus concerns and new restrictions for northern NSW.

Late on Wednesday NSW Health issued alerts for a gym in Lennox Head, 20 minutes south of Byron Bay and the Suffolk Park Hotel/Motel, 10 minutes from Byron.

A NSW man in his 20s returned a positive test to the virus late on Tuesday, after sitting near a hen's party at a Byron Bay pub last weekend attended by two infectious women from Queensland.

The festival was due to begin on Thursday and expected to host up to 16,000 people per day.

In a statement, promoters said they were heartbroken the virus had re-entered the local community.

"This is one of the most difficult statements I have ever had to make. We really wanted to be at the forefront of the return of live music at Pre-COVID-19 level," said festival director Peter Noble.

"We feel deeply for everybody affected, the fans, the artists, and the hard-working Bluesfest team. But in the end, the health of our community must come first."

Bluesfest was to have been the first major festival to occur in Australia and possibly the world since the summer of 2019/20. It had a capacity of 16,500 people daily over its five days, with three performance stages, plus camping - operating at approximately 50 percent of normal capacity and production.

Legendary Australian acts including Jimmy Barnes, The Angels and Chain were all set to perform as part of the five day line-up.

Promoters outlined they will be having discussions about postponing the festival.

All patrons will be contacted by Moshtix directly.