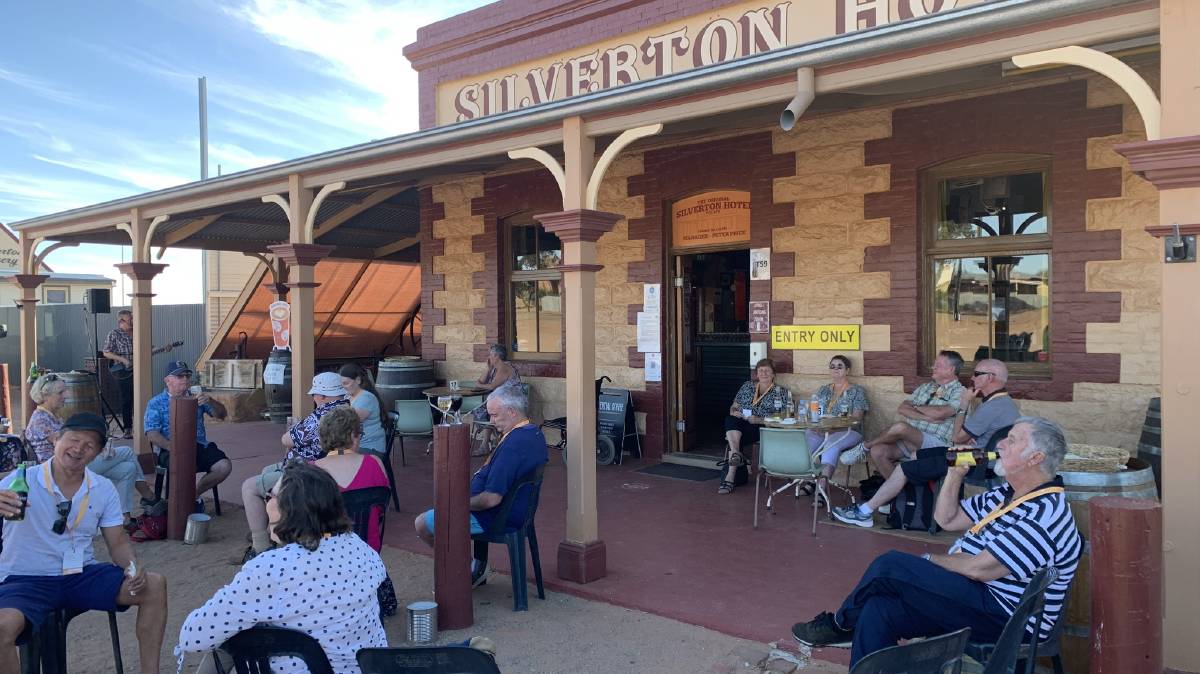 TO misquote Charles Dickens, "It was the worst of times, and the best of times." Finally, despite it all, the border restrictions were easing and I was on my...

TO misquote Charles Dickens, "It was the worst of times, and the best of times."

Finally, despite it all, the border restrictions were easing and I was on my first interstate getaway in a year. Standing on the lawn of Brisbane's elegant Hanworth House, reception area for the Great Southern train, seemed like a new beginning.

The Great Southern first ran from Brisbane to Adelaide in 2019 as a summer-only replacement for the Ghan, which doesn't operate in the tropical wet season. As the next season approached, COVID restrictions first pushed the route west to Broken Hill, then delayed the start date.

Finally, it was able to run. Thus there was an air of relief among the passengers as we mingled over bubbly; followed by surprise when we were bused to the train within a sprawling rail freight terminal in the Brisbane 'burbs.

But the journey had begun. In the Adelaide direction the Great Southern's three-night rail trek took in a variety of scenery, from lush coastal greenery to stark outback.

These were viewed from three spaces aboard: my cabin, the lounge bar, and the dining car. A cabin in Gold Service, the entry-level class, has a long comfortable lounge which folds down to a sleeping berth at night, another above it. Through a narrow door is an en suite bathroom, a cleverly-designed compact space with a shower. Thoughtful COVID-era touches include the provision of sanitiser and alcohol wipes.

Food (beautifully prepared and presented) is a major highlight of the train, as is socialising in the bar; and all food and drink is included in the fare. Sadly I met no international visitors among the passengers this year, but we Aussies on board were determined to have a good time. Several told me how delighted they were to be travelling again, and some had even booked the return leg from Adelaide.

Onboard fun was neatly balanced by off-train excursions. The first was dinner at a Coffs Harbour resort, with a band playing to views of greenery and water. On the second day we had a much longer period off the train: via a choice of wine tasting in the Hunter Valley, sailing and 4WD activity at Port Stephens, or a walking tour of Newcastle.

For me, the most fascinating place we visited was Silverton, on the third day of travel. This near-ghost town near Broken Hill was once a thriving mining settlement of 3000 people; but nowadays, we were told, it's just "35 people, two dogs and four donkeys." I met two of those donkeys at the Silverton Hotel, a classic pub at which the beer was cold and welcome on that hot dry day. 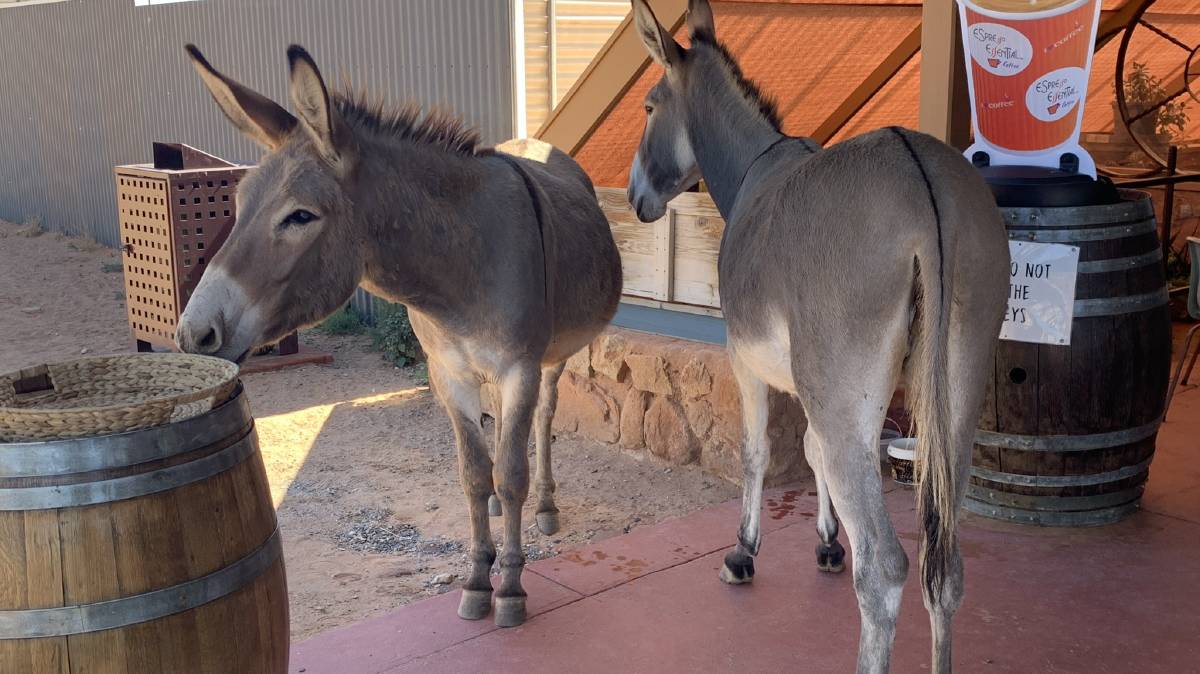 Silverton's donkeys know where the best shade and best pats are to be had in town.

The Silverton area's stark appearance has led to its appearance in several movies. We were disappointed to find the local Mad Max Museum was closed on the day we visited, but there were some suitably gnarly vehicles out front to photograph.

Beyond the film connections and a historical museum in the rambling old jail, Silverton has several art galleries. Character-filled buildings show off work by artists such as John Dynon, who paints vivid Outback scenes often populated by quirky emus. The Justin Cowz Gallery is also worth visiting, partly to see the decaying brick home it's housed within; and homely 39 Dips sells work by several local artists.

The evening ended as the passengers united after their various tours (some in Broken Hill), to enjoy a communal dinner under corrugated iron roofing in the middle of nowhere. The next morning we'd be in Adelaide; but for now we were locals of Silverton.

The Mantra Hindmarsh Square is convenient to dining and shopping in Adelaide's CBD. mantra.com.au

The Great Southern will return in December 2021, itinerary to be announced. journeybeyondrail.com.au