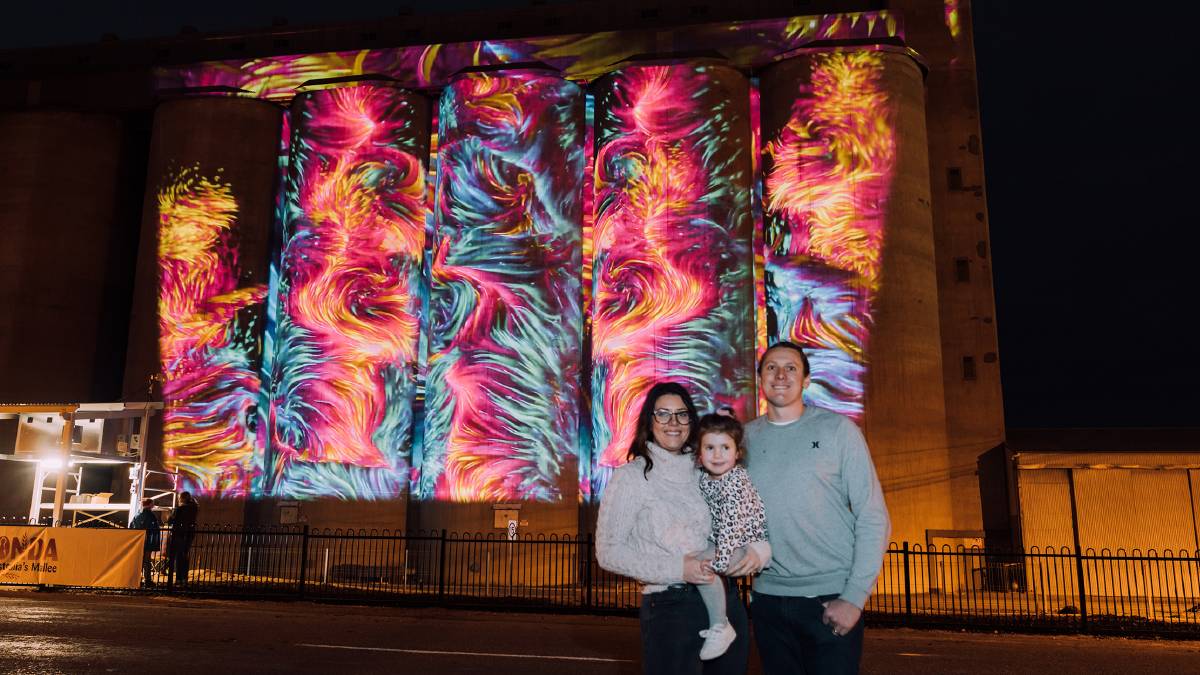 If you enjoy art, the outdoors and the open road, check out Australia's street art.

From silos to art trails, the nation boasts a stunning array of street art.

A number of new destinations have been added to the to do lists of street art aficionados following the announcement of the 2020 Australian Street Art Awards on the Sunshine Coast in March.

The awards were launched in 2019 to encourage Australians to explore public artworks which are accessible all year round and can be found in every corner of the country.

Awards director Liz Rivers said Australia had a long history of creating public art with the power to captivate visitors.

"Public art has now come into its own with people journeying hundreds or sometimes thousands of kilometres to experience a silo art trail or see a sculpture in an extraordinary landscape," she said.

"Free outdoor activities have also gained favour over the past year.

Gold award winners for the 2020 class of awards included:

This spectacular silo artwork in Karoonda, South Australia is a mural by day that transforms into a spectacular light show at night. The mural was painted by Melbourne-based street artist Heesco Khosnaran, while Illuminart is responsible for the silo's themed projections, which change roughly once a month. The silo is the first in Australia to boast a permanent projection. 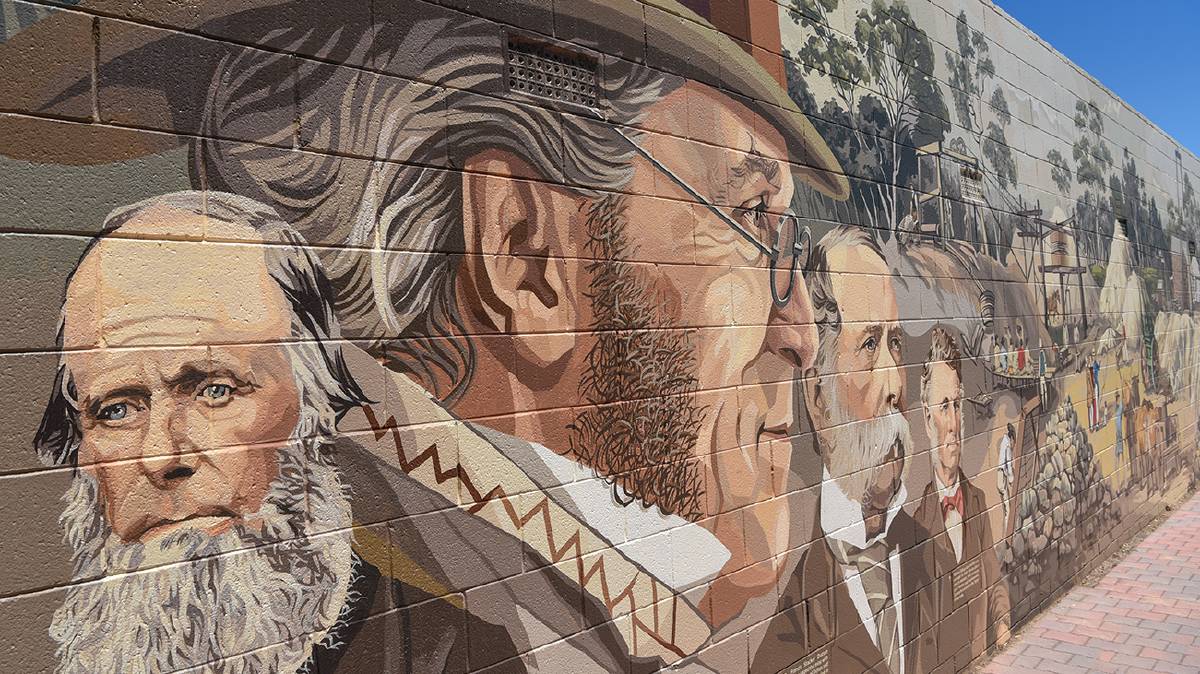 OUR TOWN: The Kapunda Lucas Street Mural pays tribute to the town's history.

This mural in Kapunda, South Australia provides a visual representation of the town from the 1850s to 1900. It was created by 15 volunteers under the guidance of Danny Menzel. The artwork pays tribute to historically significant figures including Captain Charles Hervey Bagot and Francis Stacker Dutton, who discovered copper in Kapunda in 1845.

This five-panel sculpture can be found in RM Williams Australian Bush Learning Centre precinct in Eidsvold, Queensland. It celebrates the land and those who are connected to it, featuring images of bush trails, water holes, rivers, animal tracks and visual representations of communities, stargazing and campfire gatherings. At night, stories about the bush and its characters are told through sound and light shows.

This trail in Yarram, Victoria's Gippsland enlisted Heesco Khosnaran to brighten up the entire town with art. So far, Heesco has painted 17 murals in the town and more are on the way.

This Western Australian collection of four public artworks in South Perth aims to turn the Mend Street Jetty area into a tourist hub and includes an immersive multi-form work.

Best Sculpture Park or Trail: Utes in the Paddock 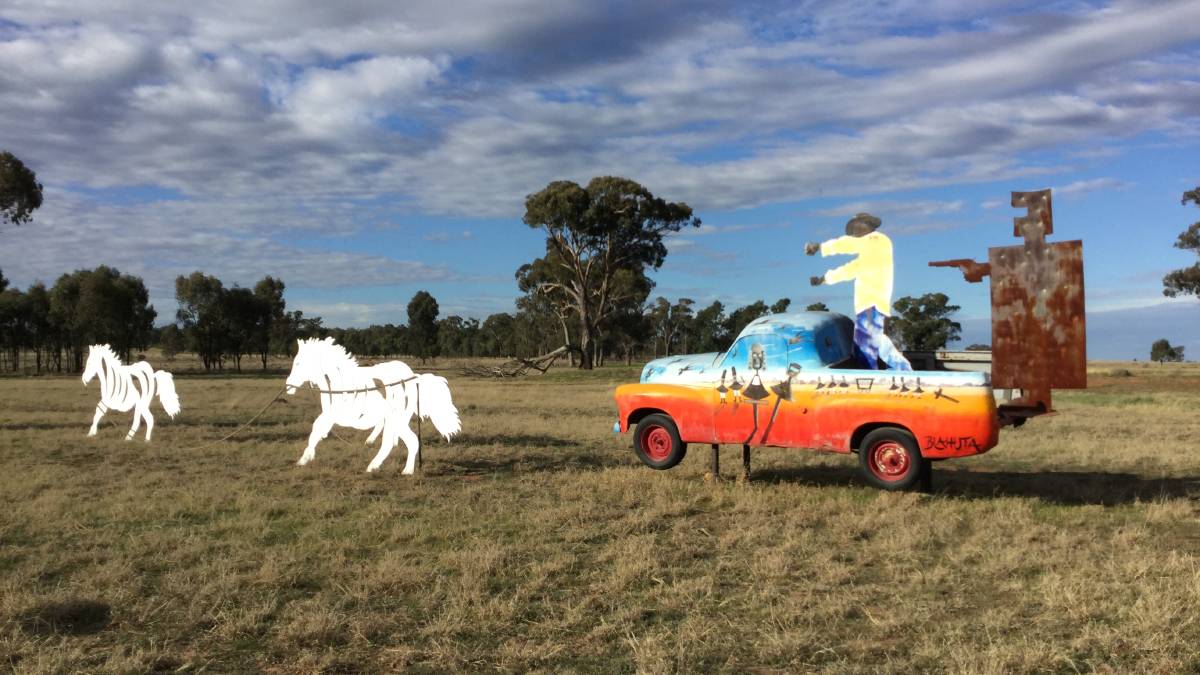 This sculpture park in Condoblin, NSW features 20 amusing artworks which were created from 20 classic Holden utes that were handed over to 20 outback-inspired artists. It features works inspired by Ned Kelly and Dame Edna, a ute flying with the galahs and much more.

This Queensland mural by The Brightsiders is titled When the Rain Comes and is spread out over seven silos. One of the biggest silo artworks in Australia, it shows a child playing with paper sailing boats surrounded by water lilies. Goondiwindi Council is working with Thallon Graincorp Silo Art coordinators to create a street art trail.

This memorial in Maryborough, Queensland pays tribute to local hero Duncan Chapman, who was the first allied soldier to step onto the shore at Gallipoli. It consists of a bronze statue of Chapman, surrounded by towering representations of the Gallipoli landscape. The memorial also features sculptures, plantings and audio immersions.

For moire details, including silver and bronze winners, click here.